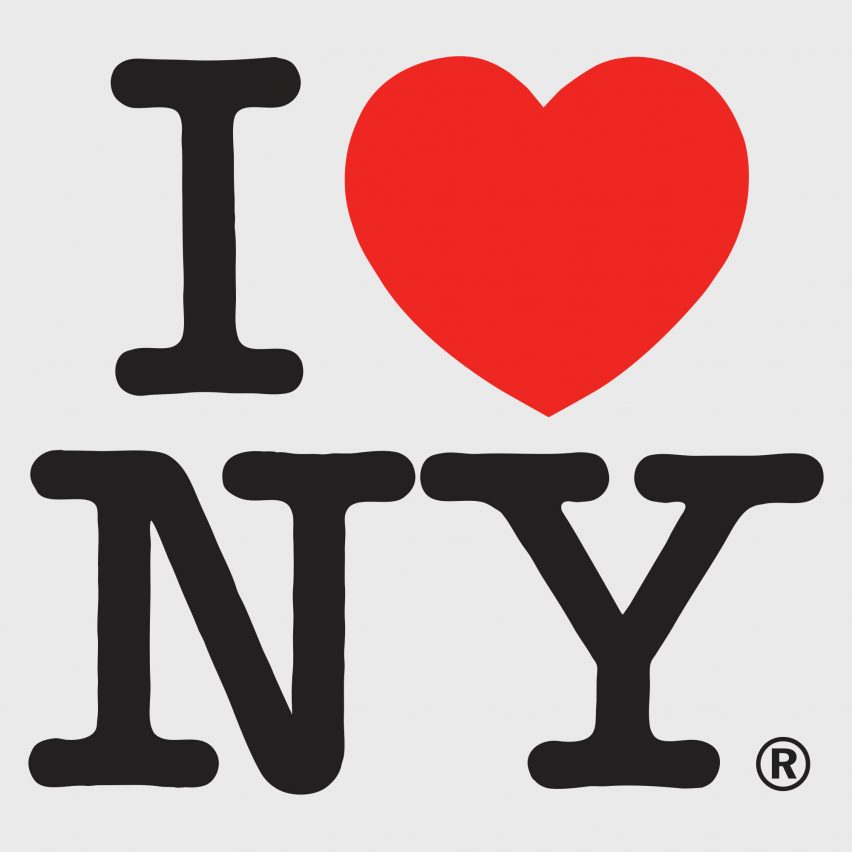 Breaking news: tributes have poured in for Milton Glaser, the influential American graphic designer who has died in New York on his 91st birthday.

The designer is best known for the iconic “I

New York” logo, which he created in 1977 and which helped give the crime-ridden, near-bankrupt city a new sense of pride.

“One of the most influential designers in the history of design,” wrote graphic designer Jonathan Barnbrook on Facebook, adding: “I can’t think of a designer who will be more missed by our community.”

“A huge loss for the design world,” wrote filmmaker Gary Hustwit on Instagram.

Other graphic designers paid warm tributes. “You got us all started, and caring,” tweeted Chip Kidd. “What an inspiration,” wrote Jessica Hirshe.

“Thank you for your transforming design, draughtsmanship, intelligence and kindness,” added Christoph Niemann.

Glaser was born in the Bronx in 1929. He studied at The Cooper Union in New York and co-founded influential graphics studio Push Pin in 1954 with Seymour Chwast, Reynold Ruffins and Edward Sorel. In 1974, he founded Milton Glaser, Inc,

More recent works by Glaser include the 2014 logo for the It’s Not Warming, It’s Dying climate-awareness campaign, and a contribution to the 2016 Get Out The Vote initiative to encourage people to vote in the presidential election.