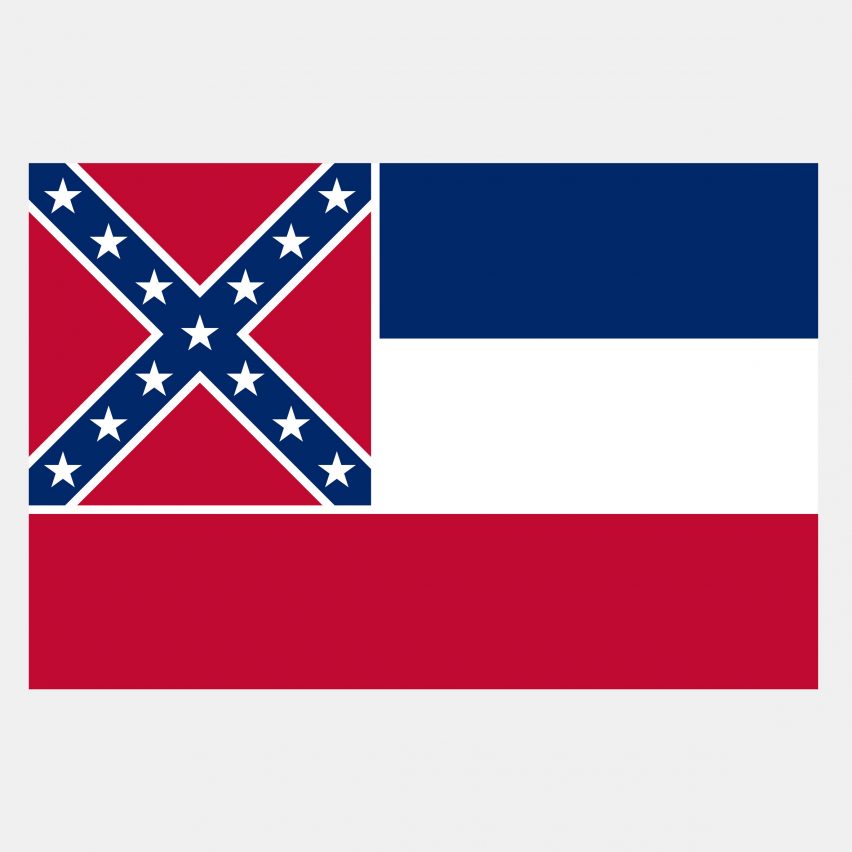 Mississippi has voted to redesign its flag to remove the Confederate battle emblem, making it the last US state to remove the controversial symbol that was used by southern states during the American Civil War.

Mississippi legislature passed a bill on Sunday 28 June to remove the blue saltire cross with white stars from its state flag.

A commission will now be established to design a new state flag that will include the words “In God We Trust”,  the official motto of the US that is used on all paper bills.

Public to vote on new flag design in November

The new flag design will be presented to legislature by 14 September and a colour picture or drawing will be placed on a ballot in a special election held on 3 November.

“If a majority of the qualified electors vote against the new design, then the commission shall reconvene to recommend another new design for the Mississippi state flag to be presented to the legislature during the 2021 regular session,” the bill said.

The bill also commits the state to removing the current flag from all public buildings within 15 days.

The redesign comes amid a call to end the use of symbols of the Confederacy, which was established by seven slave-holding states – South Carolina, Mississippi, Florida, Alabama, Georgia, Louisiana, and Texas – in 1861.

The succession of these states led to the American Civil War, which was won by the northern states leading to the abolition of slavery in 1865 – emancipating millions of black slaves.

Confederacy symbols were adopted by white supremacists during the civil rights movement in the 1950s and 60s and the use of the battle flag is now highly controversial.

In 2001, a referendum held to replace the state’s flag with a design created by an independent commission was defeated, with 64 per cent voting to retain the existing flag.

A move to remove the symbol from the Mississippi state flag was also pushed in 2015 after the racially motivated Charleston church shooting but was also unsuccessful.

Mississippi is the last US state to remove a Confederate emblem from its flag, with Georgia adopting a new flag in 2003 to replace a 1956 design that included the Confederate battle flag.

Its decision was made following the killing of African-American George Floyd in police custody, which caused anti-racist protests in every US state.

The movement, led by Black Lives Matter, has spread across the world and resulted in the tearing down of other symbols of racism, including the statue of a slave owner in Bristol, England, which Dezeen editor Tom Ravenscroft argued was “long overdue”.

Earlier this month, the National Association for Stock Car Auto Racing (NASCAR) announced that it will now prohibit people from flying the Confederate battle flag at its events.