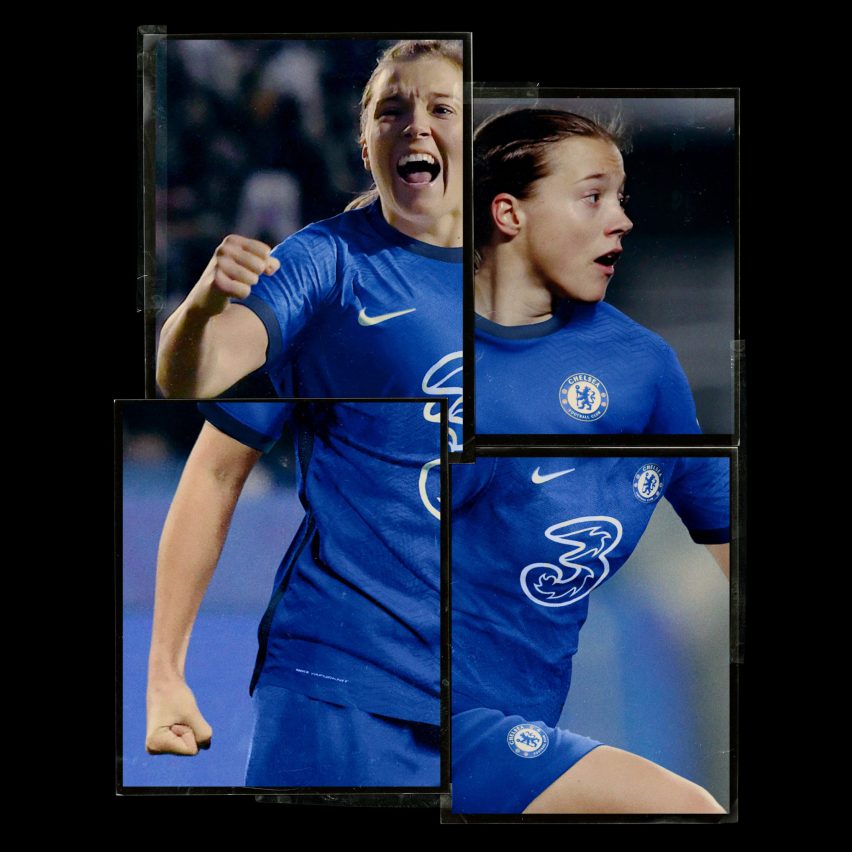 The home kit, which will be used by Chelsea Football Club’s men’s and women’s teams, has a blue shirt and shorts that are both covered with a herringbone pattern.

Nike designed the football kit to directly reference the bespoke suits that are made on Savile Row – a street in Mayfair, central London renowned for offering traditional tailoring services for men. 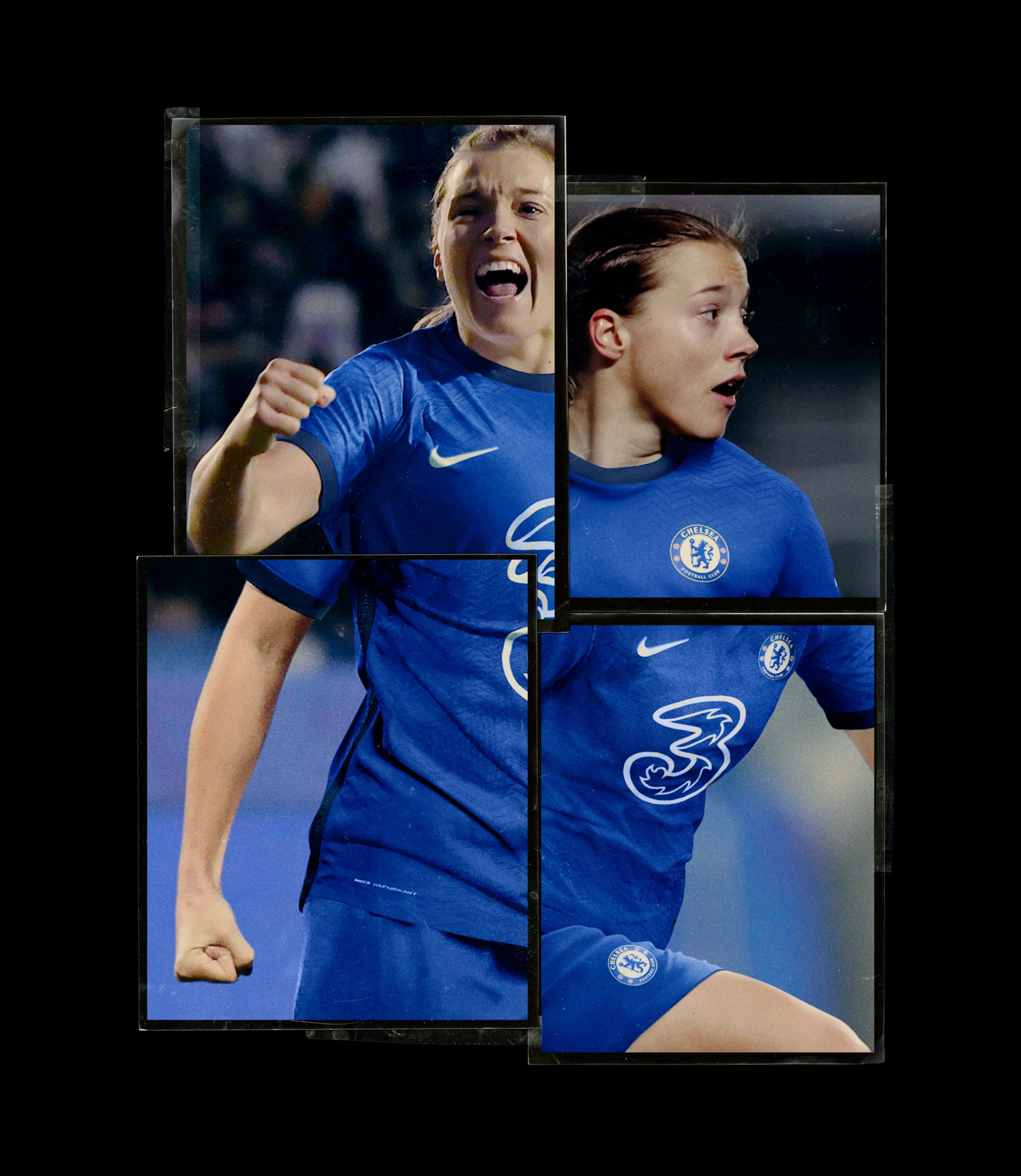 “Just as Chelsea is woven into the fabric of London life, the city’s rich fashion heritage is woven into the new shirts, the traditional blue elevated by a subtle all-over herringbone knit and garnished with bespoke flourishes.” 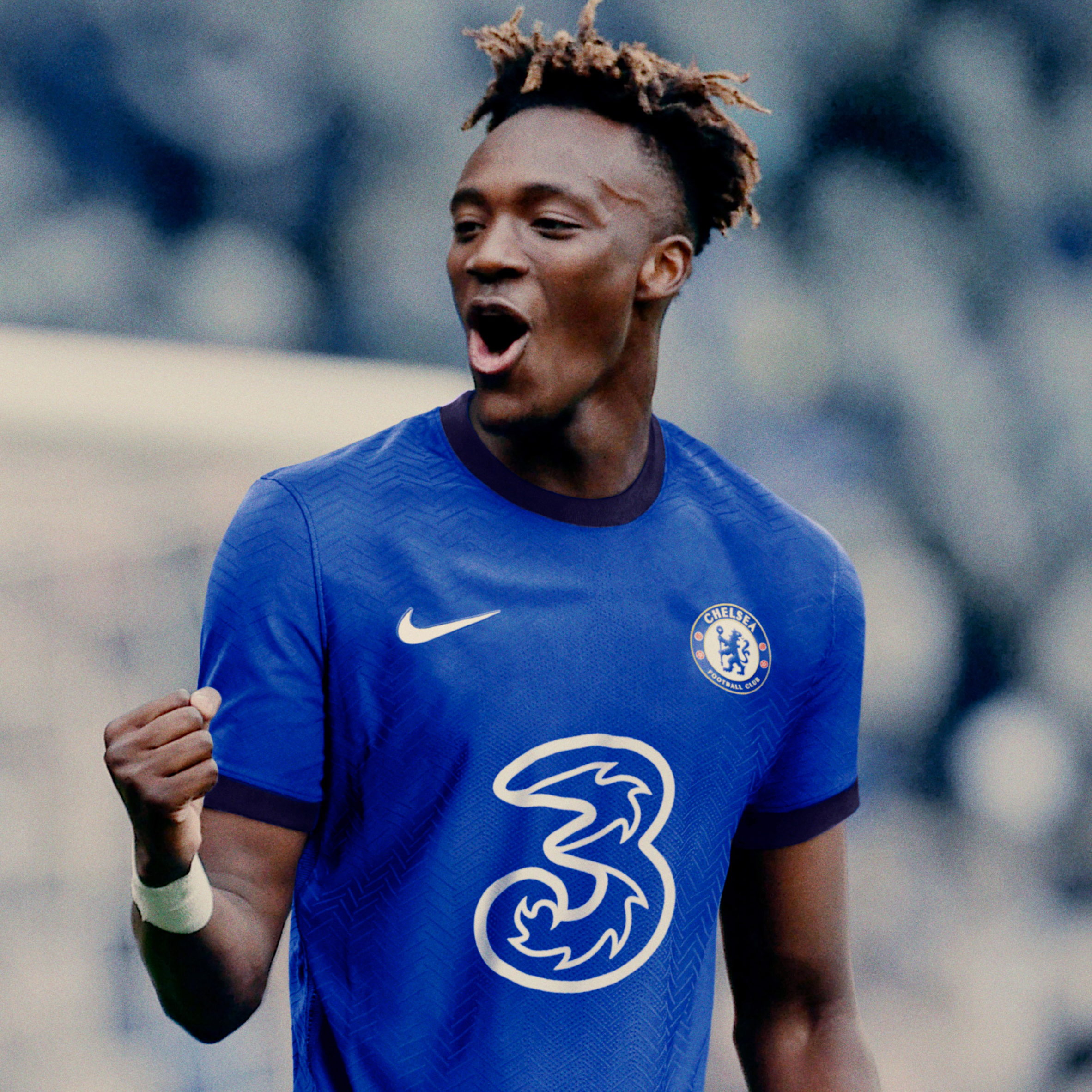 The herringbone-patterned material is complemented with dark blue tape that runs down both sides of the shirt from the arms to the waistline, which is embossed with the words “The Pride of London”.

According to the designers, the font and colouring of the lettering is a nod towards labels that are sewn inside the hand made suits. 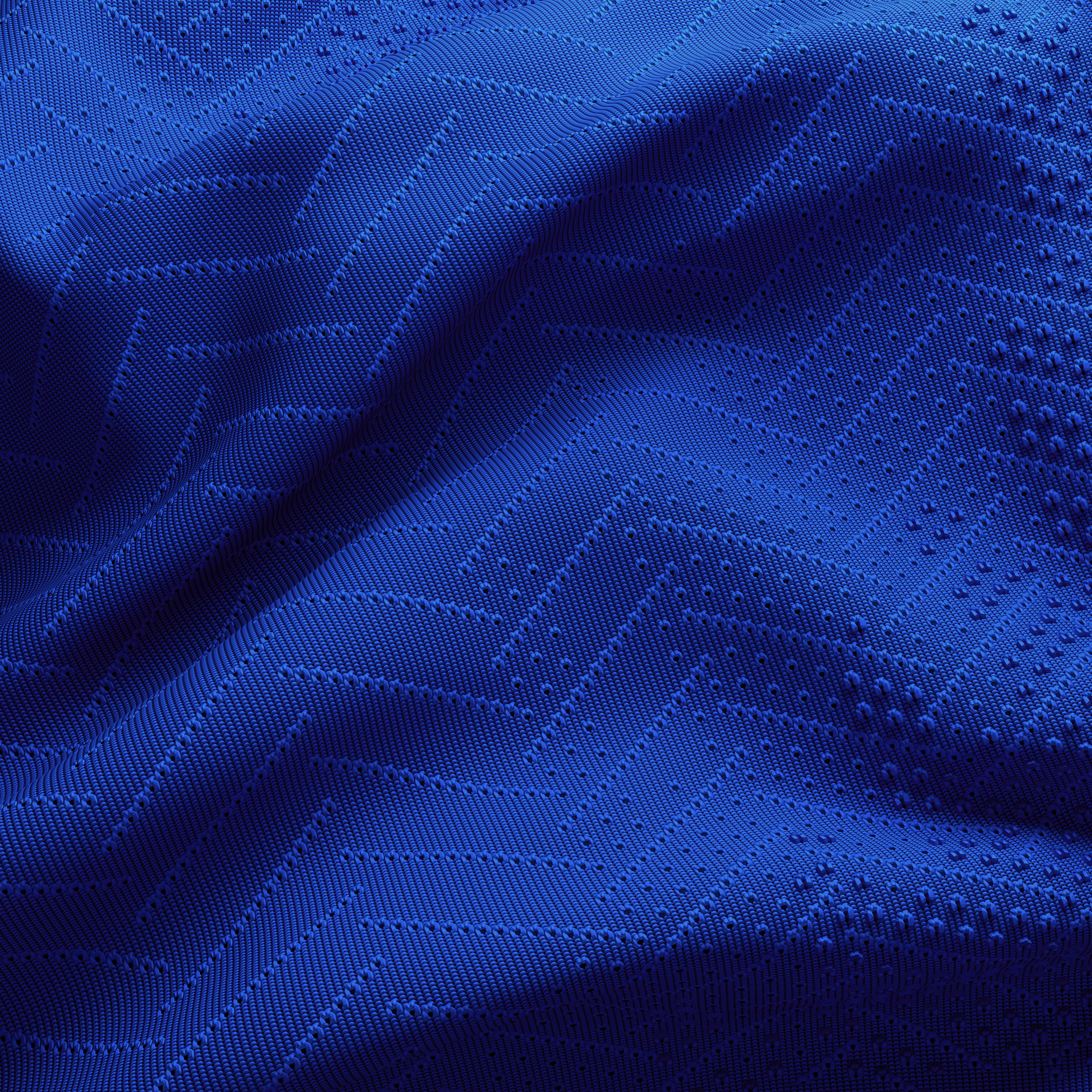 “London is the epicentre of English tailoring and the kit takes its inspiration from this iconic craft,” said Scott Munson, vice president of Nike Football Apparel.

“We paid tribute to the work of these skilled tailors with the use of bespoke details and trims to create a really crisp aesthetic, which complements Chelsea’s uniquely stylish identity.” 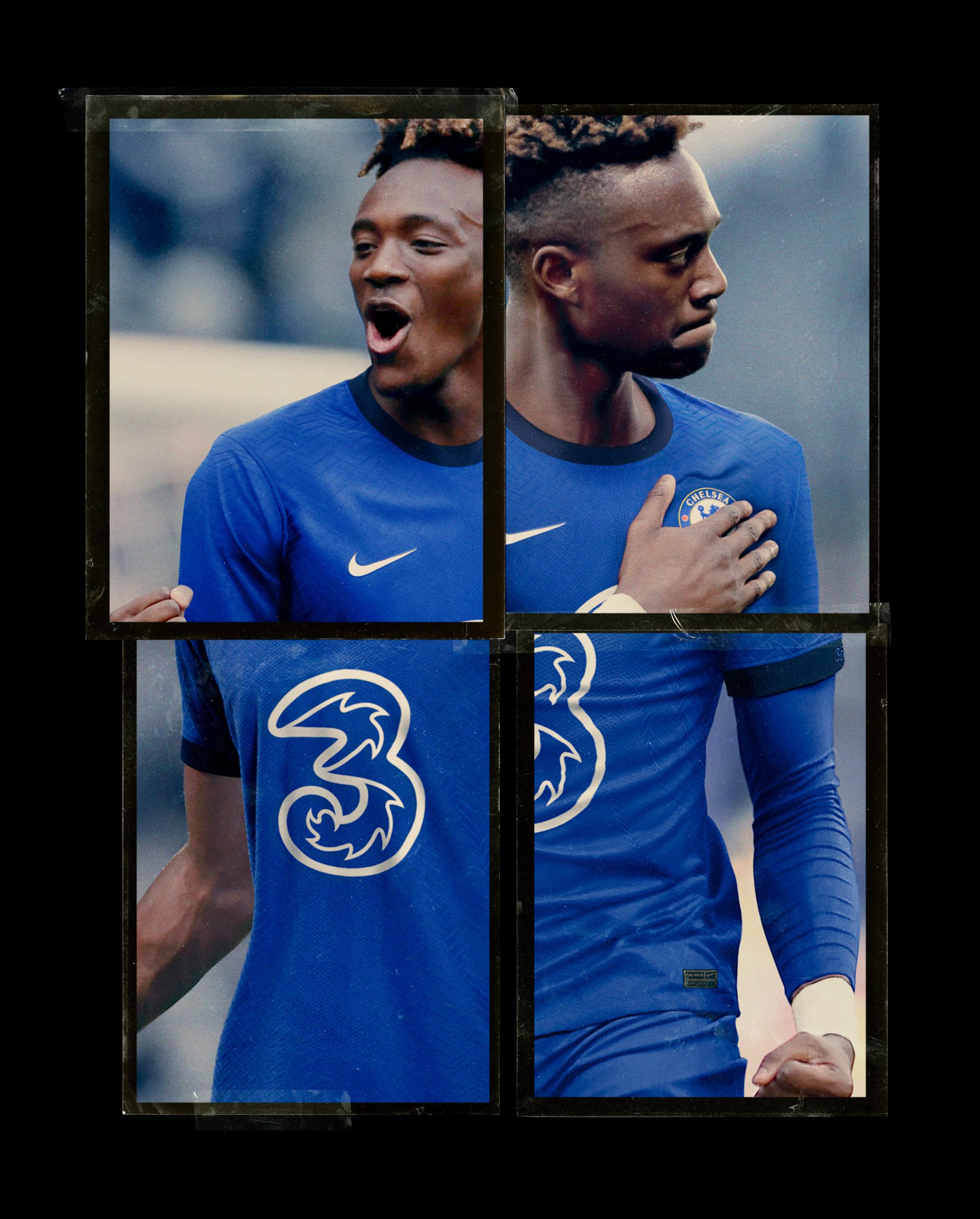 “You can see the story behind the kit with how it looks and all the little touches that remind you of a good suit.” 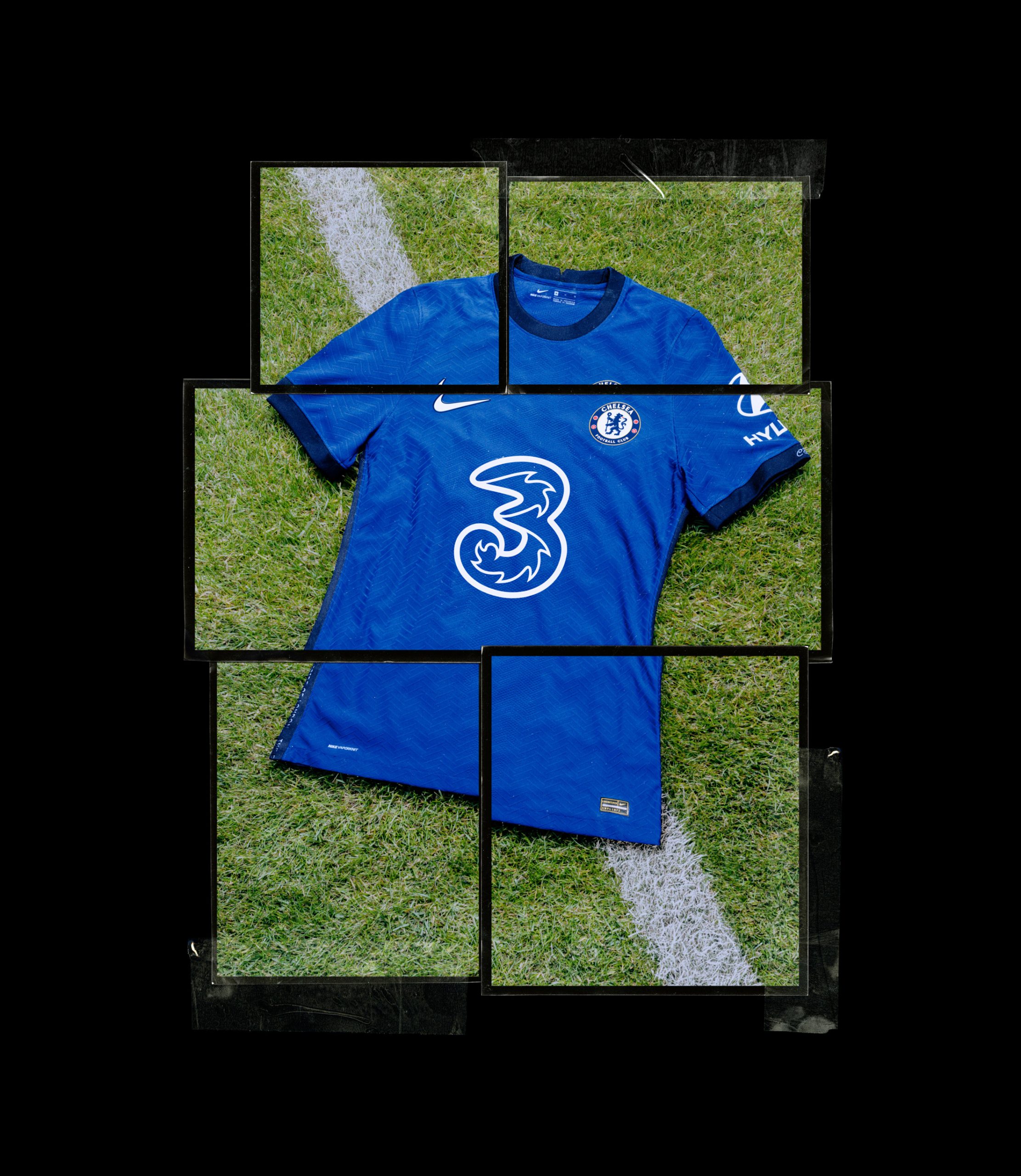 Nike has also designed the ball for the 2020/21 Premier League season. Named the Flight ball, it is covered in geometric grooves and sculpted chevrons to reduce drag.