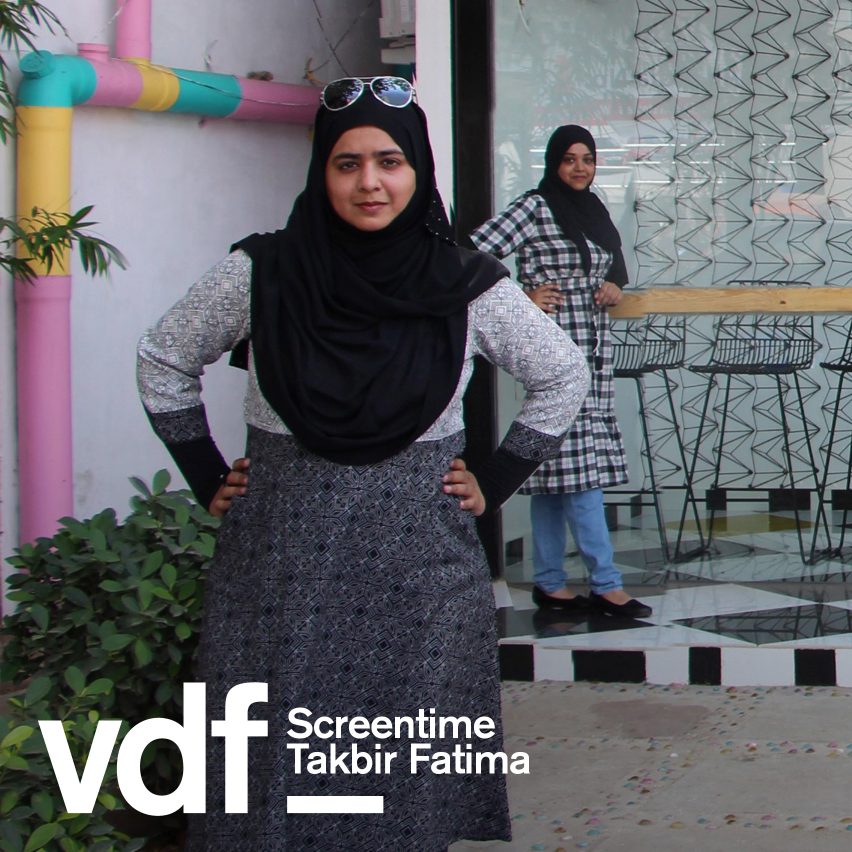 Architect Takbir Fatima of Hyderabad studio DesignAware will discuss how architecture can be experienced digitally in a live Screentime conversation sponsored by Enscape as part of Virtual Design Festival. Tune in from 12:30pm UK time.

Fatima, who runs the interdisciplinary studio DesignAware alongside Abeer Fatima and Asna Moazzam Khan, will speak to Dezeen’s founder Marcus Fairs before presenting the Hilltop School in Hyderabad, India through a variety of digital media including a virtual walkthrough and a walking video tour.

The project, which is in the final stages of construction, is situated within a dense residential neighbourhood that surrounds a 16th-century fort. 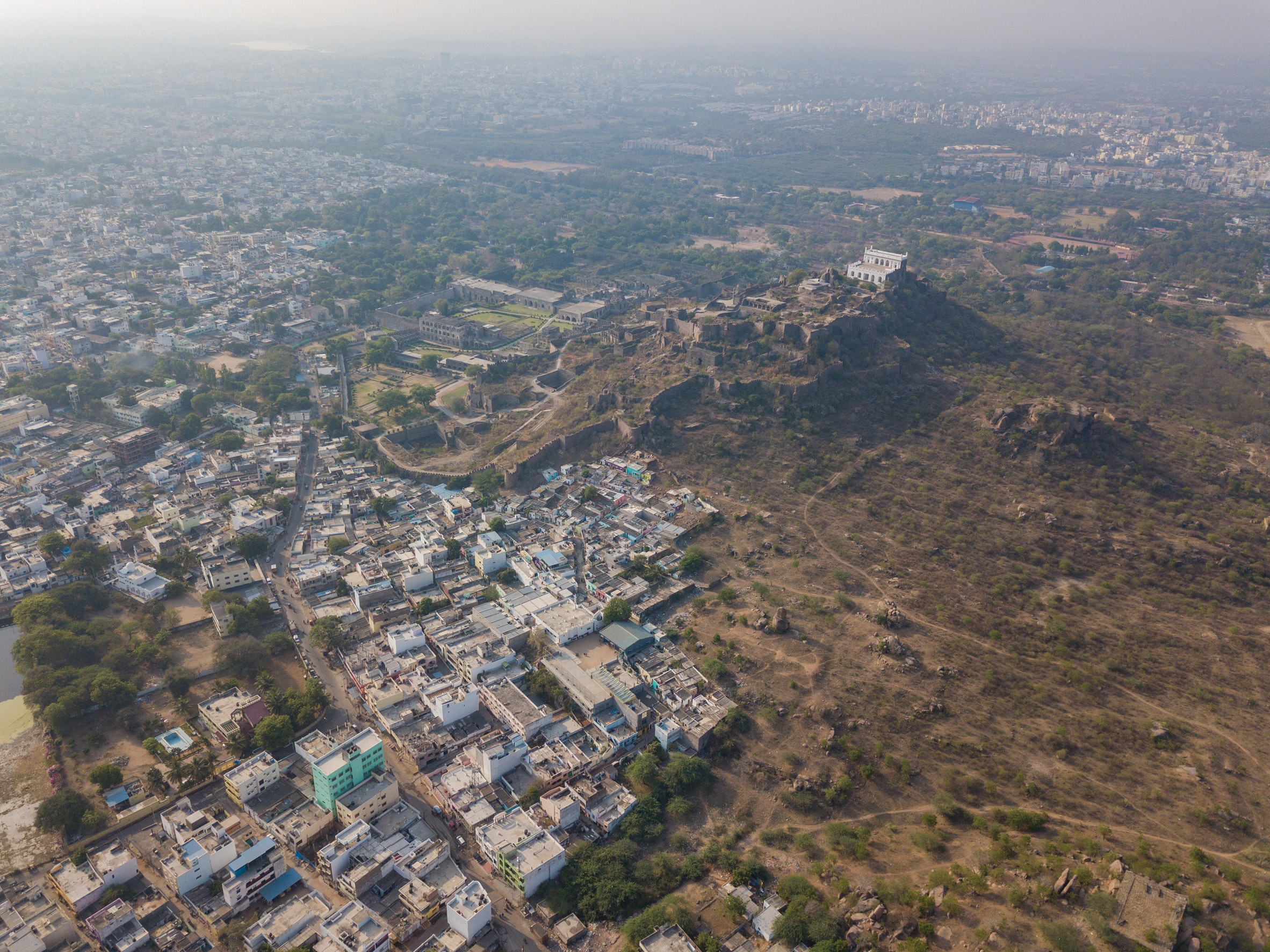 Embedded into an rocky hillside, the four-storey primary school has a rooftop playground and makes use of the site’s solid rock to create several walls within the facility.

Additional walls made of brick are completed in a cement finish and either painted in vivid colours, or punctuated by openings in playful hues.

In 2016, Fatima was awarded the Telangana Young Architect Award by the Indian Institute of Architects and recognised as Emerging Architect of the Year by NDTV Design & Architecture Awards. 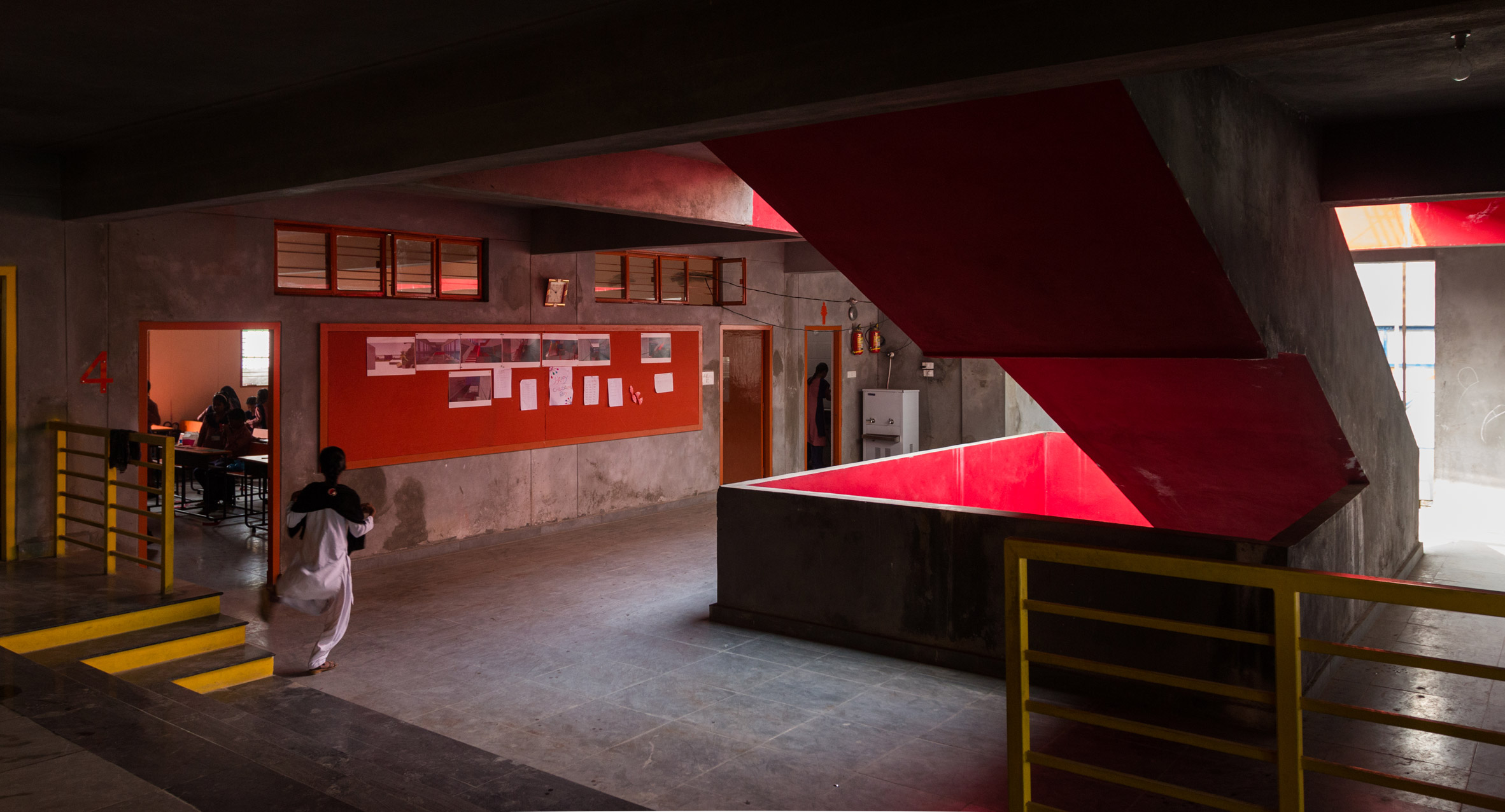 The studio, which has offices in Hyderabad and Dubai, won an A’Design Award for the Hilltop School in 2018 after being declared Platinum Winner of Architecture Ideas 3.0 at the Festival of Architecture and Interior Design in 2017. 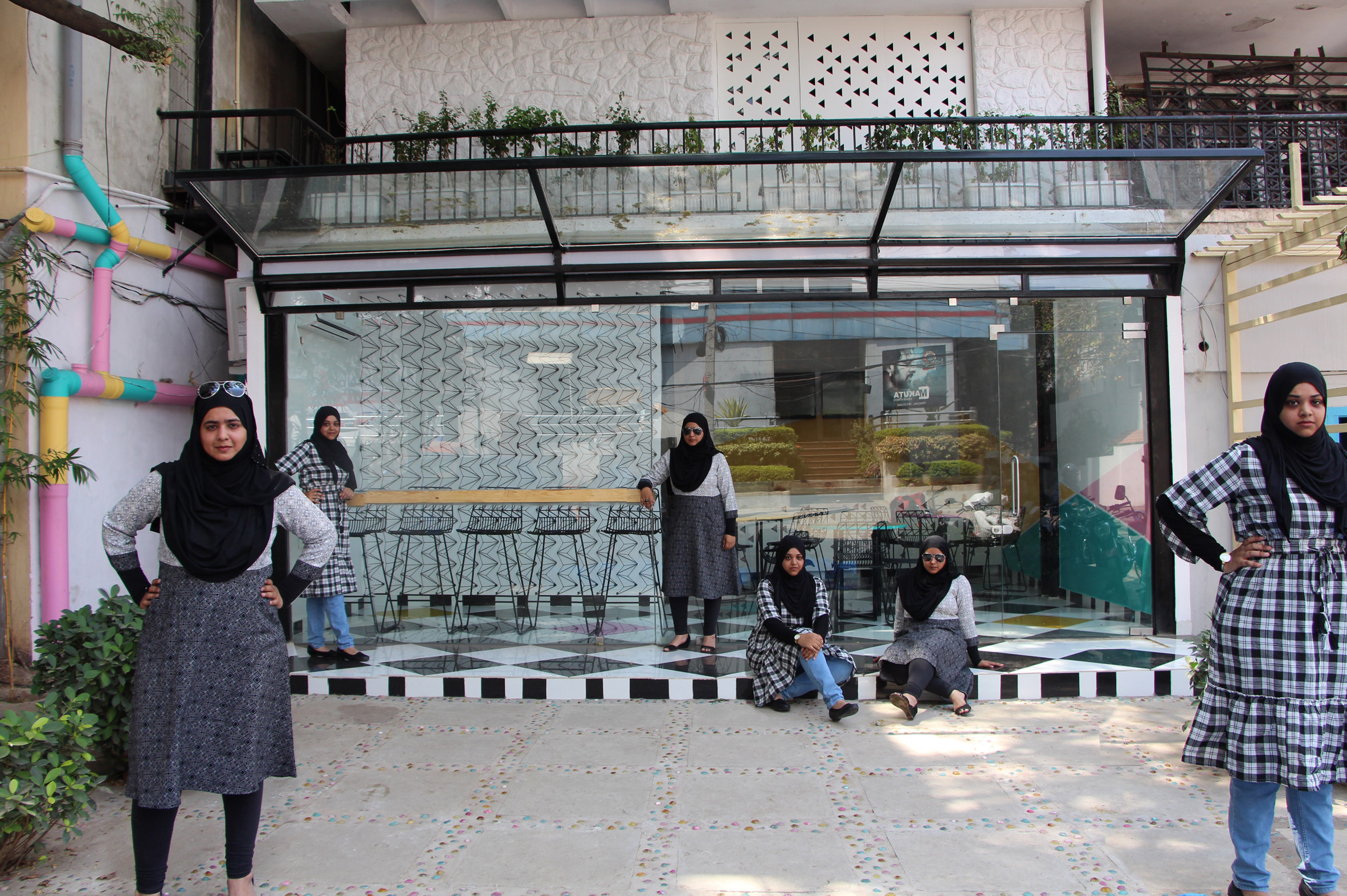 This Screentime conversation is sponsored by Enscape, a virtual reality and real-time rendering plugin for architectural design programme Autodesk Revit.

Virtual Design Festival is the world’s first online design festival, taking place from 15 April to 10 July. For more information, or to be added to the mailing list, contact us at virtualdesignfestival@dezeen.com.

The post Takbir Fatima presents an exclusive guided tour of the Hilltop School in Hyderabad for VDF appeared first on Dezeen.