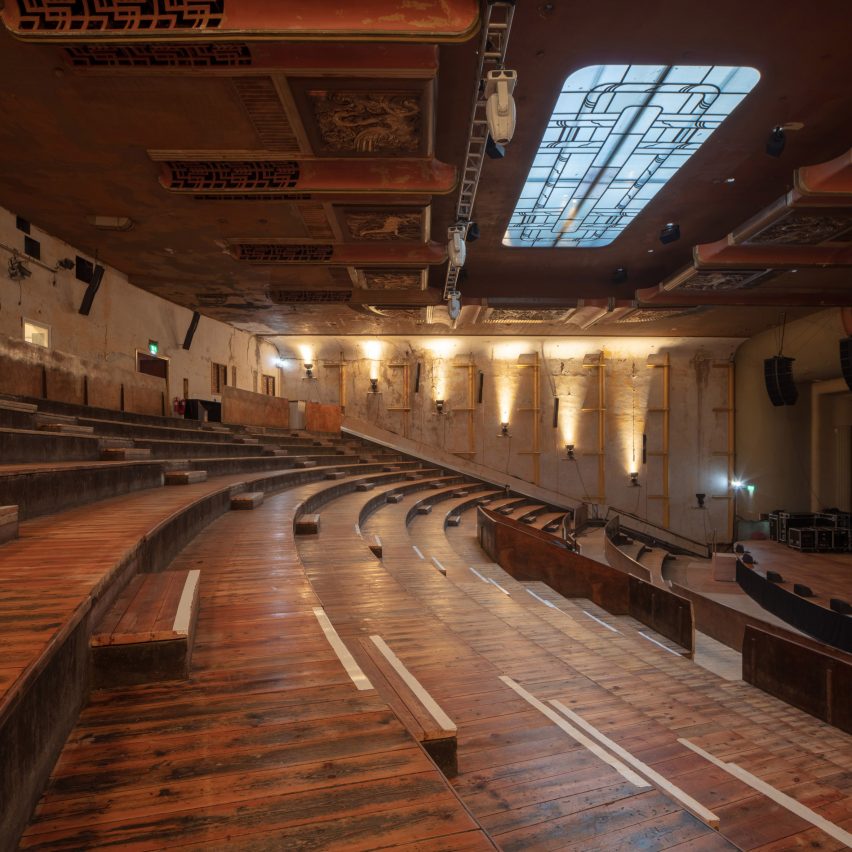 VDF studio profiles: Transit Studio is a multidisciplinary design practice that has avoided developing a house style in order to build a portfolio of varied and engaging spaces.

The London-based studio was founded in 2017 by Ben Masterton-Smith – the winner of the inaugural RIBA Norman Foster Travelling Scholarship – and specialises in both architecture and interior design services.

By spanning architecture and interiors, the studio offers a comprehensive design approach that has lead it to work with international clients across a variety of sectors and scales in the last three years.

Transit Studio prides itself most on its creative process, which begins by dissecting both a client’s brief and the team’s initial reaction to the site and context within which it is working.

In this way, the studio rejects conforming to trends and avoids confining itself to a particular style, which has helped give rise to a distinctive portfolio.

“Although traditionally many architects work narrowly in one sector, we didn’t want to be pigeonholed, we hope we can bring something different to every project,” Masterton-Smith explained.

“Each project is unique – we listen to the client and then start to investigate how we can help them,” he continued. “We don’t have a house style, we want each project to be relevant to and a direct response to each brief from a client.”

Transit Studio’s work portfolio is largely made up of interior overhauls of existing buildings, but it has recently delved more into new build commissions where it has been responsible for both the architectural and interior design.

One of its most notable projects is the Exit Here funeral parlour in Chiswick, which it developed with Oliver Peyton to have “the eclectic feel of home” to help clients become more comfortable with the concept of death. As part of the scheme, the studio also designed a Day of the Dead-inspired casket.

Elsewhere in its home city of London, the studio completed the RA cafe at the Royal Academy of Arts and the interiors for the EartH arts venue in Hackney.

EartH is designed to pay homage to its setting within an abandoned art deco cinema, and, alongside the introduction of contemporary spaces, the process saw the studio strip back its layers to expose its original features.

Ongoing projects by Transit Studio include the design of three houses in a rural site in Sicily, located on the slopes of Mount Etna. The main house in the scheme involved reworking an existing building on site, and incorporates traditional winemaking facilities and a chapel.

It is also due to complete a bar and event spaces on the second floor of The Groucho Club, and is developing its masterplan to pedestrianise Soho over the summer.

Photography is by Agnese Sanvito unless stated.

Virtual Design Festival is the world’s first online design festival, taking place from 15 April to 30 June. For more information, or to be added to the mailing list, contact us at vdf@dezeen.com.

A studio profile on Virtual Design Festival could expose your work to Dezeen’s three million monthly website visitors. Each studio profile will be featured on the VDF homepage and included in Dezeen’s daily newsletter, which has 170,000 subscribers.

The post London’s Transit Studio refuses house style to “bring something different to every project” appeared first on Dezeen.