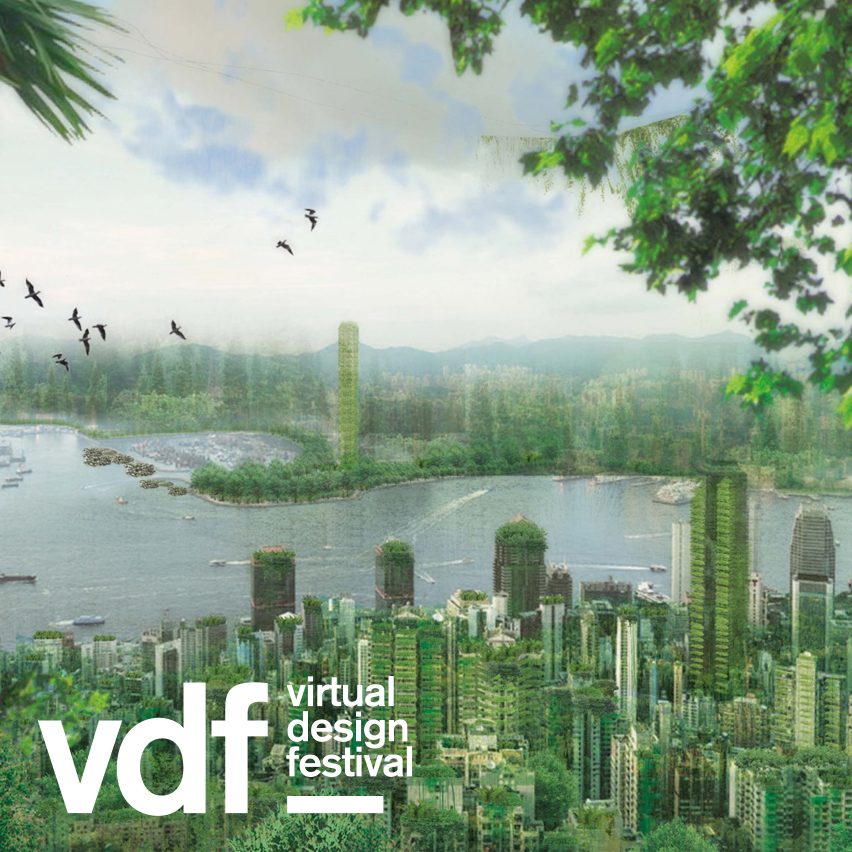 After three months, two million video plays, over 600 posts and more than 50 live interviews, Virtual Design Festival ends today. From defining a new design movement to imagining new planets and urban wildernesses, here are a few of the agenda-setting ideas it raised.

New London FabulousAdam Nathaniel Furman’s live interview in May threw up New London Fabulous, a spontaneously coined name for a colourful style of work produced by a group of London architects and designers. The phrase quickly caught on and the movement has widely been featured in newspapers and magazines around the world.

VDF was born of the pandemic and naturally, it was one of the biggest topics discussed in the live interviews. Architects including Alison Brooks, who called for more balconies and outdoor space in housing projects, and Sevil Peach, who predicted that offices would get smaller, helped map out how cities would be forced to change in the wake of coronavirus.

The rise of VR

Lockdown forced creatives to find new ways to work and socialise. While video-conference software such as Zoom became a lifeline for many people, more adventurous souls ventured into virtual reality, where “incredible things are happening” according to Space Popular, a practice that works extensively with the technology.

Arthur Mamou-Mani turned to the technology to build a virtual version of his cancelled Burning Man pavilion, putting out a call on Dezeen for collaborators and inviting our readers on a virtual tour of it once it was complete.

It’s not enough to recycle plastic, according to Cyrill Gutsch, the visionary founder of Parley for the Oceans. Instead, we need to find new materials to replace plastic. Gutsch marked World Oceans Day with a live interview in which he claimed the much-vaunted circular economy is impossible with today’s materials since they are inherently toxic and polluting. Instead, he believes, we need to develop alternatives using green chemistry and biofabrication.

Rewilding the countryside – and the city

The need to protect biodiversity both in rural and urban areas cropped up again and again in our live interviews. Designer Sebastian Cox called for more rewilding of the countryside and pointed out that cities are increasingly becoming wildlife havens.

Architect Chris Precht called for greater provision for wilderness in cities and more urban agriculture, to bring people closer to nature as well as to reduce waste and protect species.

In another live interview, Mitch Joachim of Terreform One set out ideas for creating habitats for endangered species on buildings, as well as developing urban farms for harvesting insect protein, which could provide an alternative food source to protect the countryside from intensive farming.

Architects and designers need to think on a bigger scale if they are to help solve the world’s problems, according to Winy Maas of MVRDV. In a live interview, Maas set out his Green Dip concept for making cities greener (see image above) but also suggested that designers should think about the Earth as a holistic design problem. Where will people live? Where will we grow food and generate power?

Starting with a blank sheet of paper and design entirely new planets might help us comprehend the problems we face on Earth and allow us to develop new solutions, Maas suggested.

The future of design fairs

With the global design events calendar obliterated, VDF was the first-ever attempt to create the social and commercial buzz of a design fair online. We worked with many of the fairs and shows that had to change their plans, giving both them and us a chance to experiment with digital formats.

With so much uncertainty over how the pandemic will play out, events and the design companies that exhibit at them are now cautiously making plans for the future.

A forum for hope

Trend forecaster Li Edelkoort helped define the long-term impact of the coronavirus pandemic with her landmark interview with Dezeen back in March when she said it offered “a blank page for a new beginning”. Later, on the first day of VDF, she launched her manifesto for a World Hope Forum, which she hoped will come to rival the World Economic Forum as a place where radical ideas are shared that will help the planet, rather than helping the rich.

The post Eight ways Virtual Design Festival has set the agenda for architecture and design appeared first on Dezeen.