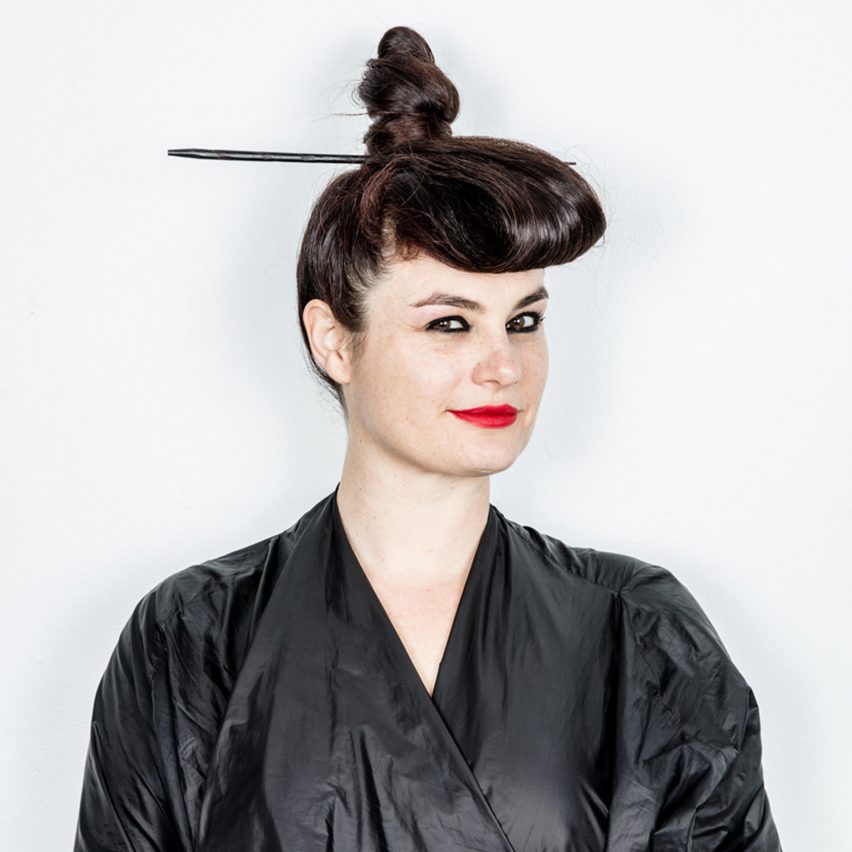 Breaking news: Architectural Association director Eva Franch i Gilabert has been fired by the London school two weeks after losing a vote of no confidence in her leadership.

“It is with regret that AA Council has terminated the employment contract of its director, Eva Franch i Gilabert,” said a statement from the Architectural Association.

The vote of no confidence and a second vote against the Spanish architect’s strategy led to the decision, the school said.

“At the heart of the decision is the failure to develop and implement a strategy and maintain the confidence of the AA school community which were specific failures of performance against clear objectives outlined in the original contract of employment,” said the statement.

“Following the meeting and vote of the school community on 29 June, council undertook a series of meetings and consultations with Ms Franch i Gilabert to give her the opportunity to outline her plans to rectify these issues,” it continued.

“Unfortunately, the discussions did not provide council with the confidence that she could fulfil her role as school director of the AA, one of the leading architecture schools in the world.”

The Architectural Association is now planning to redefine the role of the director position before finding a replacement for Franch i Gilabert.

“Council recognises how difficult this period has been for many people within the AA School Community and thanks them for their heartfelt and thoughtful feedback,” continued the statement.

“Council will now work closely with the senior management team, staff and students to manage the school in the short term and to clarify the role of the school director going forward before a new search process begins.”

The vote of no confidence in Franch i Gilabert prompted outrage from supporters of the architect, with academics and architects writing an open letter expressing “profound unease”.

“Eva Franch is one of the most inspired leaders and radical thinkers of a younger generation of architects,” the letter said.

Architecture has become “too satisfied with commonplace formulations”

Franch i Gilabert took over as director of the AA in 2018. In her post-election interview with Dezeen, she said she believes architecture education needs a shake-up to keep pace with the outside world.

“Architects and architecture institutions have either become too satisfied with commonplace formulations such as sustainability, participation, and bottom-up practices, or too hermetic with self-proclaimed avant-gardism and meta-discursive narrative with an aesthetic devoid of any social or political currency,” she said.

The post Eva Franch i Gilabert fired as AA director for “specific failures of performance” appeared first on Dezeen.