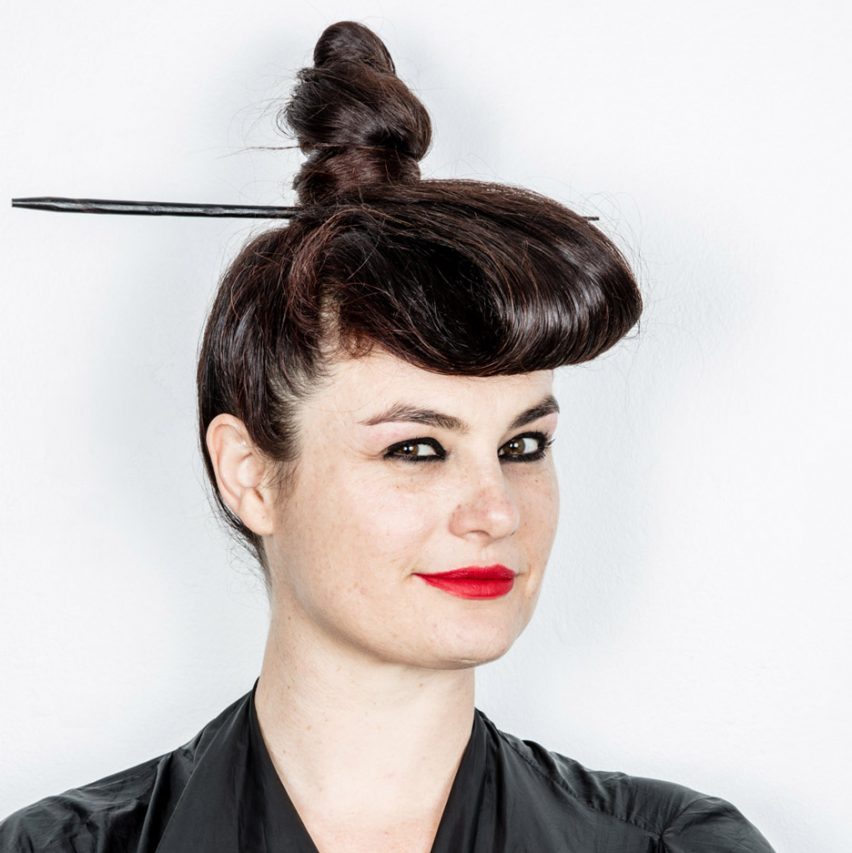 The failure to investigate allegations of bullying and sexism at the Architectural Association have damaged both the school and the architecture profession, according to tutors and alumni.

As recriminations grew over the firing of Eva Franch i Gilabert, the prestigious London architecture school’s first female director, there were claims that the school had “stuck the knife in” without proper scrutiny of complaints about her.

The Spanish architect was fired on Monday following a vote of no confidence in her leadership.

“It is an open secret that the vote of no confidence was mobilised by allegations of bullying by the director and of sexism towards her,” said Eyal Weizman, a former AA student who is the founder of research agency Forensic Architecture.

“Because these allegations are very serious the council should have given all sides the chance to be heard and for the issue to be investigated before taking drastic action,” said Weizman.

“Without understanding and confronting these issues, which have poisoned architectural culture for decades, there would remain a cloud over the school, indeed over architecture,” he said.

“Instead, on the sideways, the AA has now thrown its first woman director, an intellectual powerhouse of ideas of a calibre not seen for decades.”

“The dismissal of Eva Franch i Gilabert as director comes as a shock to some women in the school community,” added Christina Varvia, deputy director of Forensic Architecture and a unit master on the AA’s diploma programme.

“Serious allegations and grievances were raised during the process that led to her dismissal – issues that deserve careful investigation,” she continued.

“We have seen no evidence that the council or any other body within the school undertook such an investigation,” she added.

“Instead, the first elected woman director was ousted without any meaningful conversation of the challenges of women in power. We need to do a lot more work to understand and reconcile what just happened.”

“It’s all over super-fast”

While anonymous allegations have swirled in the wake of the vote of no confidence, few people have been willing to speak on the record.

Insiders at the AA have told Dezeen that the dismissal was the result of a culture clash between Franch i Gilabert’s abrasive management style and the AA’s more conservative culture as she tried to introduce rapid change, particularly at a time of more general uncertainty caused by the coronavirus pandemic.

While Franch i Gilabert was seen to have introduced many positive changes during her short tenure, sources told Dezeen that she had antagonised staff and students with her manner and her agenda for radical change.

However, her dramatic ousting her could be seen as sexist, some felt. One said that it was unlikely that a man would be treated the same way.

Former AA student and co-director of the AA’s Saturated Space forum Adam Nathaniel Furman added his surprise at the speed of Franch i Gilabert’s dismissal.

“Well they all stuck the knife in (many anonymously) & it’s all over super-fast, incredibly sad,” Furman wrote on Twitter.

Like many, architect Charles Holland was taken aback by the lack of details surrounding the allegations of bullying and sexism from the school and Franch i Gilabert.

“It’s incredibly opaque isn’t it?” he tweeted. “Big issues of gender and equality being invoked on both sides but no actual details of what she might have done wrong in such a short amount of time.”

London School of Architecture founder Will Hunter believed that the dismissal was the result of the AA’s democratic system of governance.

“It’s regrettable the AA community, which voted for Eva’s punchy pitch in 2018, has now voted against her developed plan, which is in their democratic power to do,” he tweeted. “I wish the AA and Eva every success in crafting their different future routes.”

The AA, which was founded in 1847, is one of the most prestigious architecture schools in the world. It has a unique system of governance with a group of around 1,500 staff and students, which is known as the school community, able to vote on the school’s key decisions. These votes are advisory, with the council taking them into account when making decisions.

In the run-up to her dismissal, Franch i Gilabert saw her five-year strategy for the school rejected by the Architectural Association community members. This led to the vote of no confidence and in turn contributed to the decision of the school council, which is led by Victoria Thornton, to dismiss the director.

“At the heart of the decision is the failure to develop and implement a strategy and maintain the confidence of the AA school community which were specific failures of performance against clear objectives outlined in the original contract of employment,” said the statement.

Vote of no confidence leads to row over sexism

Following the vote of no confidence in Franch i Gilabert earlier this month, an open letter to the AA signed by over 200 architects and academics asked the school to consider whether the gender bias had influenced proceedings and to take into account the turmoil caused by the pandemic.

“The question of sexism seems obvious in the recent vote of no confidence,” the letter stated. “If we reject heads of school because certain parties are unhappy with their decisions, all heads of all schools of architecture would need to resign from their posts effective immediately.”

This, in turn, led to a backlash from some AA staff members and students, many of them speaking anonymously.

“There appears to be a coordinated response aimed at framing the vote of the 29th [June] in such a way as to tarnish the reputation of the school, and to pressure council into dismissing the full implications of the vote of the school community,” wrote course tutors Ricardo Ruivo and Will Orr in a letter to the AA council.

The post Abrupt dismissal of AA director Eva Franch i Gilabert leaves “a cloud over the school” appeared first on Dezeen.