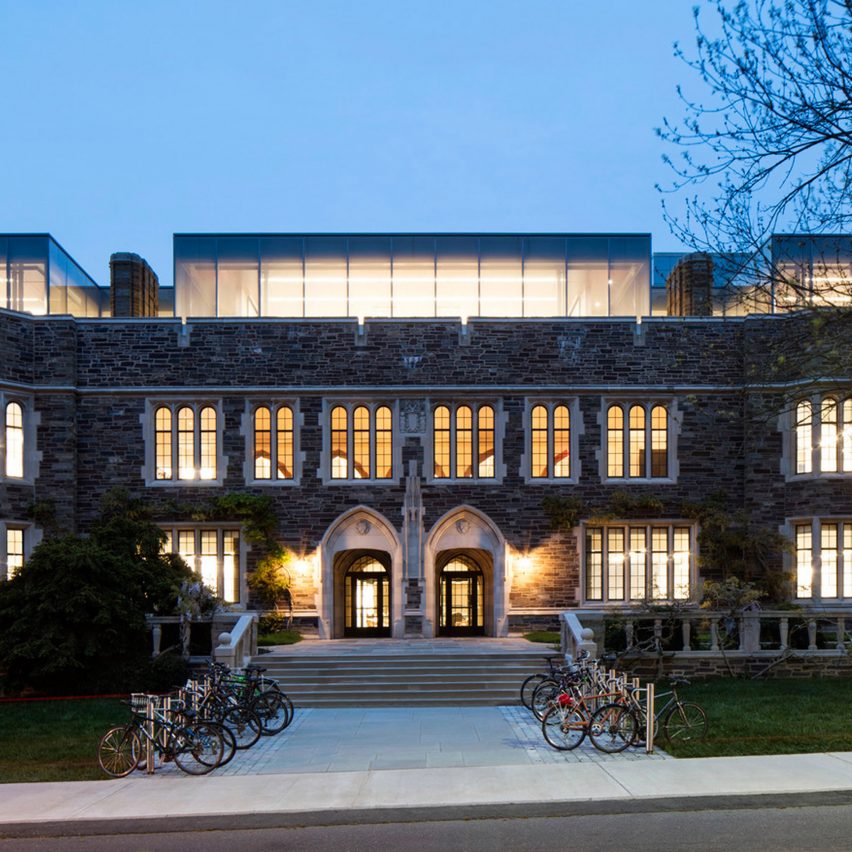 The Trump administration has reversed its decision to strip international students taking online-only courses of their visas, which prompted a lawsuit from MIT and Harvard University.

On Tuesday 14 July, the administration decided to abandon its plan to deport foreign college students if they did not attend classes in-person during the coronavirus pandemic.

The US Immigration and Customs Enforcement (ICE) policy was revoked following widespread criticism and a lawsuit filed by Massachusetts Institute of Technology (MIT) and Harvard University, which contain two of the world’s leading architecture schools.

Federal judge Allison D Burroughs announced in Boston on Tuesday during a hearing that the administration had cancelled the order.

The ruling means that for the time being international students can remain in the US if they are solely taking classes online.

“I have been inspired by the outpouring of support for our position that flooded in from higher education and other organisations so quickly,” said MIT president L Rafael Reif in a statement.

In March, schools began to close after Trump declared a national emergency. To allow students to study from home ICE issued an exemption for people on nonimmigrant F-1 student visas to the rule that they had to attend most classes in person in order to maintain their status on 13 March.

Many universities have suspended in-person classes to help stop the spread of Covid-19 and switched to online modules, including MIT, Harvard, Princeton University and Columbia University.

However, ICE’s order would have reversed that decision and made physical attendance a requirement again, meaning that the schools would be required to overhaul upcoming programmes or risk losing thousands of international students.

“This is without a doubt the biggest challenge we’ve faced in our entire history as an institution,” said Rhode Island School of Design president Rosanne Somerson in an interview as part of Virtual Design Festival.