This week, Eva Franch i Gilabert was dismissed as AA director 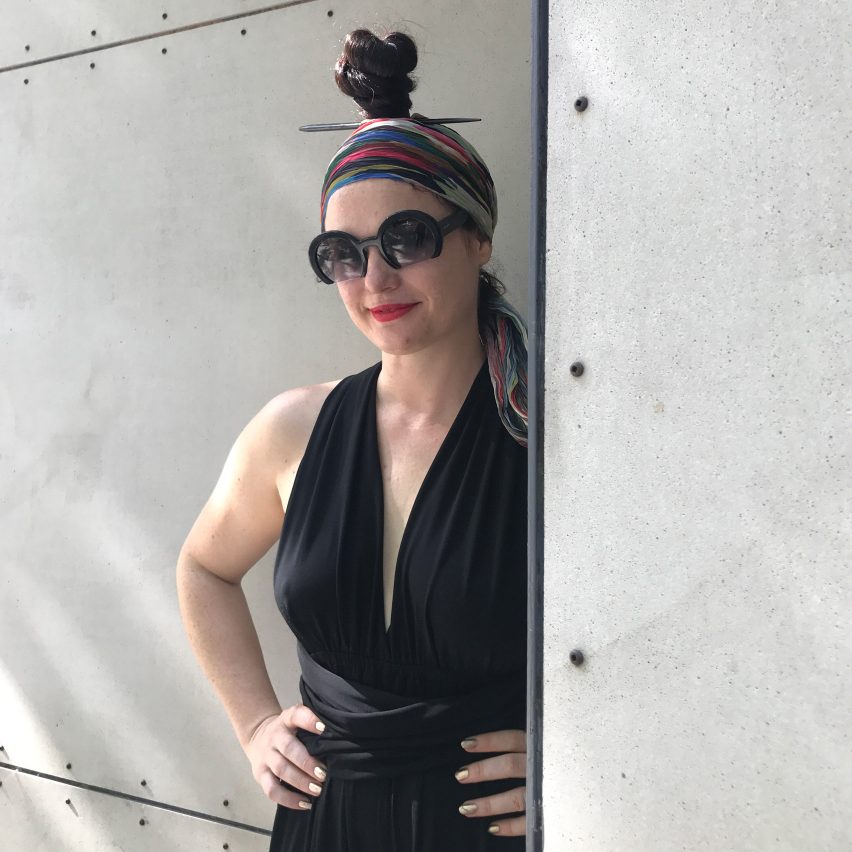 This week on Dezeen, we broke the news that Eva Franch i Gilabert had been fired as the director of London’s Architectural Association.

Franch i Gilabert was dismissed by the prestigious London architecture school for “specific failures of performance”, following a vote of no confidence in her leadership two weeks ago.

According to tutors and alumni, the firing of the Spanish architect – who was the school’s first female director – amid allegations of bullying and sexism had left “a cloud over the school”.

As the coronavirus pandemic continues, wearable technology company Petit Pli created a washable face mask from recycled plastic bottles that could expand around the wearer’s face.

Dutch architect Rem Koolhaas gave his opinion on the pandemic, stating that the money governments have committed to use to support economies hit by coronavirus would have been enough to solve climate change.

In Paris, French president Emmanuel Macron ended speculation over the future of Notre-Dame by stating that Eugène Viollet-le-Duc’s 19th-centurty spire would be rebuilt.

“The president trusts the experts and approved the main outlines of the project presented by the chief architect, which plans to reconstruct the spire identically,” said a statement from the Elysee Palace.

Interior designers responded to the lack of diversity in the profession this week, with Sophie Ashby and Alexandria Dauley setting up an initiative for UK studios called United in Design.

“Our goal, together with our esteemed steering committee, is to create a UK-wide initiative and provide an actionable road map for design studios, magazines and suppliers to follow,” said the designers.

Bhavin Taylor also focused on diversity, writing on Dezeen that “interior design casually borrows from cultures it finds aesthetically pleasing without hiring people from those backgrounds.”

In architecture, model maker and photographer Frank Kunert created a series of unusual architectural models that explore the “absurdity of life”.

Looking to the future of flying, German aerial-taxi company Lilium unveiled its design guidelines for modular vertiports that could be built in cities on top of office blocks, car parks or shopping centres.

Aviation was under fire from environmental activists, leading to climate change network Architects Declare stating that it would not name and shame founding signatory Foster + Partners for designing a new airport in Saudi Arabia.

Popular projects this week include a holiday home covered by an undulating concrete roof designed by Ryue Nishizawa in Chile, a school covered in plants and topped by a cycling track in India and a mid-century house in New York refreshed by Vondalwig Architecture.

The post This week, Eva Franch i Gilabert was dismissed as AA director appeared first on Dezeen.