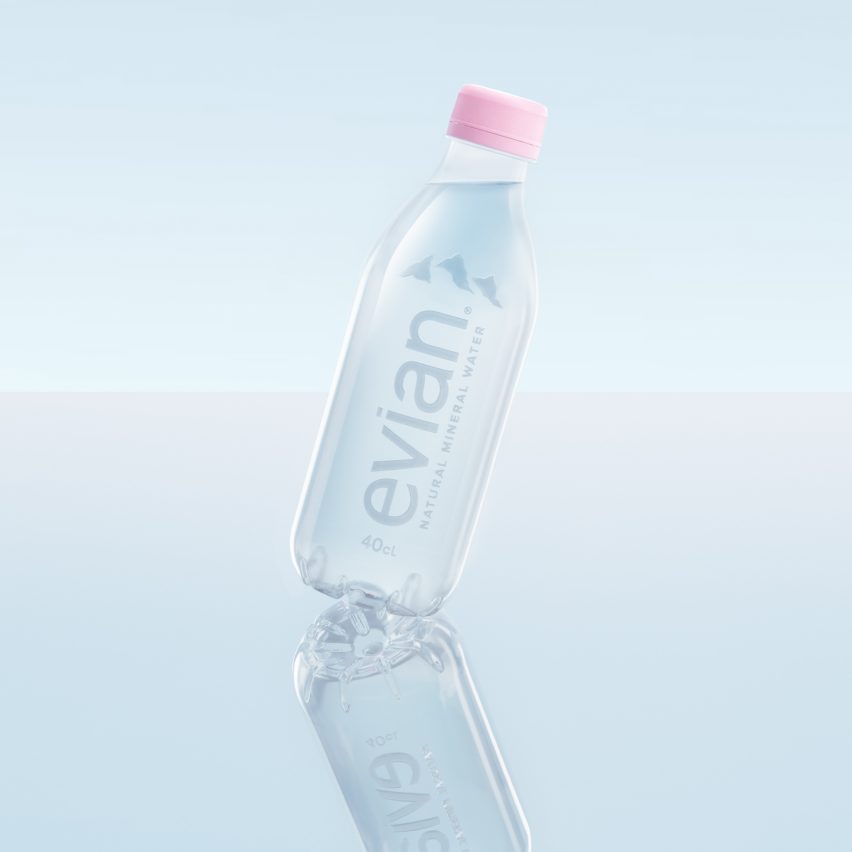 Mineral water brand Evian has unveiled its first bottle made of recycled plastic as part of its plan to become a circular brand by 2025.

The recyclable 400ml bottle is made of recycled polyethylene terephthalate (rPET) and features an embossed logo instead of a label.

However, the pink cap is made from virgin high-density polyethylene (HDPE) and oriented polypropylene (OPP), which Evian says can be recycled. 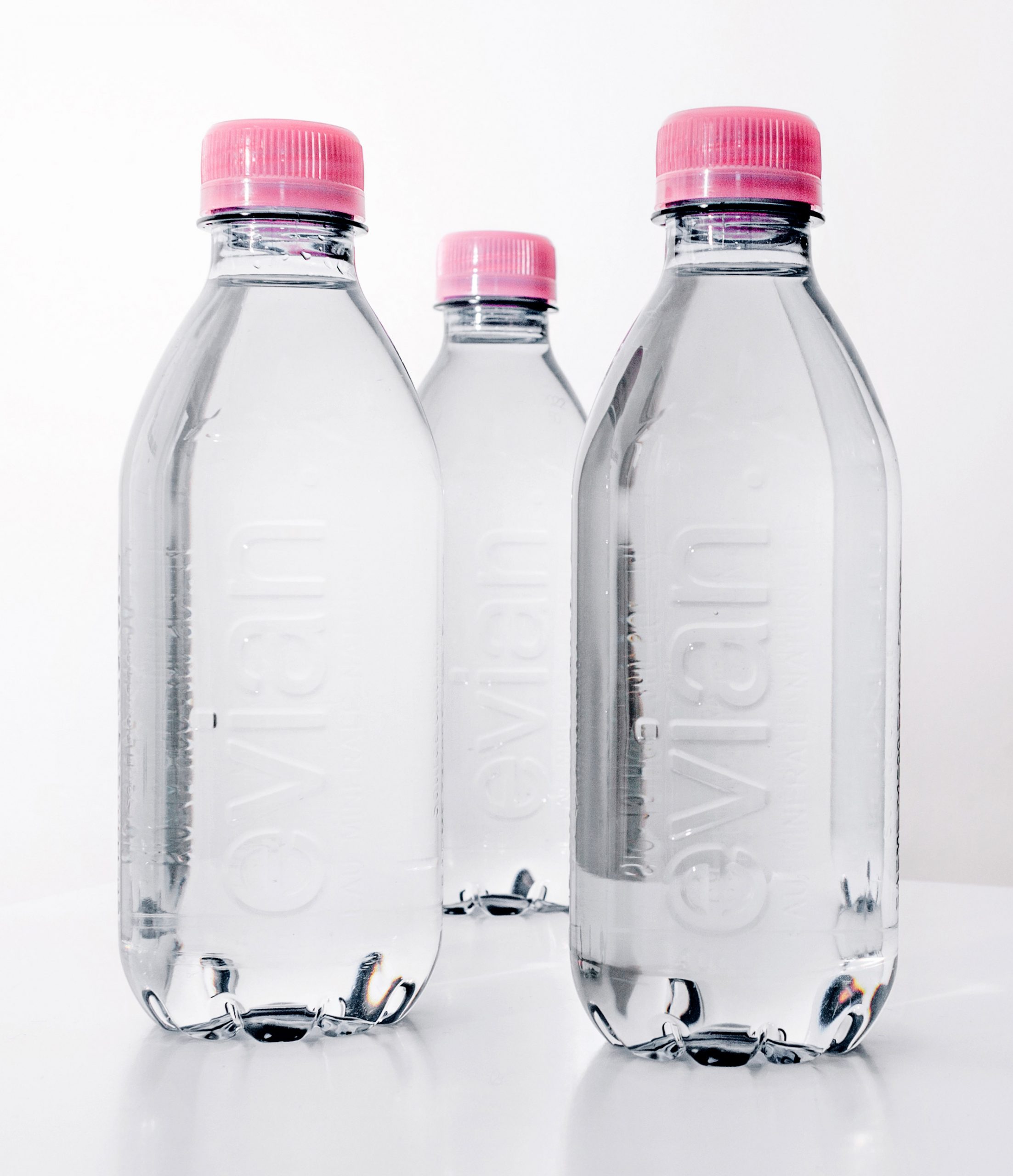 “Having overcome industry-wide restrictions in technology and production, this is the first time that Evian has been able to implement a fully circular bottle design.”

However, for now, the changes only affect the 400ml bottle. The brand’s other bottles are made from approximately 40 per cent recycled plastic. 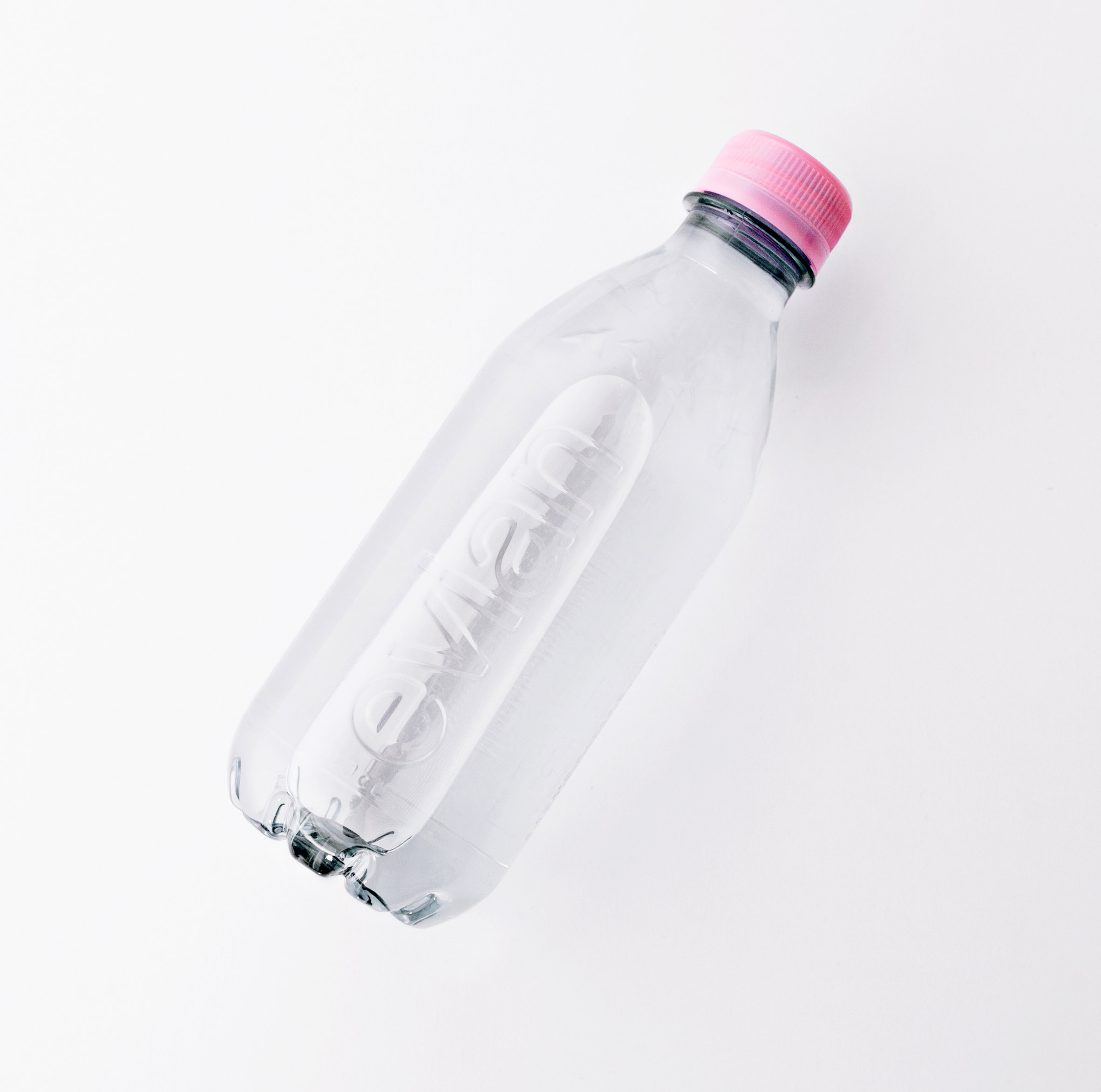 The rest of Evian’s bottles will be made entirely of recycled plastic by 2025, in line with its promise to adopt the principles of the circular economy across its business.

“This is a move that will see the brand adopt a circular approach to its plastic usage, where plastic is kept within the economy and out of nature, meaning that their bottles will be made from 100 per cent recycled plastic,” Harit said.

Through its parent company Danone, Evian has worked with circular-economy advocate The Ellen MacArthur Foundation to define its circular strategy.

It is also working with recycling technology company Loop Industries, which has developed advanced ways of turning used PET plastic into recycled bottles. 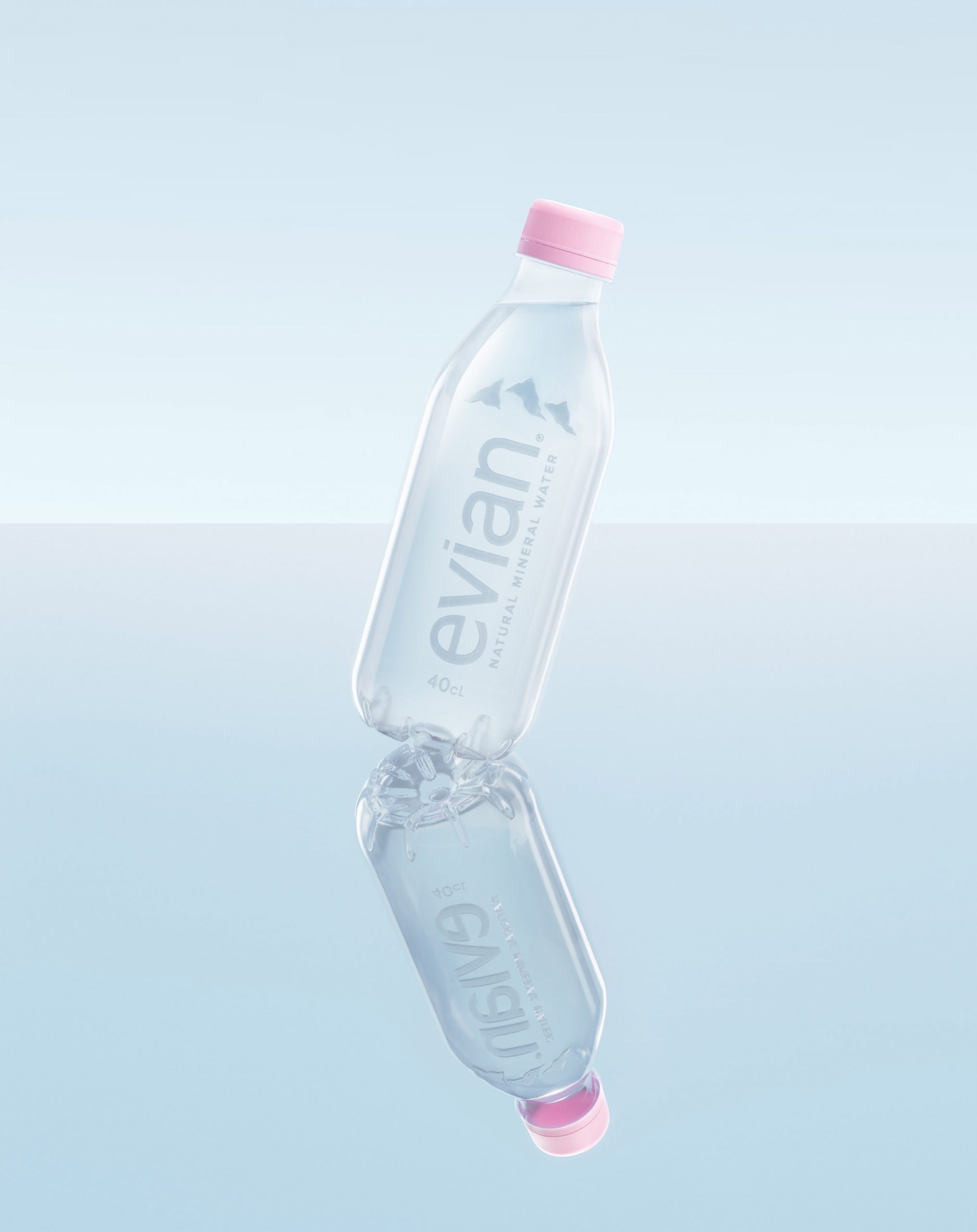 In addition, Evian is working with recycling services company Veolia to increase the collection and recycling rates of waste plastic bottles.

“Evian is determined to leverage its global voice to drive consumer behaviour change around plastic waste and recycling.”

In April this year, the brand was certified as carbon neutral by the Carbon Trust through initiatives including a renewable energy scheme at its bottling plant and a project to plant 130 million trees.

Last year Evian trialled a collapsible water dispenser made from recycled plastic, called Renew, in an attempt to reduce its plastic packaging.

Designed for the home, the bubble-like appliance can store up to five litres of Evian mineral water, and contracts when water is consumed. 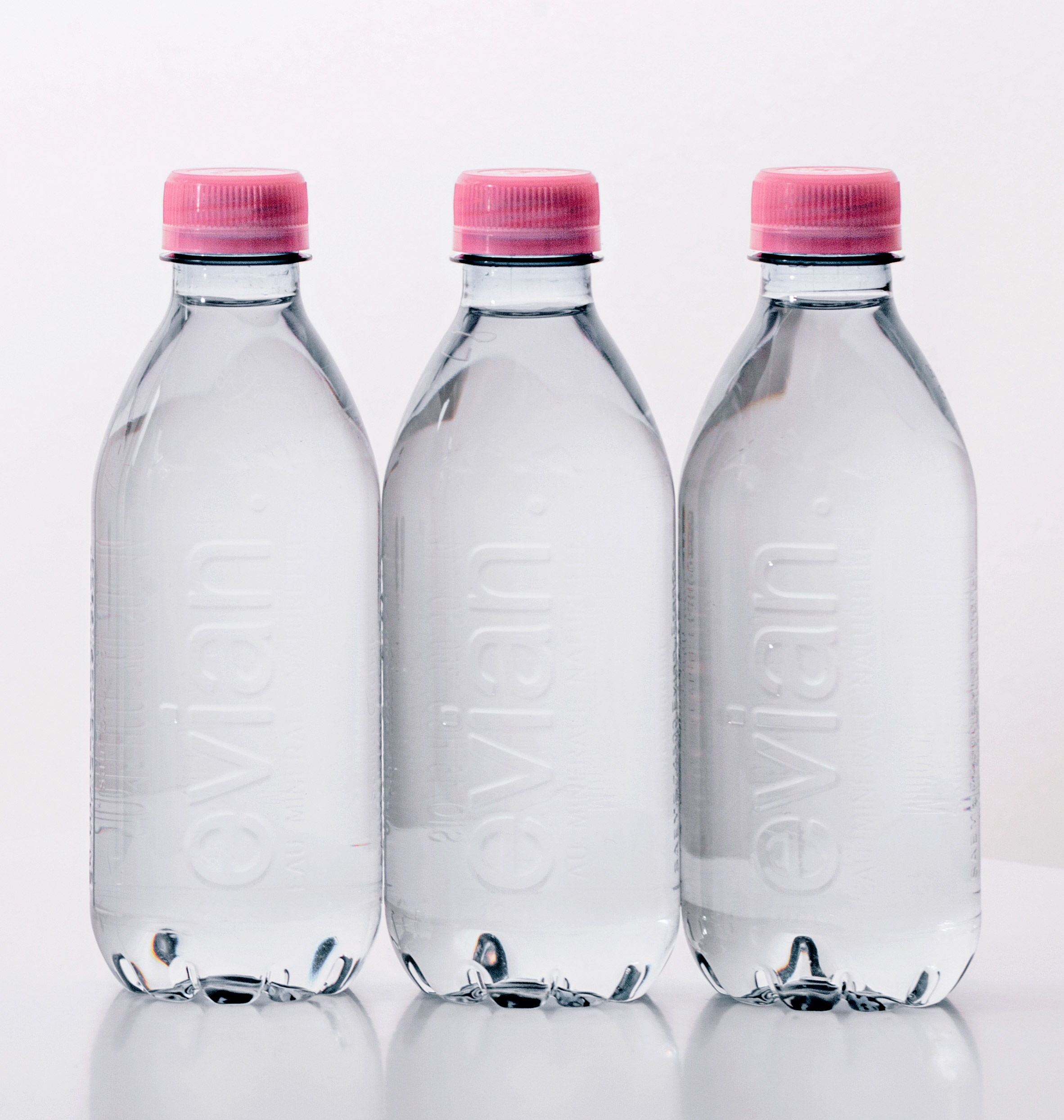 The circular economy involves eliminating waste and pollution and nurturing, rather than exploiting, the natural world. Other brands embracing circularity include IKEA, which has committed to becoming fully circular by 2030.

However, the notion of using plastic in the circular economy is controversial. Last year, designer Richard Hutten clashed with the CEO of the Ellen MacArthur Foundation at the Dezeen Day conference, declaring that recycling plastic is “bullshit” and calling for the material to be eliminated.

Last month Parley for the Oceans founder Cyrill Gutsch told Dezeen that the circular economy “will never work” with existing materials such as plastic and that new, non-polluting materials need to be developed instead.

Recycling is “just a bandage and a translation from an old technology to a new one,” Gutsch said. “It is nothing else than a step in between.”

Evian’s new recycled water bottle is currently available in selected hotels and eateries in France and will be available in additional countries including UAE, Mexico, Malaysia, Philippines, Vietnam and Singapore from September 2020.

The post Evian releases label-free bottle made from recycled plastic as it embraces the circular economy appeared first on Dezeen.