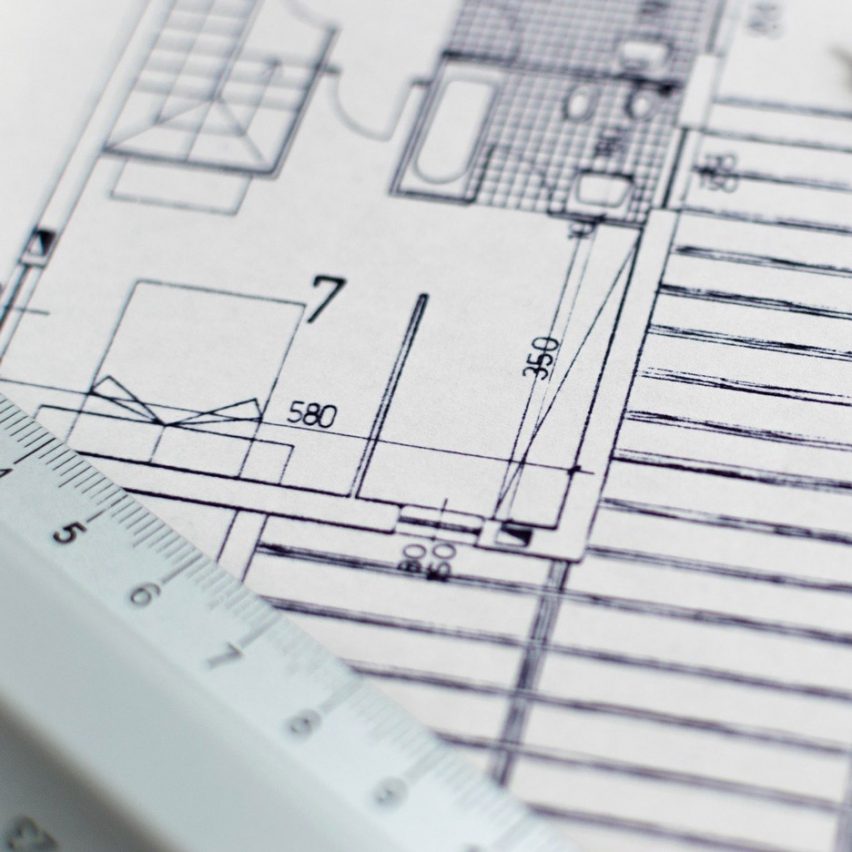 The new laws will allow developers to convert commercial and retail buildings into housing without making a full planning application extending permitted development (PD) rights that already allow office buildings to be converted.

“There is no evidence that the planning system is to blame for the shortage of housing, and plenty to suggest that leaving local communities powerless in the face of developers seeking short-term returns will lead to poor results,” Jones added.

“Even the government’s own advisors concluded that permitted development had ‘permissioned future slums’ – allowing sub-standard homes to be built with little to no natural light and smaller than budget hotel rooms.”

Jones’ comment about “future slums” is a direct quote from the final report from the Building Better, Building Beautiful Commission, which advised that local authorities be given powers to set higher standards for PD schemes.

Law changes will also mean full planning applications will no longer be needed to demolish buildings and rebuild them as housing.

Property owners will also be allowed to add two more storeys of accommodation to existing residential units. These new laws will come into effect in September 2020.

“These changes will help transform boarded up, unused buildings safely into high-quality homes at the heart of their communities.”

However, an independent government report published today has revealed homes created through the current permitted development system are of a lower standard of quality than residential schemes that go through planning permission.

Over 70 per cent of homes in PD schemes had windows that faced in only one direction, and most were only one bedroom or studio apartments.

“Permitted development conversions do seem to create worse quality residential environments than planning permission conversions in relation to a number of factors widely linked to the health, wellbeing and quality of life of future occupiers,” concluded the report.

Homes built in converted offices or shops in business parks were particularly bad, the report found, as they were far away from amenities.

Permitted development has existed in some form since the UK planning system was inaugurated in 1948. The most significant change to the law was in 2013 when converting offices to residential use without planning permission was introduced.

The report, which looked at case studies in towns across the UK and included interviews with planners and developers, said that the case for PD was “slightly more nuanced” than previous media coverage had suggested.

In interviews with developers and architects, the researchers found these groups appreciated current PD rules because they made the process faster and more cost-effective. Conversely, increased legislation could discourage developers from taking on these projects.

“Requiring higher standards (such as compliance with NDSS) could reduce the number of housing units delivered, particularly in those locations with the most marginal development viability,” said the report.

RIBA said it would be writing to the government to lobby for better space regulations.

“The extension of PD rights is not just damaging – it’s a missed opportunity,” said Jones.

“There are fantastic examples of high quality, low cost, sustainable developments across the UK, like the 2019 Stirling Prize-winning Goldsmith Street – but to ensure these become the norm we need changes to the tax and funding systems to incentivise investment in sustainable buildings alongside minimum space and environmental standards.”

Goldsmith Street is a social housing development in Norwich by Mikhail Riches, which Piers Taylor called a “roadmap for precisely the type of housing the UK needs“.