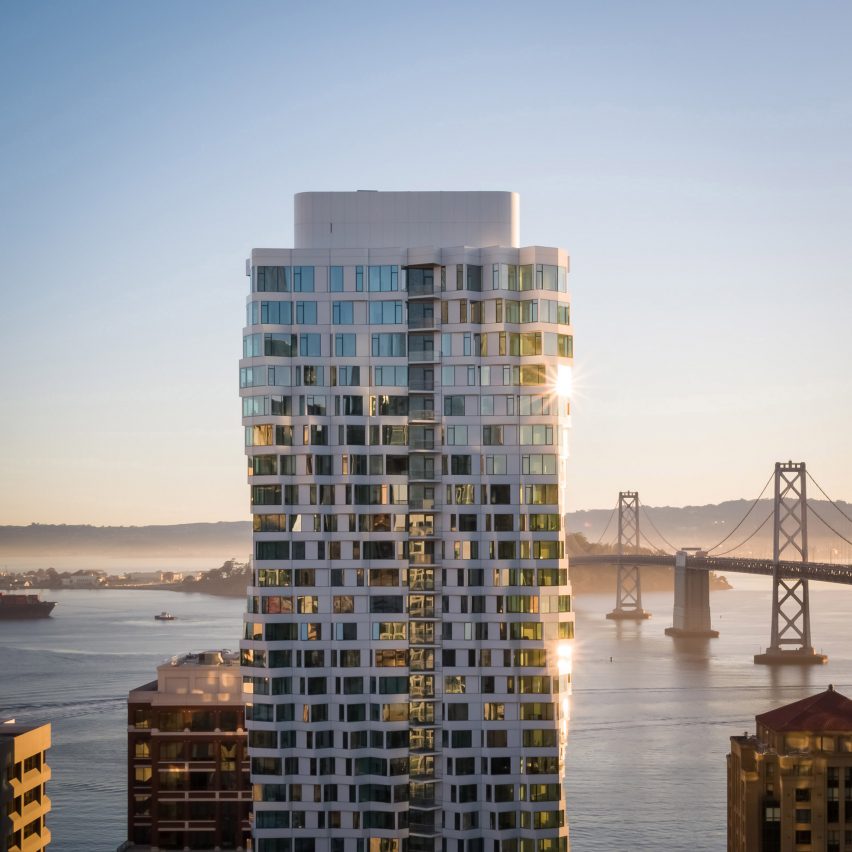 The interiors of Studio Gang‘s Mira residential building have been revealed in these new photographs, as the project is finished in San Francisco.

Photos capture the interiors and exterior of the 40-storey apartment complex, whose facade is formed by twisting rectangular columns punctured with windows. Balconies are nestled within the spirals and scale the tower with glass railings. 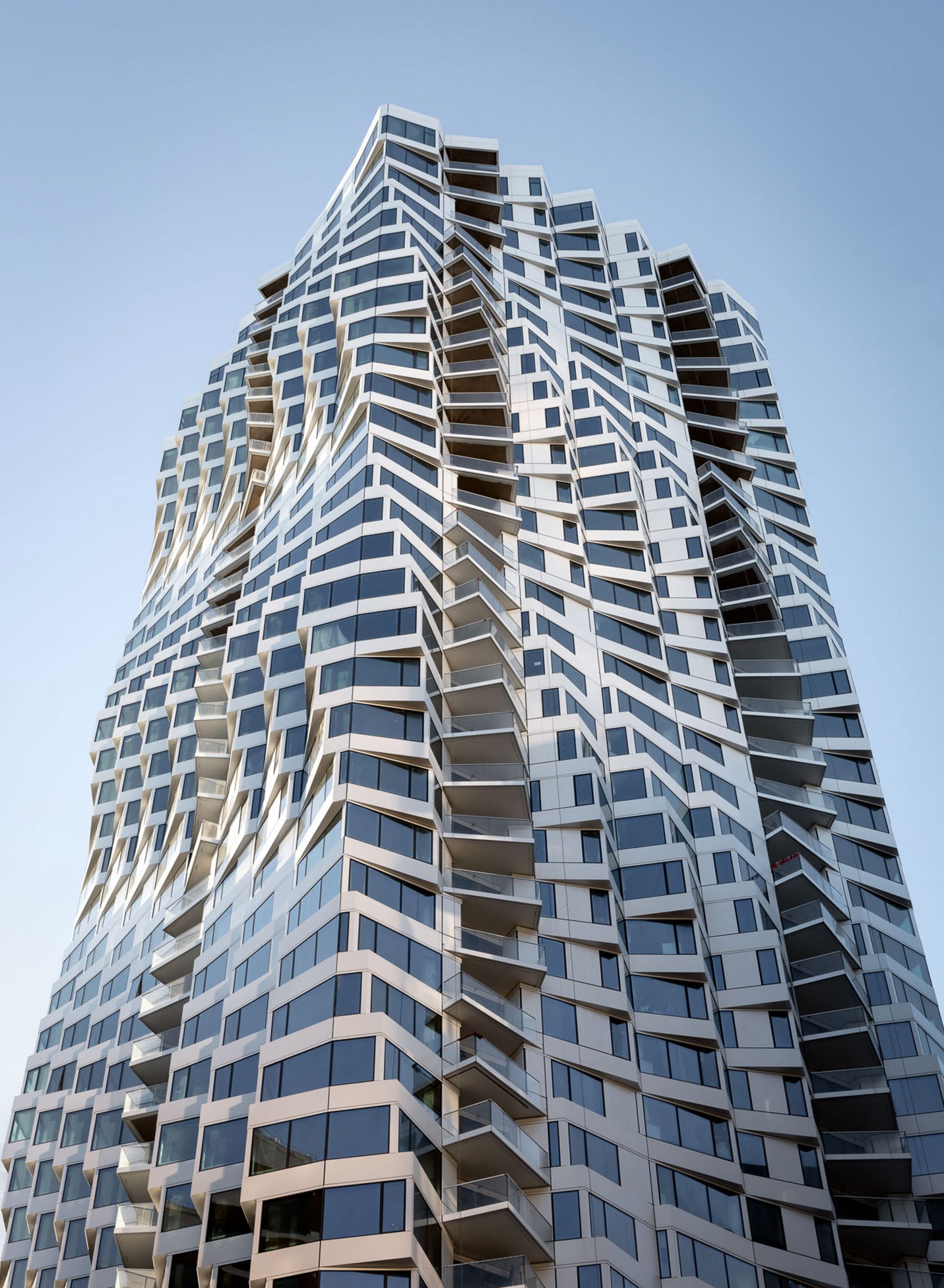 Studio Gang, which is based in the city, designed the 400-foot-high (122-metre-high) structure for developer Tishman Speyer in the Mission Bay neighbourhood. 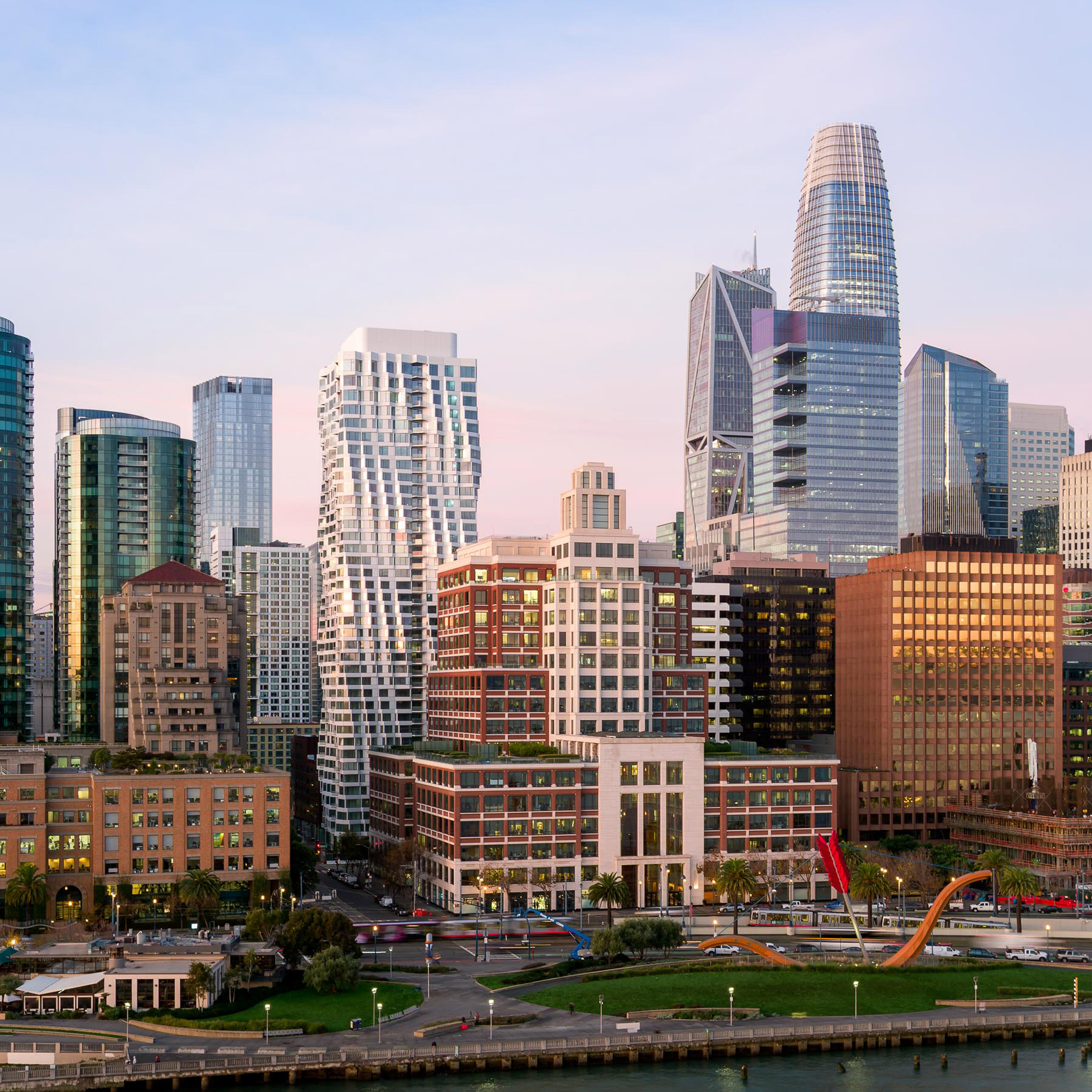 The twisted and curved windows that form the exterior of Mira are intended to be a reinterpretation of the city’s bay windows. Inside, they offer views of San Francisco Bay and the Bay Bridge that connects to Oakland. 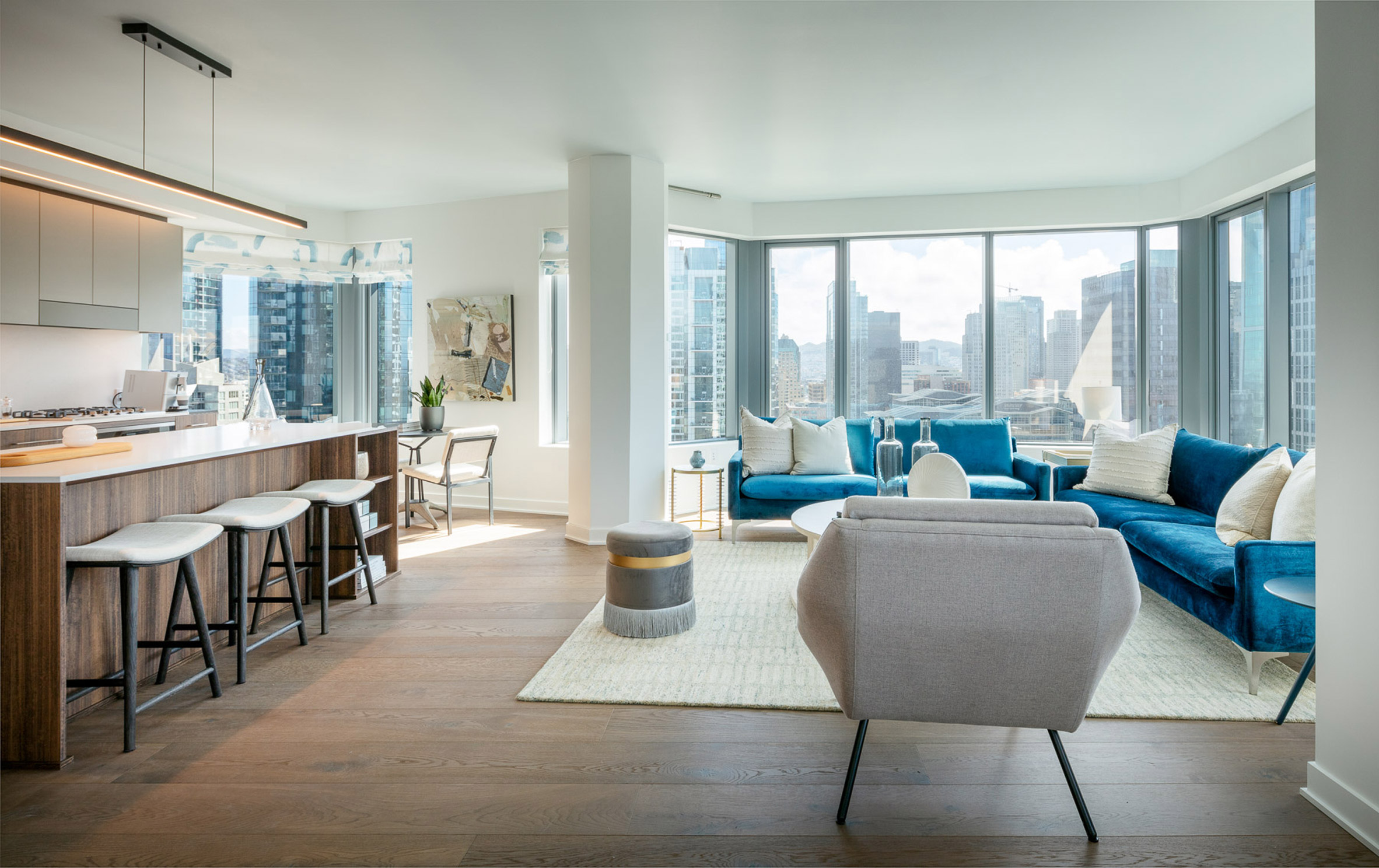 Structural pillars have angular shapes with eight or six sides. 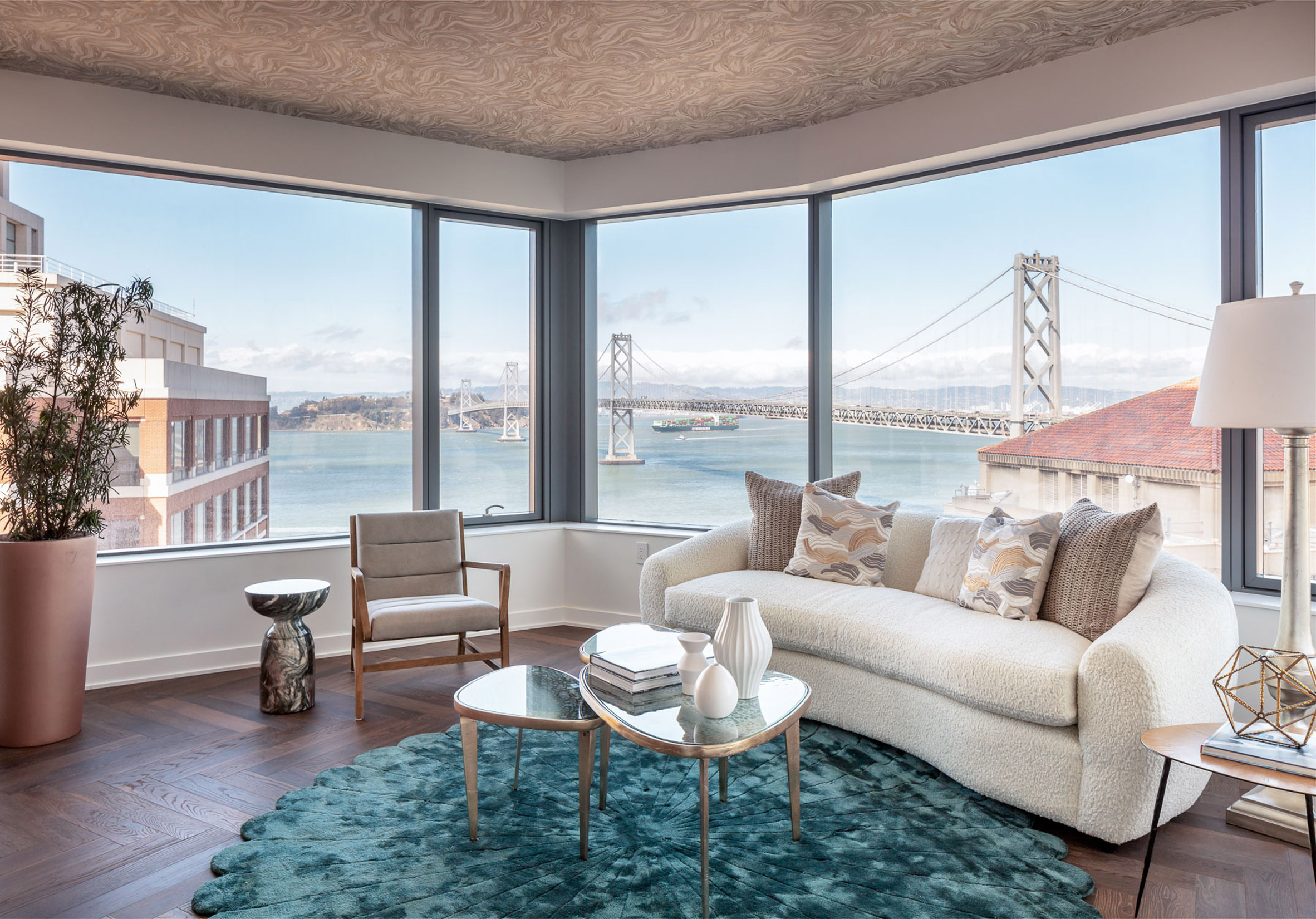 Other amenities include a rooftop deck, fitness centre, children’s playroom, attended lobby, conference room and valet parking. There are also shops located on its ground level. 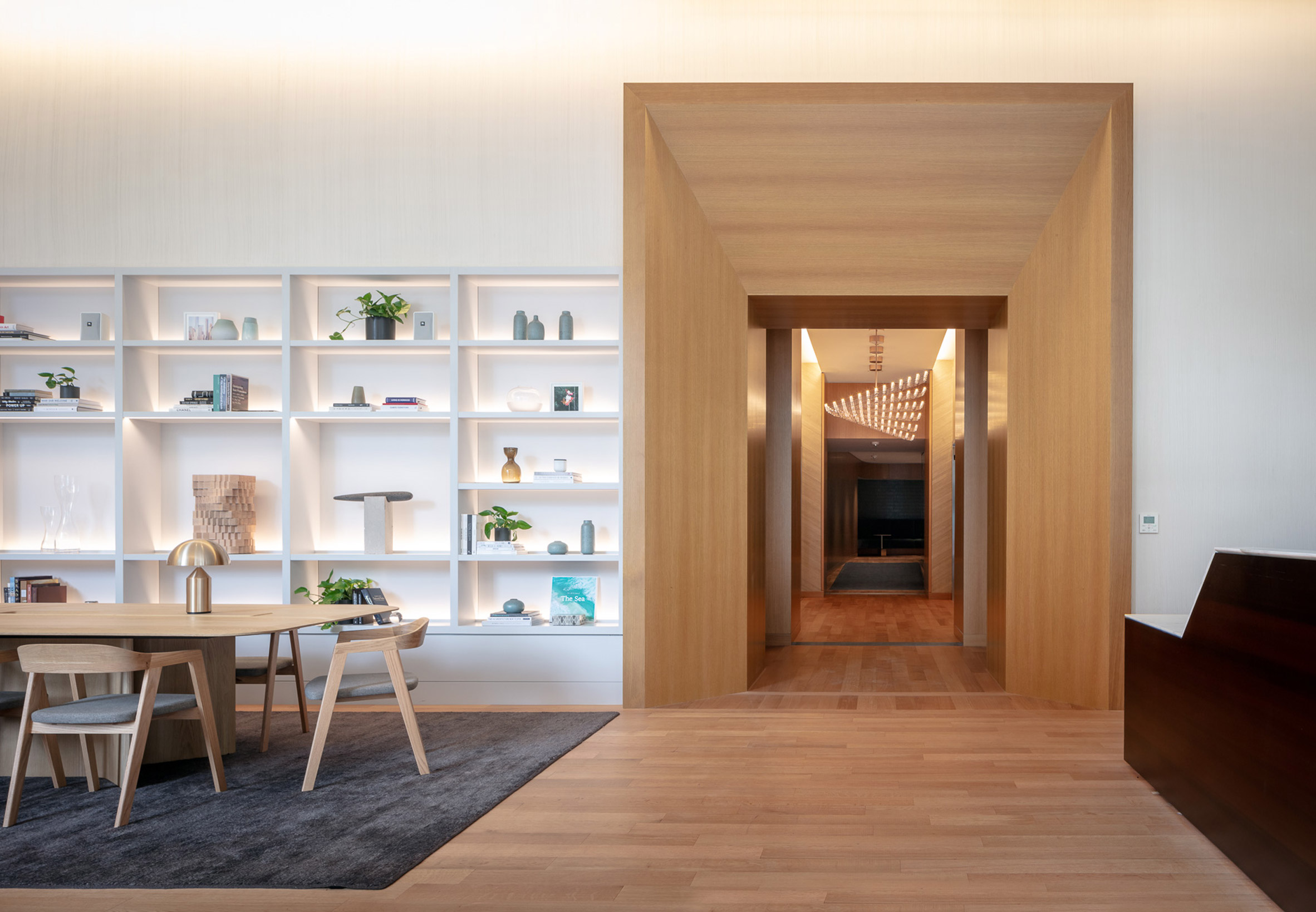 Mira, which was first unveiled in 2018 and topped out last year, is among a series of buildings Studio Gang has designed for San Francisco.

Others include a proposal for a 23-storey dark grey building for the city’s Mission Rock development and a centre for California College of the Arts. 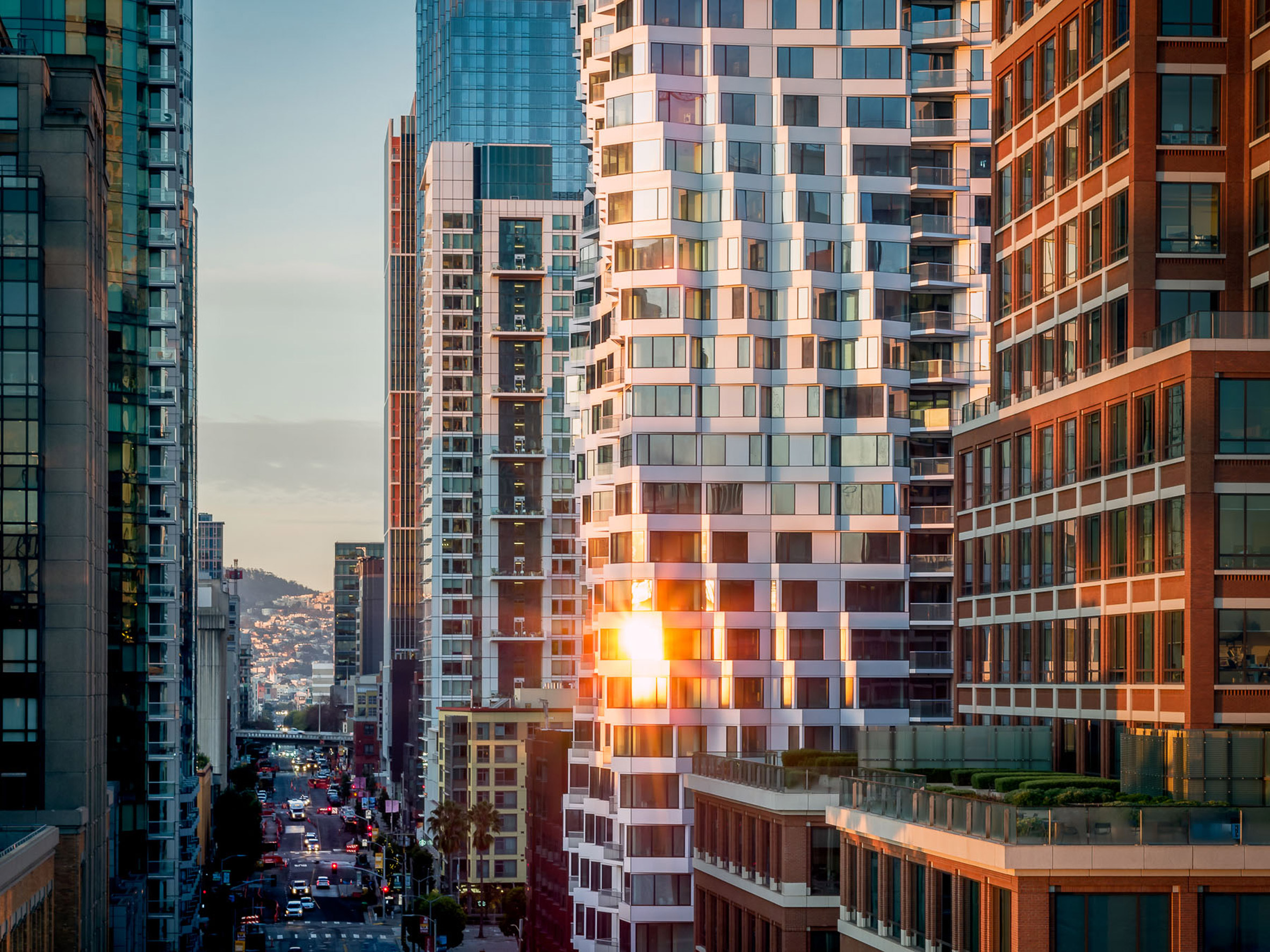 Studio Gang has offices in San Francisco, New York and Chicago and was founded by American architect Jeanne Gang in 1997. Gang was named world’s most influential architect of 2019 by Time magazine.

Photography is by Scott Hargis.