Home/Microsoft teams up with Nike, Mercedes-Benz and Unilever to launch Transform to Net Zero initiative

Microsoft teams up with Nike, Mercedes-Benz and Unilever to launch Transform to Net Zero initiative 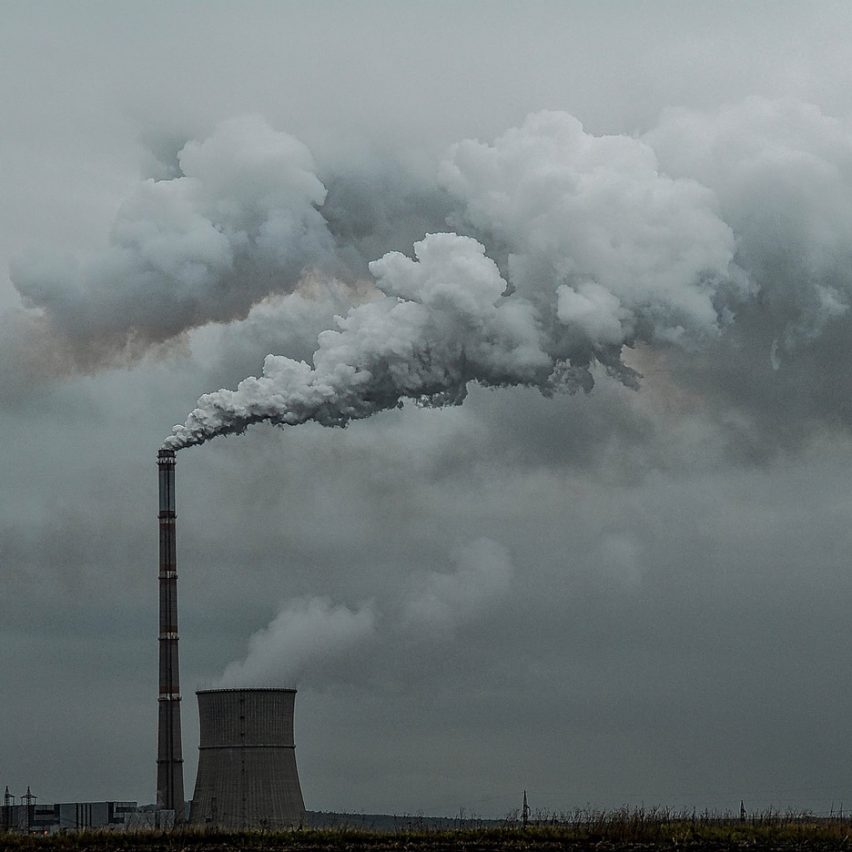 Microsoft has joined eight other global corporations to help businesses erase their carbon footprints as part of its commitment to becoming a carbon-negative business by 2030.

The software giant is a founding member of Transform to Net Zero, which launched last week with corporations including Nike, Mercedes-Benz, Unilever and Danone.

The moves come as Apple announced it will become carbon neutral by 2030.

Microsoft to become “carbon negative by 2030”

The two initiatives are the latest moves by Microsoft to fulfil the pledge it made in January to become “carbon negative by 2030 and remove from the environment more carbon than we have emitted since our founding by 2050.”

“We have heard from both those with carbon goals and those that want to engage but don’t know where to start that they need information and tools to close the gap between intention and transformation,” said Microsoft chief environmental officer Lucas Joppa.

The moves are intended to help businesses contribute to global efforts to reduce the emissions of greenhouse gases that cause climate change. Emissions need to be halved this decade to limit global warming to below 1.5°C.

“The coalition will begin by bringing together industry leaders with some of the world’s most ambitious carbon goals and will work to create playbooks on how to achieve net-zero,” said Joppa.

The Microsoft Sustainability Calculator allows clients of Microsoft’s cloud-based technology to gain a better understanding of how they can help deliver a zero-carbon economy.

“It uses consistent and accurate carbon accounting to quantify the impact of Microsoft cloud services on your environmental footprint.”

Cloud computing requires a constant supply of electricity to the computer server infrastructure. French think tank The Shift Project estimates that data storage and internet supply will be responsible for four per cent of global carbon emissions this year.

Microsoft has already set its own target of achieving net-zero carbon emissions within the next decade. By 2050 it aims to be “carbon invisible” by removing more carbon from the atmosphere that it has emitted since the company was founded by Bill Gates in 1975.

As part of this plan, the company has pledged to stop using diesel fuel entirely by 2030 and has started to score its suppliers on their carbon emissions. The company has also started to investigate the most effective methods of removing carbon from the atmosphere.

“Microsoft is taking concrete steps to remove one million metric tons of carbon from the environment,” said Joppa.

“To ensure that our funding will maximize carbon being taken out of the atmosphere, we are doubling down on scientific verification of each project,” he explained.

“Each project will be rigorously vetted and verified by Microsoft as well as our third-party scientific and market advisors, including NGO Winrock International and the advisory firm Carbon Direct”.

The company has also announced it is investing $50 million in a venture capital firm called Energy Impact Partners, which focuses on decarbonisation.

Microsoft, which generated record revenues of $125 billion in 2019, is also partnering with renewable energy developer Sol Systems, which will bring solar panels to businesses owned by minorities and women.

It has also worked on a secure ballot machine for democratic elections and produced Xbox packaging and adaptive controllers for gamers with disabilities.

Meanwhile, water brand Evian, which is a subsidiary of food giant and Transform to Net Zero co-founder Danone, has committed to becoming a circular business by 2025.

The post Microsoft teams up with Nike, Mercedes-Benz and Unilever to launch Transform to Net Zero initiative appeared first on Dezeen.