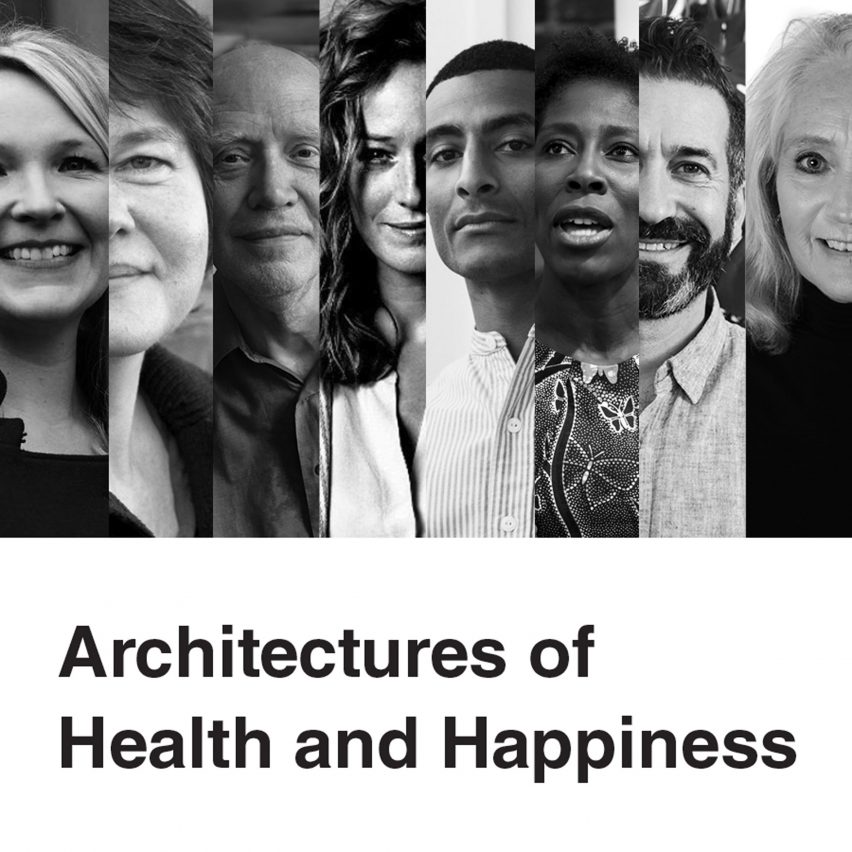 Dezeen teamed up with Therme Art to host a panel discussion about the role of health and wellbeing in architecture and city planning.

The panel was organised in partnership with the British Council and was the fourth instalment of Therme Art’s new initiative, Wellbeing Culture Forum, a programme of online discussions that explore the role of culture and art in urban environments.

Titled Architectures of Health and Happiness – the Gains of Collaborative Design, the session explored how architecture and urban planning in cities can help to promote health and wellbeing in its inhabitants.

Panellists also discussed the role of food, biophilic design and contemporary art in creating healthier cities, and the challenges in designing and creating inclusive spaces.

The panel was co-moderated by the CEO and curator of Therme Art Mikolaj Sekutowicz and the British Council’s director of architecture, design and fashion Sevra Davis.

On the panel was Jayden Ali, the founding director of JA Projects, an architecture and design practice whose work focuses on creating a dialogue between the built environment and society at large.

Maria Adebowale-Schwarte, the CEO of Foundation for Future London and Carolyn Steel, the author of Sitopia and Hungry City also joined the discussion.

The talk was the fourth in a series of public discussions organised by Therme Art, the first of which featured Hans Ulrich Obrist, Frida Escobedo, Stefano Boeri and more and explored the relationship between art and architecture.

The second iteration featured a discussion about the value of live cultural events amidst global unrest with Es Devlin, Zoé Whitely and Marc Spiegler among others.

The third session featured a discussion with Sonia Boyce, Elvira Dyangani Ose and David Kohn and others about the role of art and culture in the built environment.

The post Therme Art presents a live panel discussion on the role of health in architecture appeared first on Dezeen.