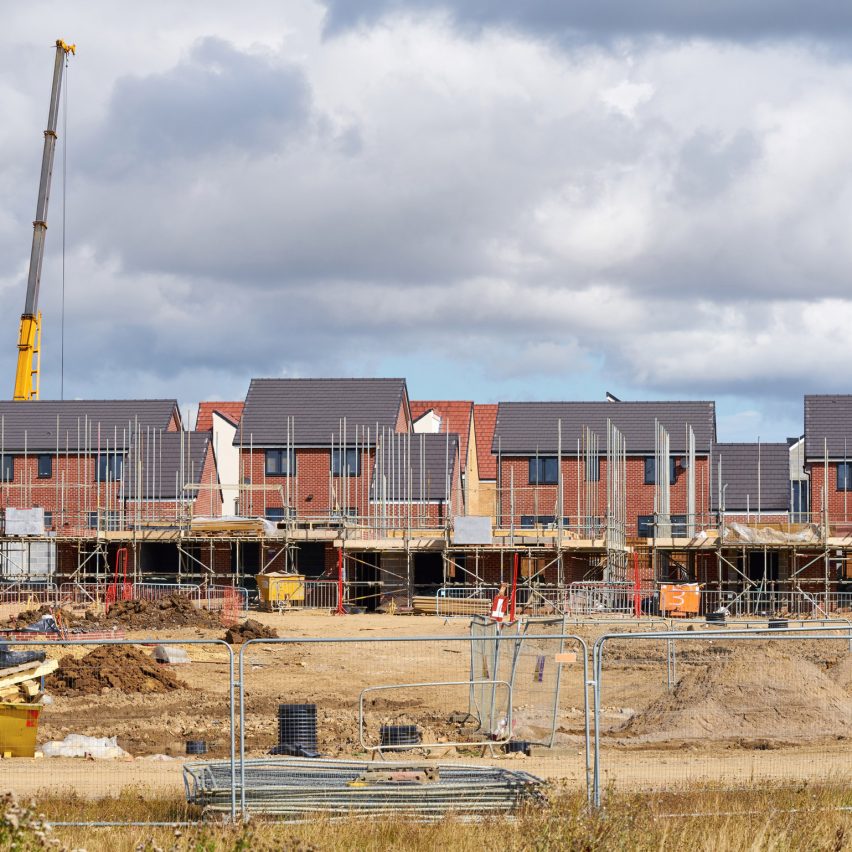 Under the new regulations, described by Jenrick as a “once in a generation reform”, land will be divided into three categories “for growth, for renewal or for protection”.

Planning permission will be granted “automatically” in growth areas, with “permission in principle” given in renewal areas.

“Renewal areas will enable much quicker development with a ‘permission in principle’ approach to balance speed while ensuring appropriate checks are carried out.”

According to Jenrick, who became secretary of state for housing, communities and local government in 2019, the action is being taken to speed up the planning process and create more homes.

Jenrick blamed the current “lengthy and absurdly complex” planning process as the reason for high housing costs in England and delays to infrastructure projects.

“Our complex and slow planning system has been a barrier to building homes which are affordable, where families want to raise children and build their lives,” he wrote.

“We are introducing a simpler, faster, people-focused system to deliver the homes and places we need.”

“Cutting red tape, but not standards”

He claimed that it currently takes a “standard housing development” five years to pass through the planning process and that the reforms would greatly speed this up.

According to Jenrick, the new regulations would make it easier for smaller housebuilders to compete with England’s largest developers.

“Our reforms seek a more diverse and competitive housing industry, in which smaller builders can thrive alongside the big players and where planning permissions are turned into homes faster than they are today.”

Jenrick wrote that the deregulation of the planning process would not lead to lower standards of housing in the country.

“We are cutting red tape, but not standards,” he added. “We will be driven by outcomes, not process.”

“Planning regulations are absolutely not the reason for the housing crisis”

The intent of the regulations, however, was contested by architects including Charles Holland.

“This is just absolute boll*cks. Planning regulations are absolutely not the reason for the housing crisis,” Holland wrote on Twitter.

“Deregulation of planning will not result in more affordable houses,” he continued. “Nor is it intended to. It is just a way to allow volume housebuilders to build more shite and make more money.”

Earlier this month the UK government unveiled plans to extend permitted development rights to allow the conversion of shops to homes without planning. At the time the Royal Institute of British Architects described the law change as “truly disgraceful”.