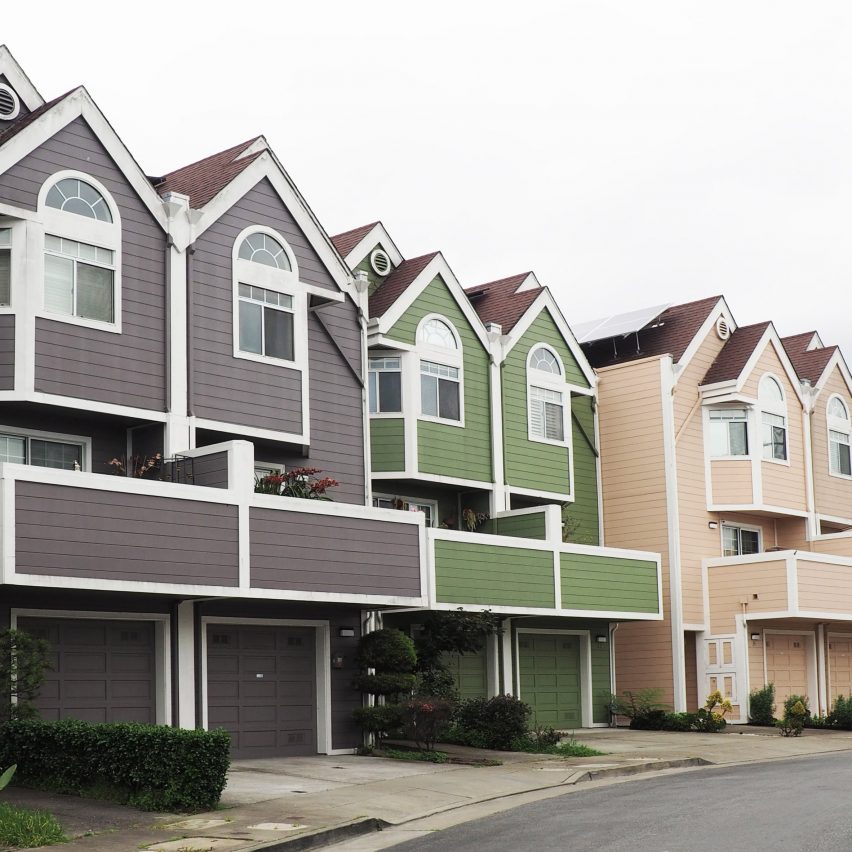 The American Institute of Architects has criticised the federal government’s termination of a provision introduced to help dismantle racial segregation in housing.

“Our federal government should confront the legacy of discriminatory housing policies as intended in the Fair Housing Act of 1968, not shrink away from the responsibility of ensuring our communities are equitable,” Ivy added.

“At such a critical moment in time for addressing racial inequity, it’s clear we need to do more, not less, to provide equitable opportunity to all Americans, especially for a basic human need such as shelter.”

AFFH was introduced by the Obama administration in 2015 as a provision of the 1968 Fair Housing Act. It was nixed earlier this month by the Department of Housing and Urban Development (HUD) secretary Ben Carson, who described it as “unworkable and ultimately a waste of time”.

“Washington has no business dictating what is best to meet your local community’s unique needs,” he added.

US president Donald Trump has been vocal about his opposition to AFFH – describing as a way to “force” low-income housing into suburbs, as reported by Politico – and celebrated its end in a series of tweets.

“I am happy to inform all of the people living their Suburban Lifestyle Dream that you will no longer be bothered or financially hurt by having low-income housing built in your neighborhood.” Trump tweeted

“Your housing prices will go up based on the market, and crime will go down. I have rescinded the Obama-Biden AFFH Rule. Enjoy!”

AIA and Trump lock heads over a number of political issues

AFFH will be replaced by the Preserving Community and Neighbourhood Choice provision, under which the grantee is able to continue to receive funding if they go beyond statute to promote housing that is affordable, safe, decent, free of unlawful discrimination and accessible under civil rights laws.

The rollback is the final move to end AFFH, which hasn’t been enforced since HUD eliminated the Assessment of Fair Housing Tool for Local Governments used to analyse segregation in 2018.

The AIA and the Trump administration have locked heads over a number of political issues, including the climate treaty withdrawal and his immigration policies.

Most recently, the architectural organisation condemned a government proposal to introduce an order that all federal buildings should be built in the “classical architectural style”.

Photo by Marcus Lenk on Unsplash.