The New Apple iMac Is a WFH Powerhouse 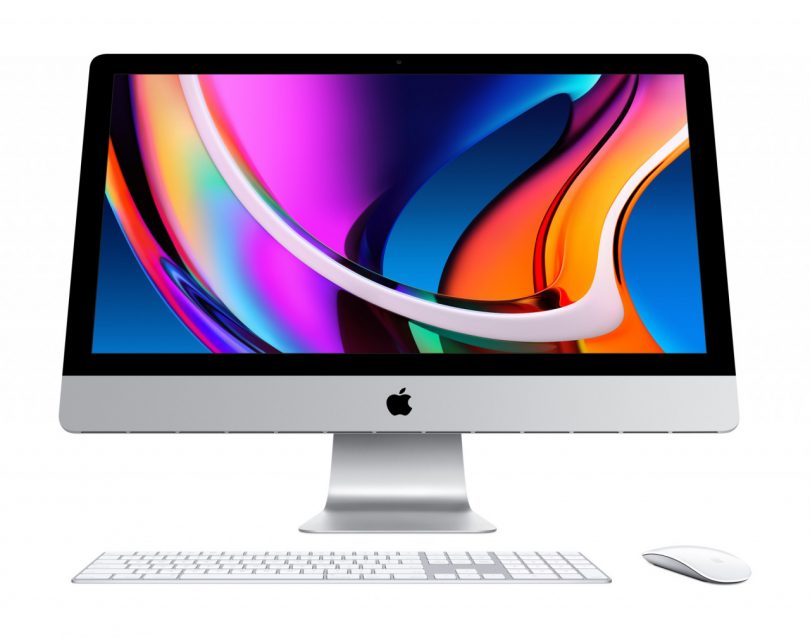 Noting a great many designers, artists, and other creatives work behind the all-in-one expanse of an Apple iMac screen (late-2015 user here!), it’s safe to say news of an updated 27-inch iMac was expected to be greeted with a great deal of interest, especially after rumors of a forthcoming next-gen Apple Silicon powered redesign supposedly delivering a form factor resembling the lust-worthy Apple Pro Display XDR was in the cards. These latest machines are not that redesign, as they look identical to the iMac we’ve known for years now. But a lot has changed underneath the hood, serious improvements that should serve creatives well between now and the new era Apple has revealed awaiting on the horizon. 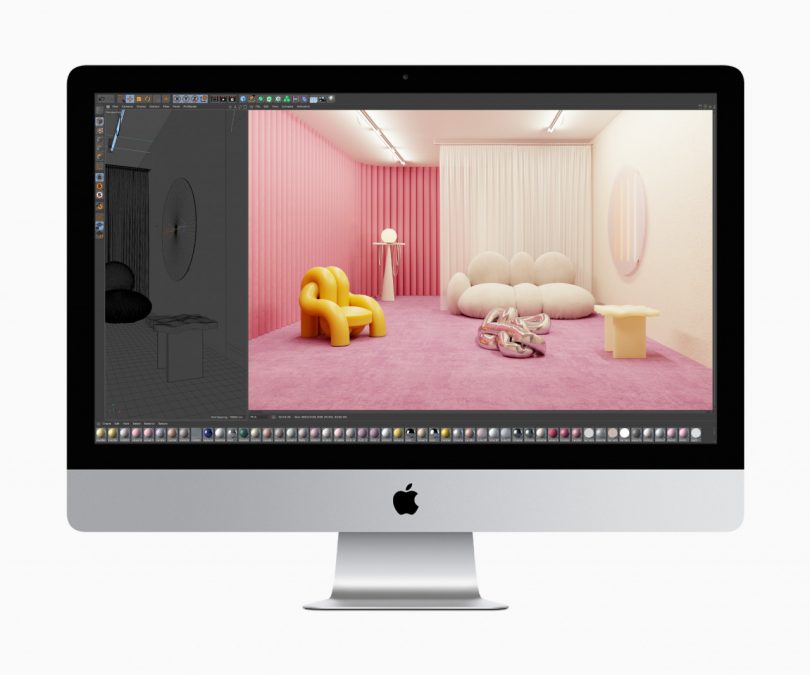 Apple promises lower reflectivity and less glare with the nano-texture glass option for the new iMac.

These new 27-inch iMacs have been beefed up in the performance department, and now come equipped with 10th-generation Intel CPUs (with up to 10 cores), and equally important, new AMD Radeon Pro 5000 series GPUs delivering up to 55 percent faster graphics performance improvement compared to the previous iteration of the 27-inch iMac. Apple claims Final Cut Pro X users can see up to 30 percent faster timeline rendering and up to 55 percent faster rendering in Maxon Cinema 4D ProRender. The few and proud Apple gamers out there will be pleased to be bumped into the realm of respectable frame rate performance too. 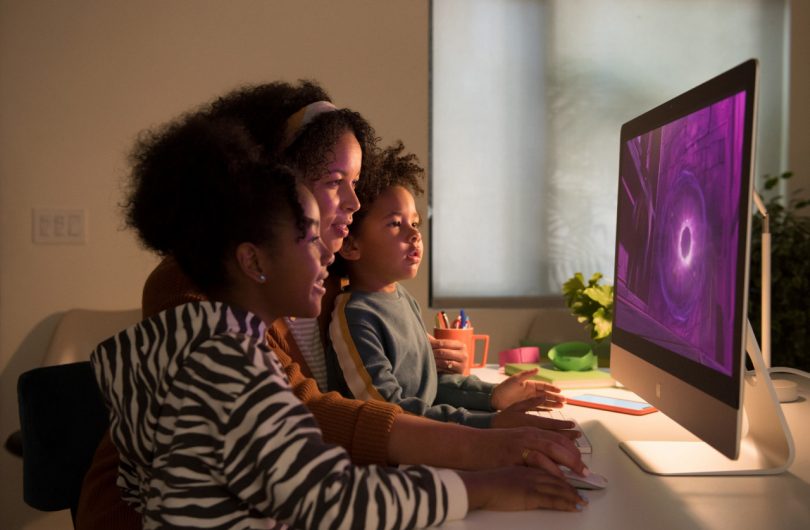 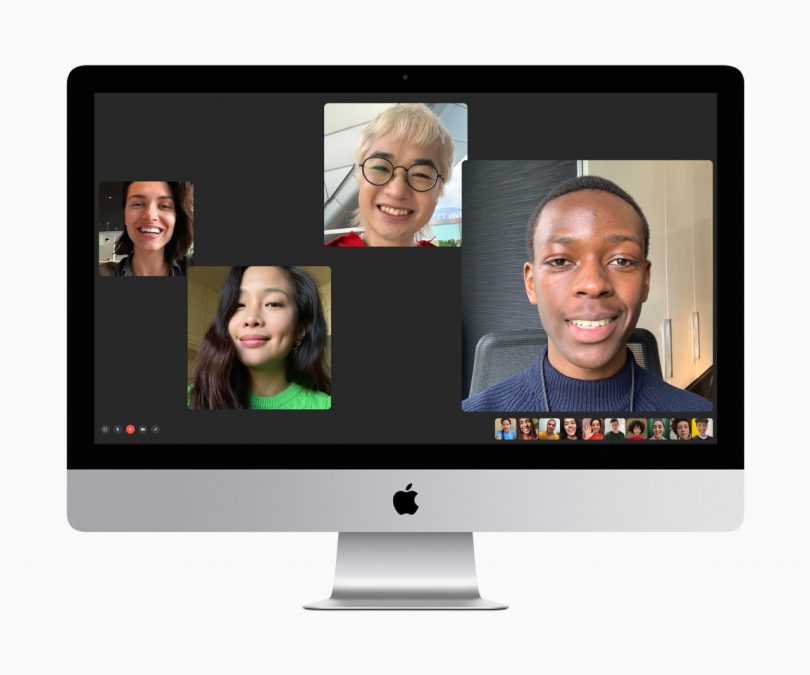 Let’s be frank: the built-in iMac webcam up till now has been a major letdown. In this era of WFH Zoom, FaceTime, and a myriad of other video chat solutions the iMac captured outdated muddied and blurry video quality. Thus the announcement of 1080p FaceTime camera upgrade arrives with fanfare. Though still falls short of the 4K resolution we’ve become accustomed to using an add-on Logitech BRIO, we suspect despite the discrepancy between resolutions, Apple’s inclusion of their own Image Signal Processor in the T2 Security Chip responsible for tone mapping, exposure control, and face detection will deliver a much improved webcam experience on par or in excess of any other built-in display. 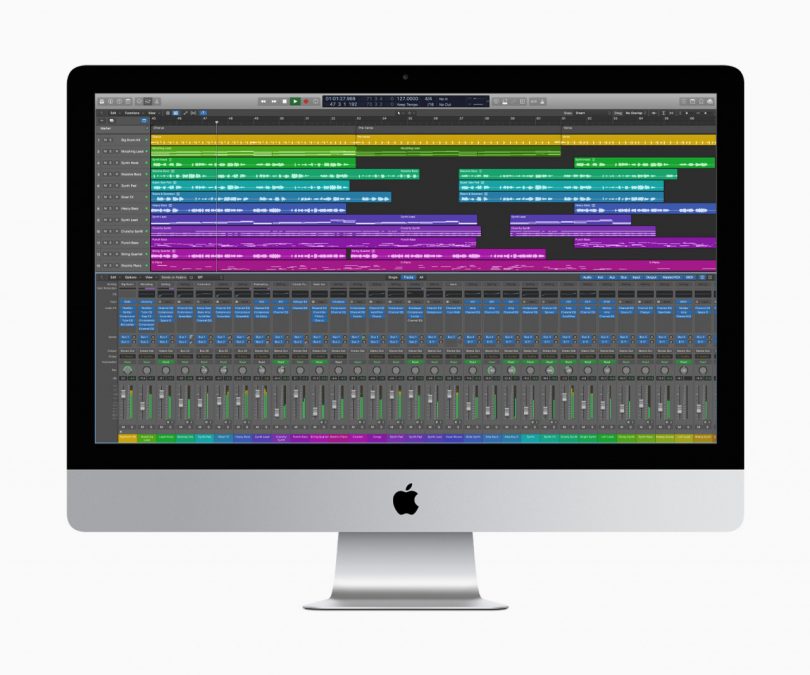 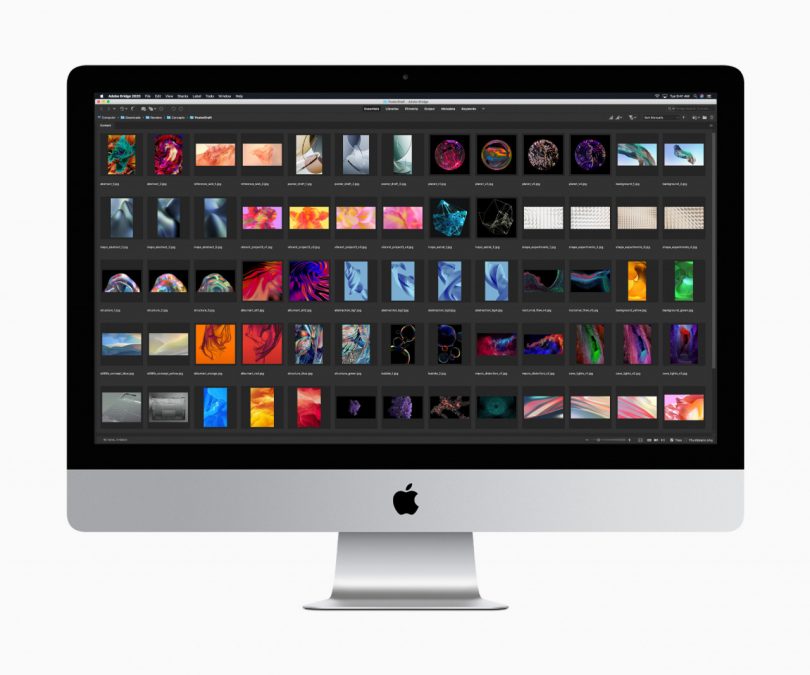 SSDs storage is now standard across the line, with an option for an enormous 8TB SSD, ideal for photographers and video editors (who undoubtedly will have external storage solutions already, but would never say “no” to more storage capacity). Memory starts at 8GB and can be upgraded all the way up to 128GB 2666MHz DDR4 memory. 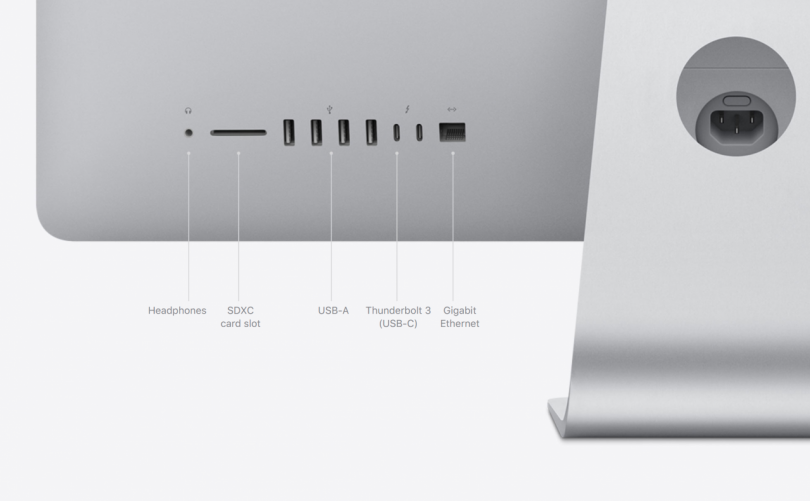 The new Apple 27-inch iMacs are available today and start at $1,799 ($2,299 if you want that nano-texture glass). Some advise to hold out until the release of the wholly redesigned next-gen Apple Silicon powered iMacs rumored to be arriving later this year, solid advice if your machine is less than 3 years old. But one should note those machines will likely arrive in a smaller 24-inch form factor, with a reputed thin bezel 27-to-30-inch redesign supposedly arriving even later – making these machines a final swan song of an era and an iconic design still capable of serving for many years to come.