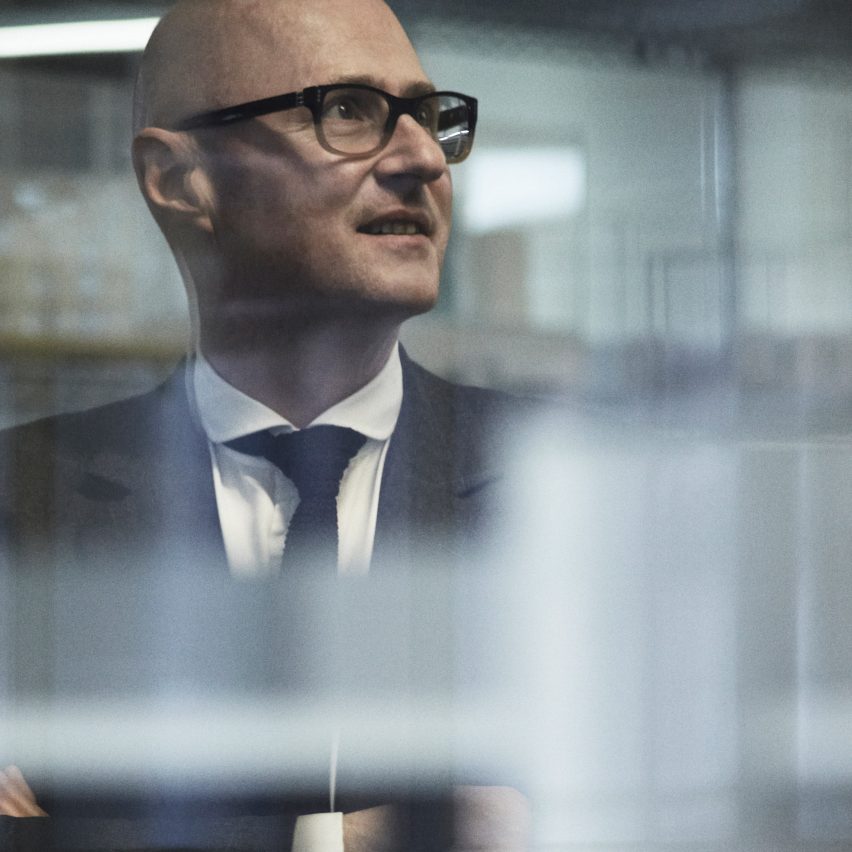 Architect and co-founder of Allford Hall Monaghan Morris, Simon Allford, has been elected to become the next president of the Royal Institute of British Architects.

Allford, who won 58 per cent of the vote, will serve as RIBA president from 1 September 2021 and hold the position for two years – replacing current president Alan Jones.

Alongside heading up Stirling Prize-winning studio Allford Hall Monaghan Morris (AHMM), Allford is a trustee of the London School of Architecture and visiting professor at Harvard.

Voter turnout was only 13.2 per cent

He was elected ahead of architects Sumita Singha, Valeria Passetti, Nick Moss and Jude Barber, and will be known as president elect from 1 September of this year until he becomes president.

This year marked the first time that all RIBA members had the opportunity to vote for the RIBA president, including students. However, the overall turnout was only 13.2 per cent.

As president, Allford will the chair the RIBA Council and be responsible for the development and finances of the institute.

“It is a privilege to have been elected, and I look forward to working with members, Council, Board and staff to create a leaner, more open, productive, engaged and reinvigorated RIBA,” said Allford.

“We need an institute of ideas with architecture front and centre, hosting debates, lectures and exhibitions reflecting changing cultural and practice contexts,” he added.

He continued: “I am committed to the house of architecture at RIBA, an online and physical entity capable of forming alliances with clients, consultants and contractors to influence government over procurement and education, while also helping us to address global climate change and architecture’s pivotal role in a post-pandemic world.”

The role of RIBA president was established in 1835 and is the highest elected position in UK architecture. Allford will be the 79th elected representative.

“Next few years will be crucial for our planet”

On Twitter, current RIBA president Jones offered Allford his congratulations, highlighting that: “The next few years will be crucial for our planet and profession, navigating through global health, environmental and economic crises. I look forward to your support over next year before handing over to you in 2021.”

Jones, who became president in September 2019, temporarily stepped down from his role earlier this year. In an email to staff seen by UK magazine Architects’ Journal, Jones said that it was because a “matter had arisen” in his personal life.

During his presidency, RIBA launched a sustainability guide for its members after declaring a climate emergency last year.

Portrait is by Devin Blair.

The post Simon Allford elected president of the RIBA appeared first on Dezeen.