Home/This week, we unveiled the longlists for Dezeen Awards 2020

This week, we unveiled the longlists for Dezeen Awards 2020 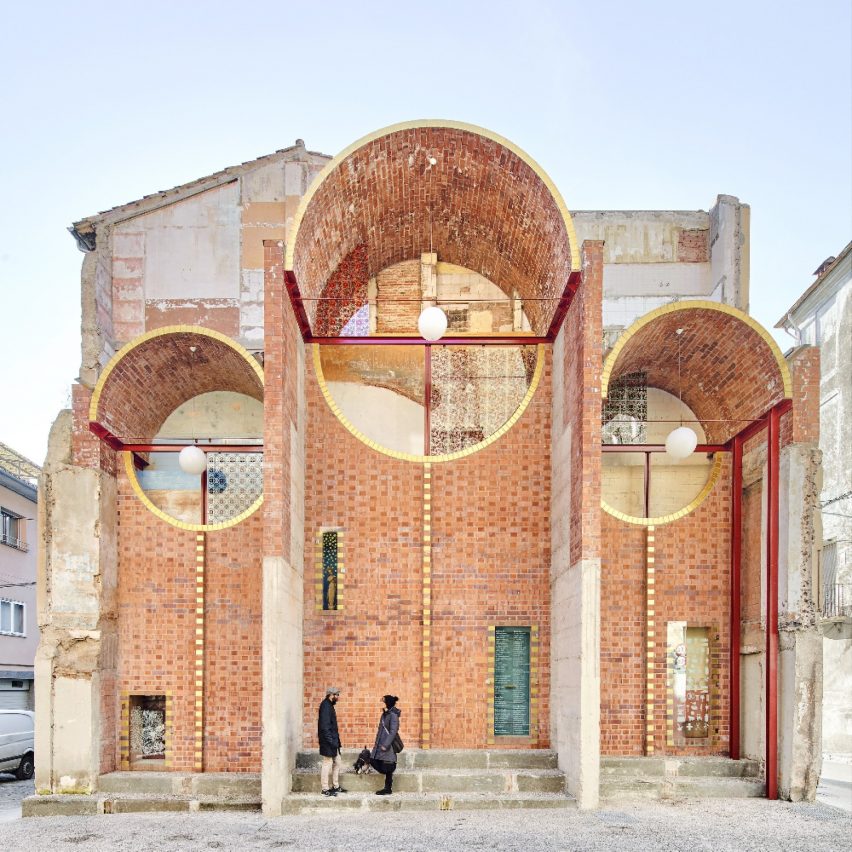 This week on Dezeen, we revealed the longlisted architecture, interiors and design projects that are in line to win this year’s Dezeen Awards, as well as the studios producing the best work.

All longlisted projects and studios are featured on a dedicated page on the Dezeen Awards website, alongside information about each practice.

The 10-piece line includes t-shirts, hoodies, bottles, umbrellas, towels and tote bags that are emblazoned with the IKEA logo and the barcode of its well-known Billy shelving system.

Over in the world of fashion, Virgil Abloh unveiled his flagship Off-White store in the Miami Design District, created in collaboration with AMO director Samir Bantal.

The store is designed to be flexible, functioning as a fulfilment centre that can easily be turned into a multipurpose events space.

Looks included a cowhide outfit by Burberry inspired by the Zulu people of South Africa and a Valentino leopard-print sequined catsuit that took over 300 hours to hand-sew.

“I wanted to have this global conversation with the wardrobe,” Akers told Dezeen. “I hope that people of all colours recognise and respect the power and beauty of brown skin.”

In Brazil, the country’s national heritage institute stepped up to protect three Oscar Niemeyer-designed buildings in Brasília. The heritage body condemned plans by the government to install anti-drone antennas on top of the Alvorado, Planalto and Jaburu palaces, saying they would “directly impact” the iconic structures.

Elsewhere in the city, Italian architect Carlo Ratti revealed the design for a one-million-square-metre high-tech innovation district that will be an extension to Brasília’s masterplan that was created by Niemeyer and Lúcio Costa.

In architecture news, Chinese studio MAD revealed its design for a library in the Chinese city of Haikou that is intended to be “a wormhole that transcends time and space”.

Foster + Partners also unveiled visuals of a 39-storey skyscraper that it has designed to be constructed over the Pitt Street metro station, which it is also developing, in Sydney, Australia.

Other projects popular among Dezeen readers this week include a Zurich home with lake and vineyard views by Think Architecture, an off-grid guesthouse in Namibia with a thatched roof and a house screened by perforated, black cobogó bricks in São Paulo.

The post This week, we unveiled the longlists for Dezeen Awards 2020 appeared first on Dezeen.