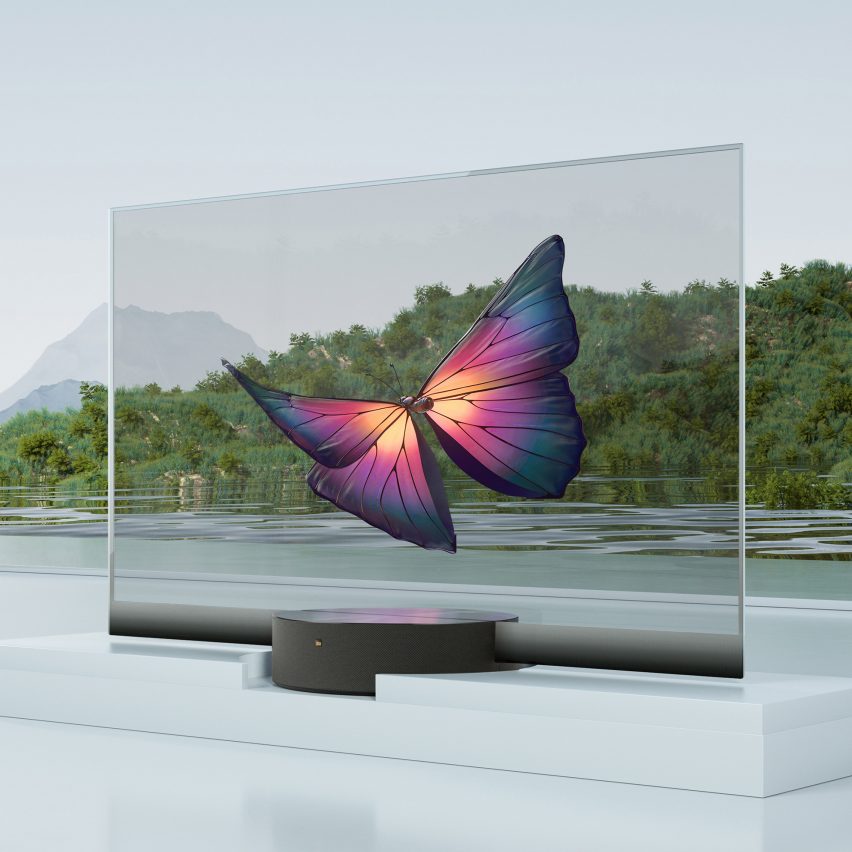 Chinese electronics company Xiaomi has unveiled its Mi TV LUX see-through television, which displays images that appear to be “floating in the air”.

Billed as a world’s first, the Mi TV LUX features an edge-to-edge transparent display, leaving what looks like a simple glass screen, allowing viewers to see through to the other side. 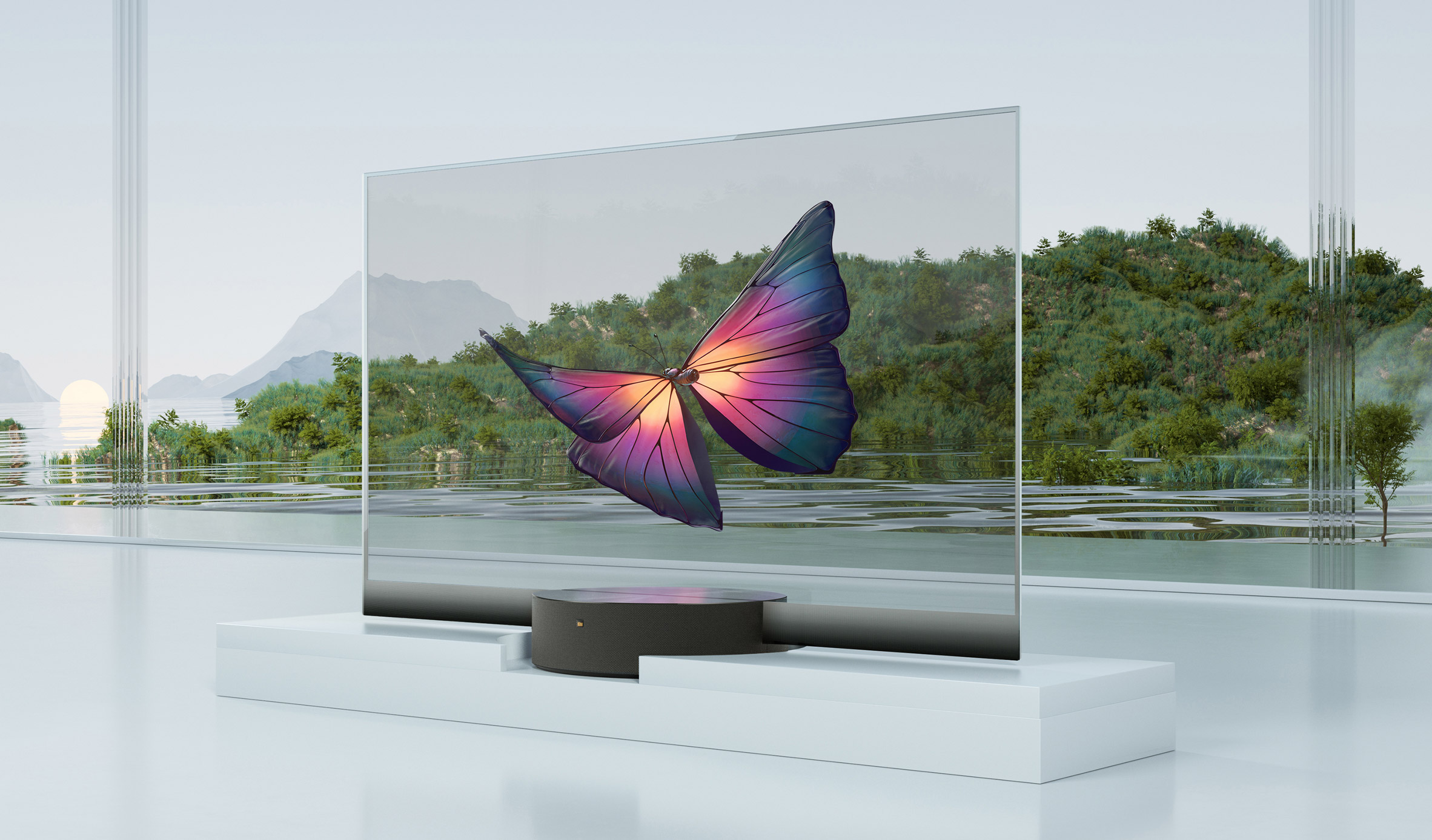 The TV’s glass-like quality is possible due to the use of transparent organic light-emitting diode (OLED) technology.

Unlike ordinary LEDs in TVs, which are used to light an LCD display, the pixels of an OLED TV are self-illuminating, ridding of the need for backlighting.

This means that, while conventional TVs require a back panel to contain their processing units, these elements are integrated into the base stand of the Mi TV LUX. 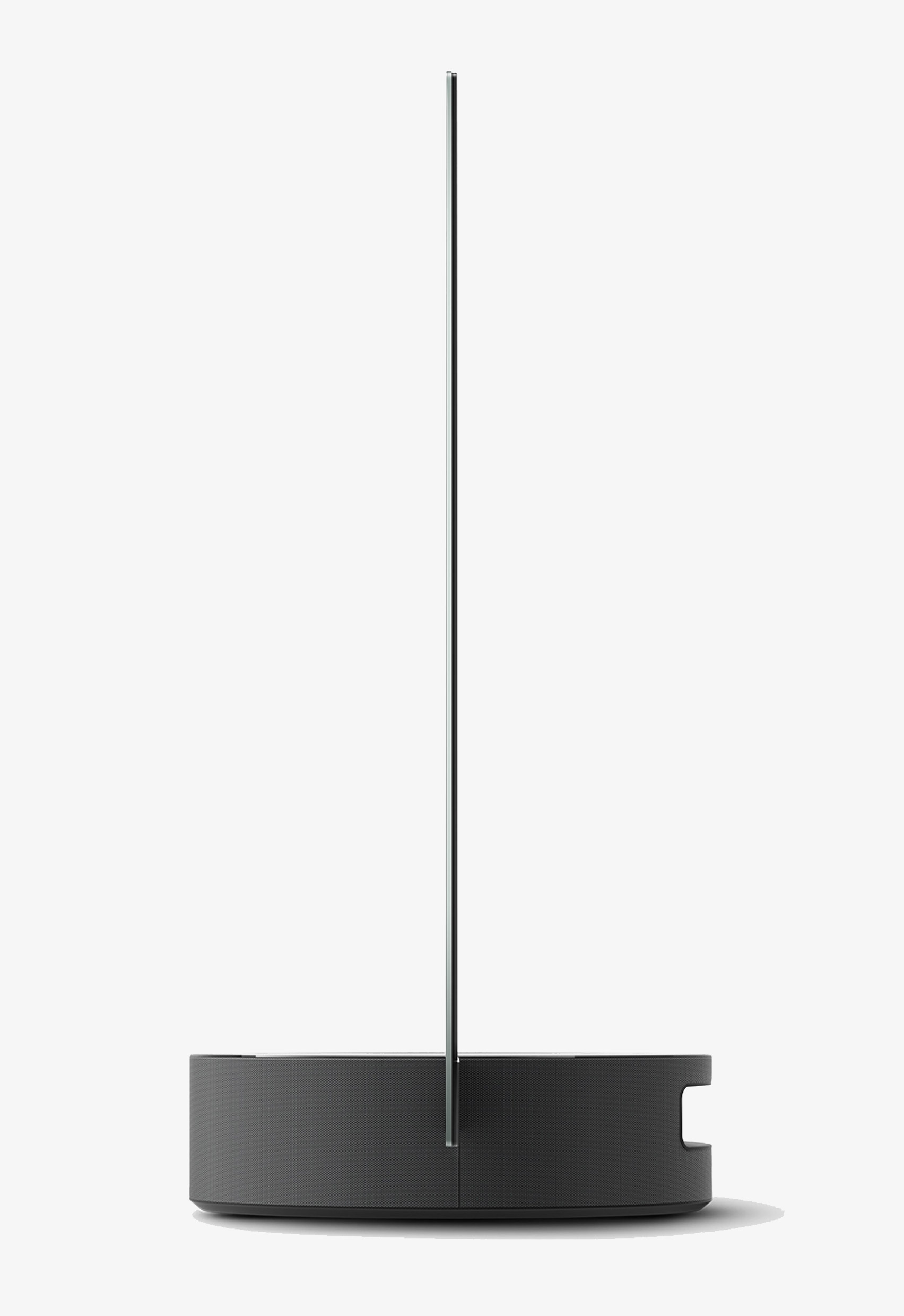 The TV’s rectangular screen measures at 55 inches, with an “ultra-thin” width of approximately 5.7 millimetres. The screen is capable of displaying 1.07 billion colour combinations.

Its cylindrical base stand is topped with a covering that has a visual resemblance to “compact discs”, said the company, which was designed to help it blend into a variety of surroundings.

According to the electronics manufacturer, it is the world’s first mass producer of transparent OLED TVs. 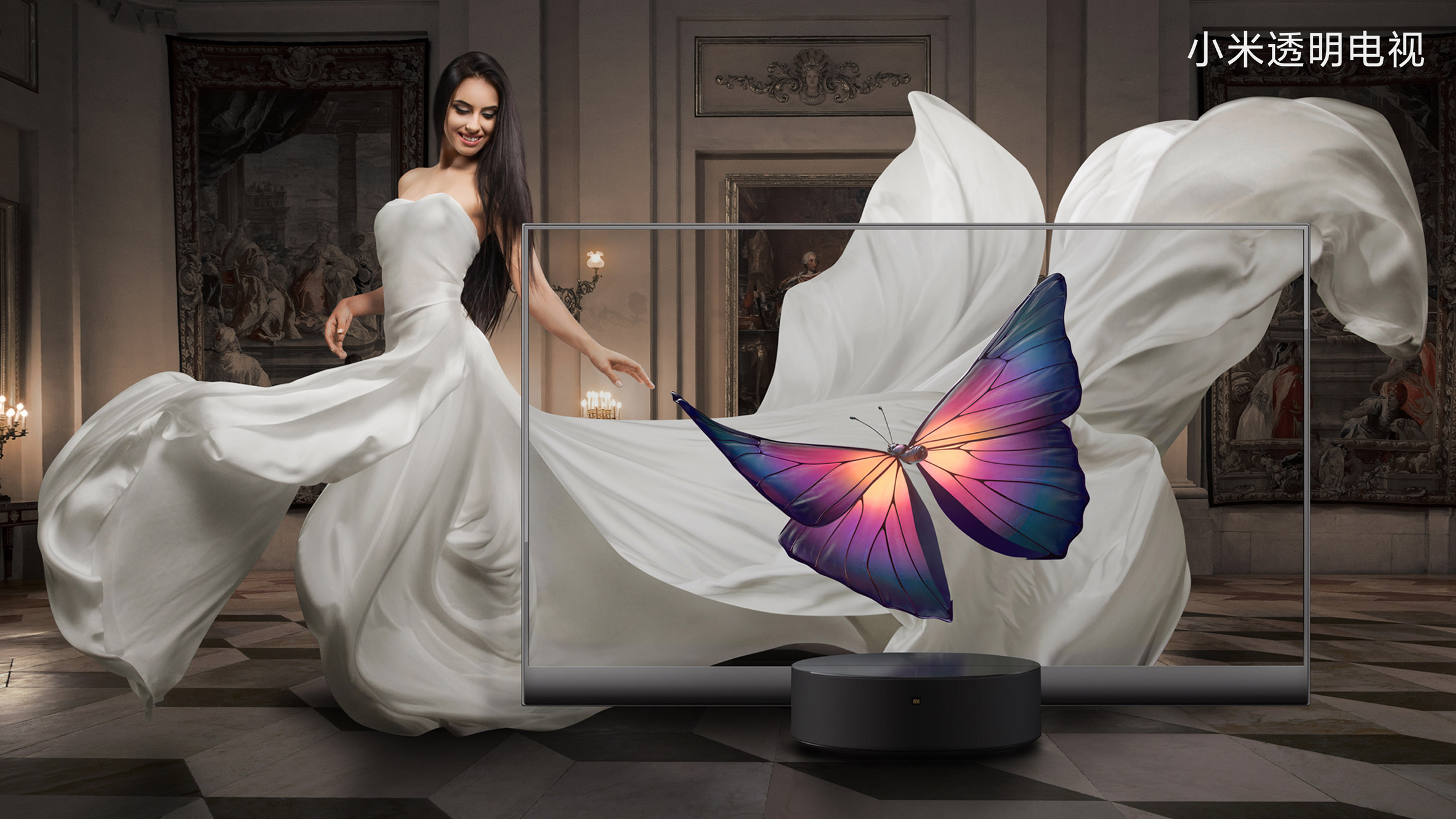 Many electronics companies have been developing different designs that aim to disguise the true appearance of TVs.

In 2017, Yves Béhar’s studio Fuseproject designed a smart TV for Samsung that looks like a framed artwork when hung on the wall.

A year later, Samsung introduced the Ambient Mode feature to its QLED TVs, which enables the screen to appear almost transparent when not in use by mimicking the look of the wall behind it.

Dezeen later teamed up with the company to launch a design competition that tasked entrants with creating graphics for the Ambient Mode feature, which saw a range of creations from an architectural illusion to a “meditation platform”. 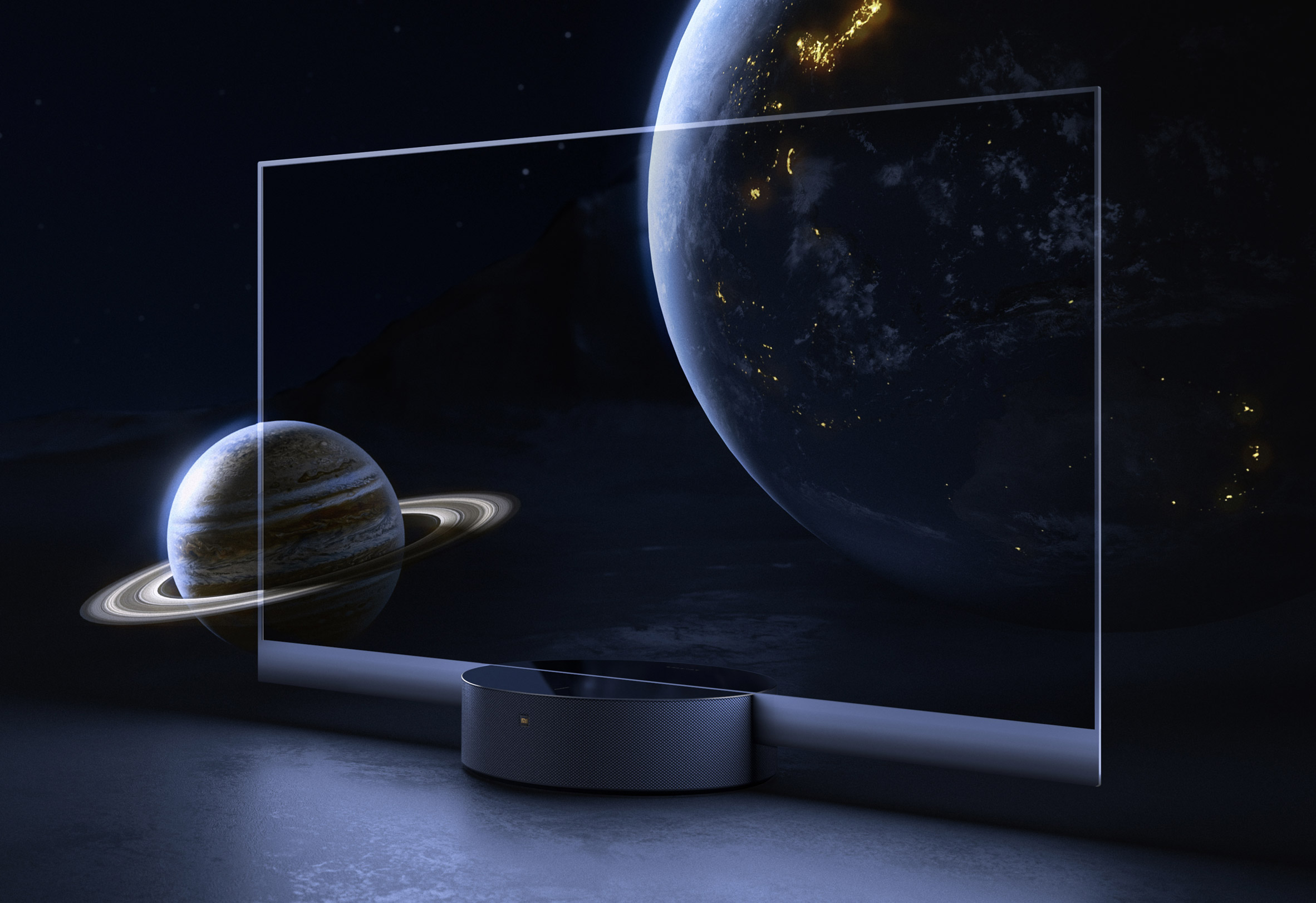 Other attempts to minimise the impact of the screens include LG’s rollable TV, which has a flexible display allowing it to be rolled up into its base and out of sight at the click of a button.

Bang & Olufsen took a more straightforward approach with its Beovision Harmony TV, the screen of which can be partially obscured by two oak and aluminium covers that fold down into a sculptural form when not in use.

Vitra, Panasonic and designer Daniel Rybakken, on the other hand, had a similar idea to Xiaomi for their prototype Vitrine TV, which comprises a simple wood frame containing what looks like a single pane of glass set at a slight angle.