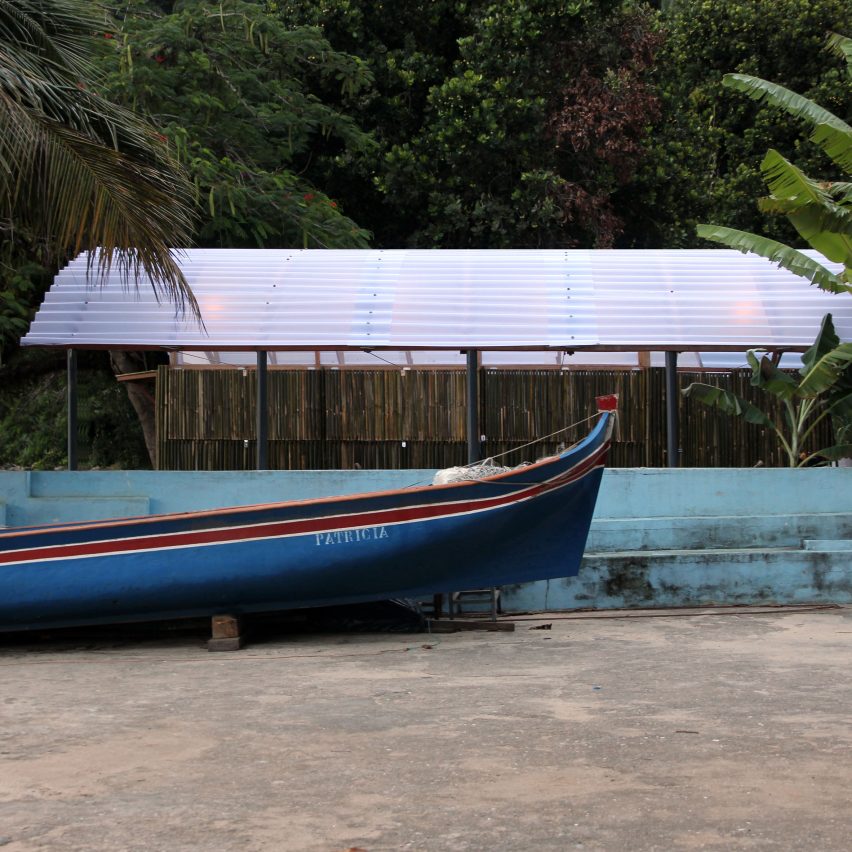 São Paulo’s Estudio Flume has designed a beach hut on Brazil’s Jaguanum Island for fishermen to sell food during the day and store boats at night. 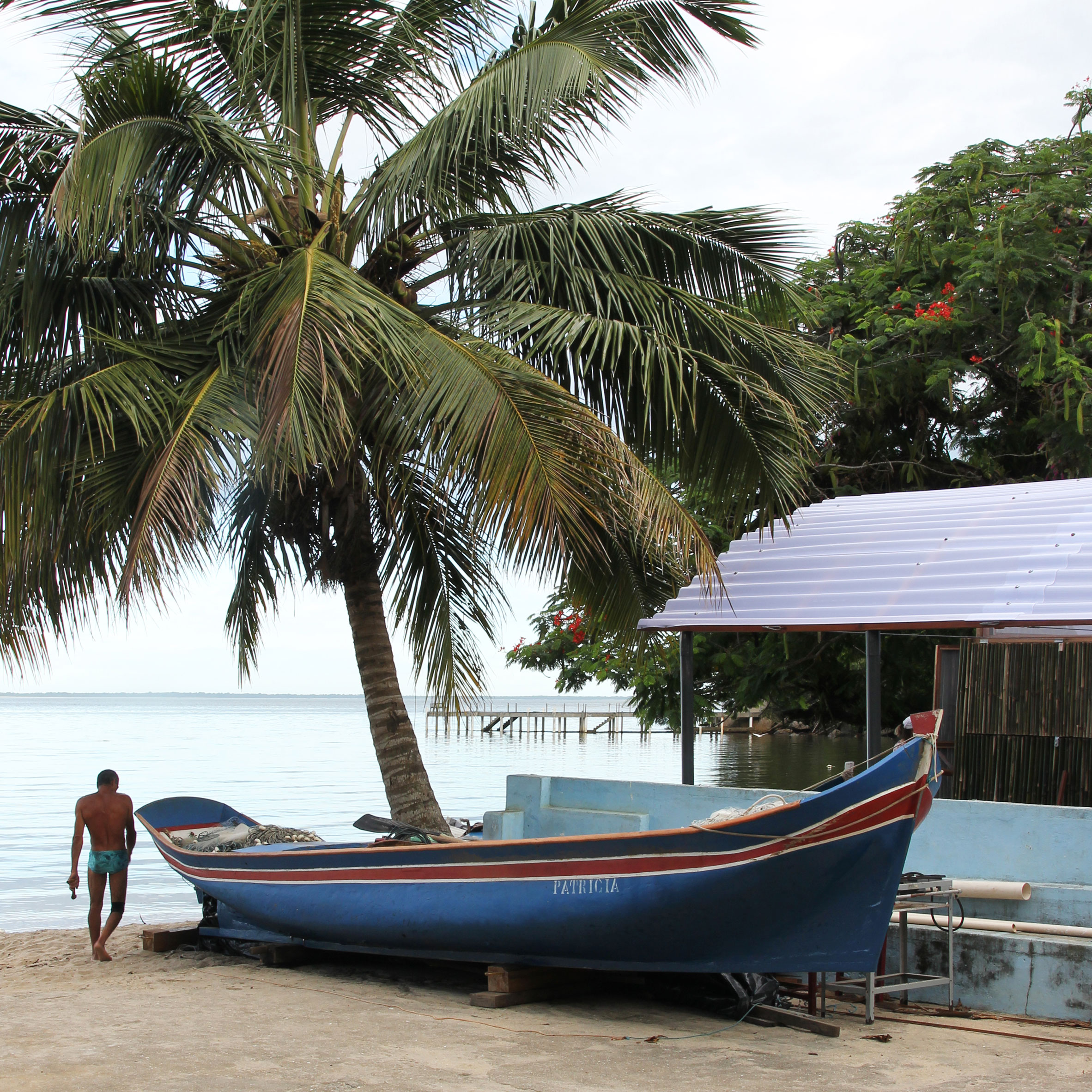 The Beach Kiosk and Boat Refuge was created for a couple who are caiçaras – the descendants of indigenous people, Europeans and Africans – who are known as the original inhabitants of the coastal south-eastern and southern regions of Brazil.

Estudio Flume said it designed the multifunctional space, which includes a kitchen and sitting area, to provide them with a sustainable income. 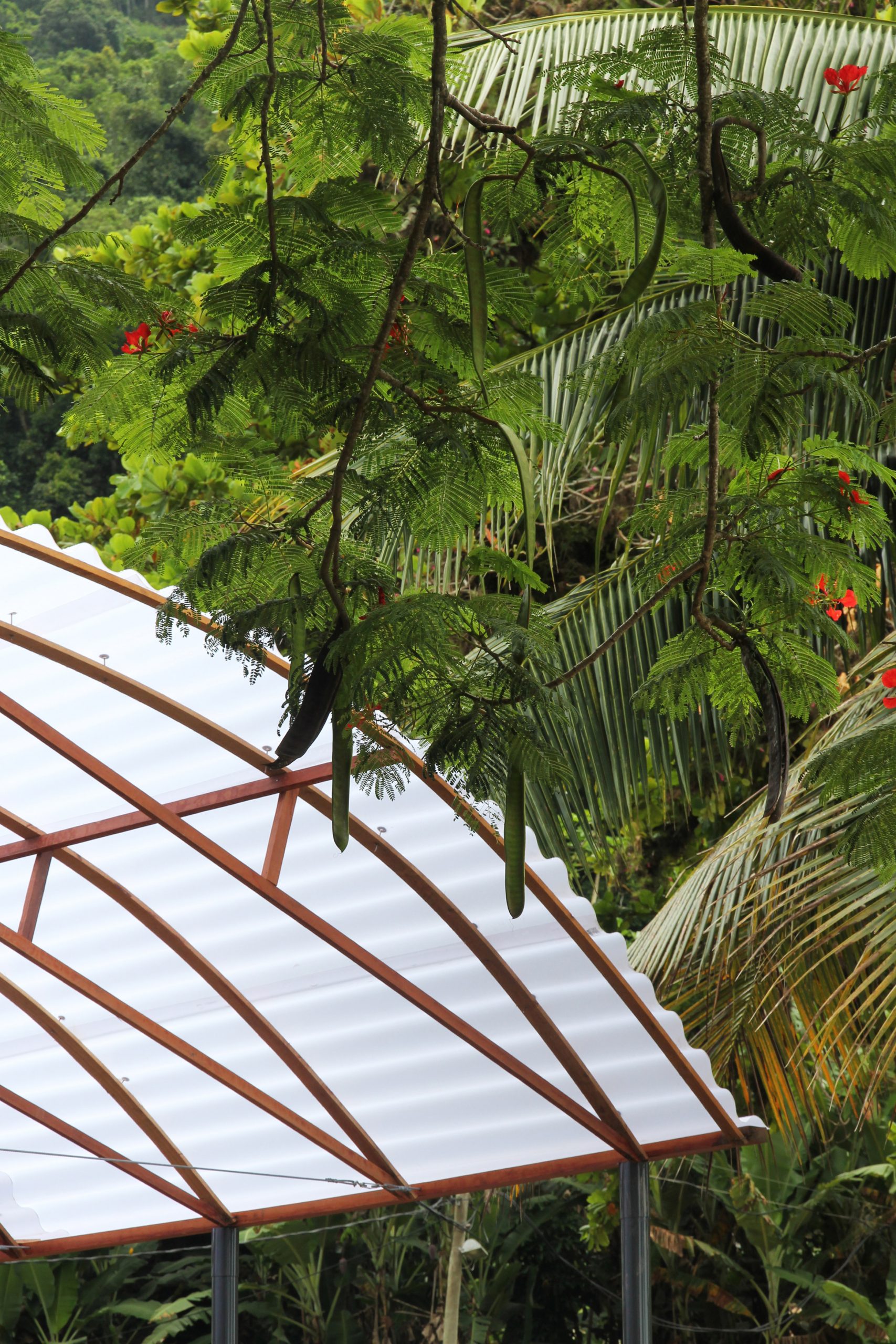 It is also meant as an example of how to protect Jaguanum Island – a protected area in South America’s Atlantic Forest – and its inhabitants from tourism.

“Their traditional way of life based on subsistence agriculture, hunting and fishing is threatened by real estate speculation, restrictive laws and declining fish stocks,” the Brazilian studio explained. 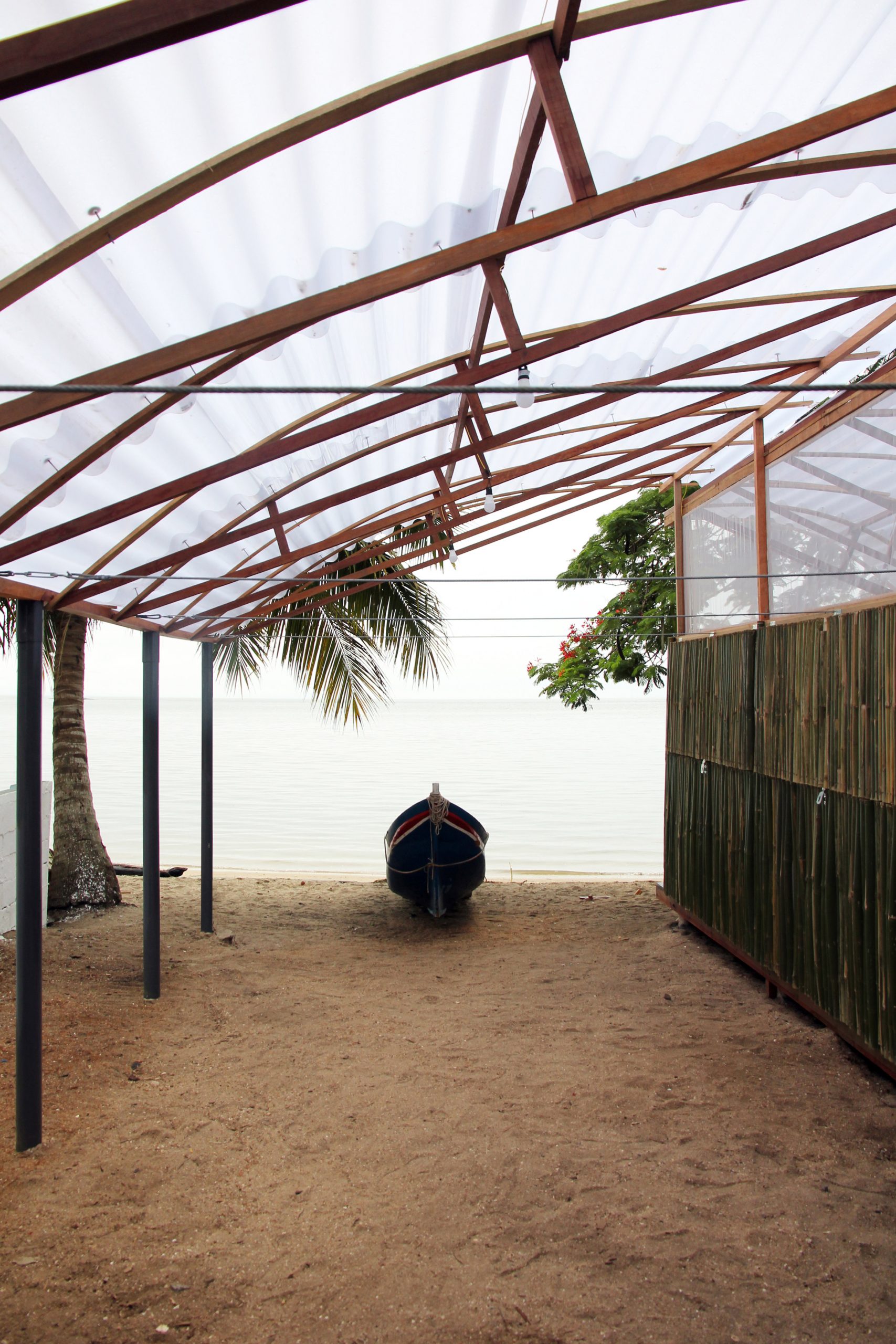 “This project fits within a wider strategy to gradually and systematically turn the current predatory tourism into ecotourism,” it added.

“Hence the kiosk aims to develop a sustainable income generation opportunity for the couple and other fishermen by promoting the local produce and traditional food; this kiosk would target visitors interested in caicaras culture and the nature of the island.” 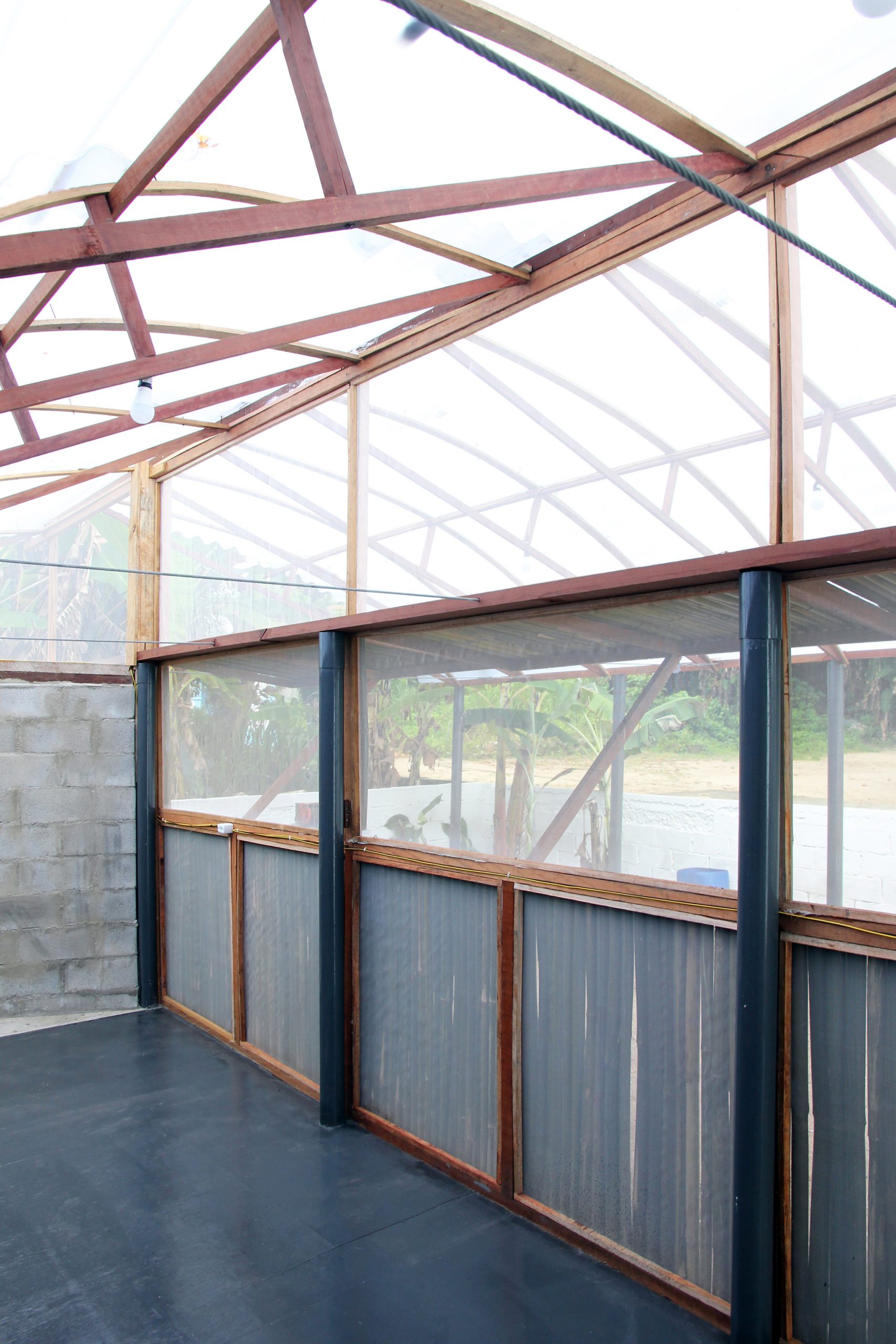 Built in three weeks, the 56-square-metre pavilion comprises a wooden structure, blockwork walls and cladding made from locally sourced bamboo.

Translucent polypropylene sheets cover the curved roof and upper walls to bring in natural light during the day, as well as filter UV rays, according to the studio. 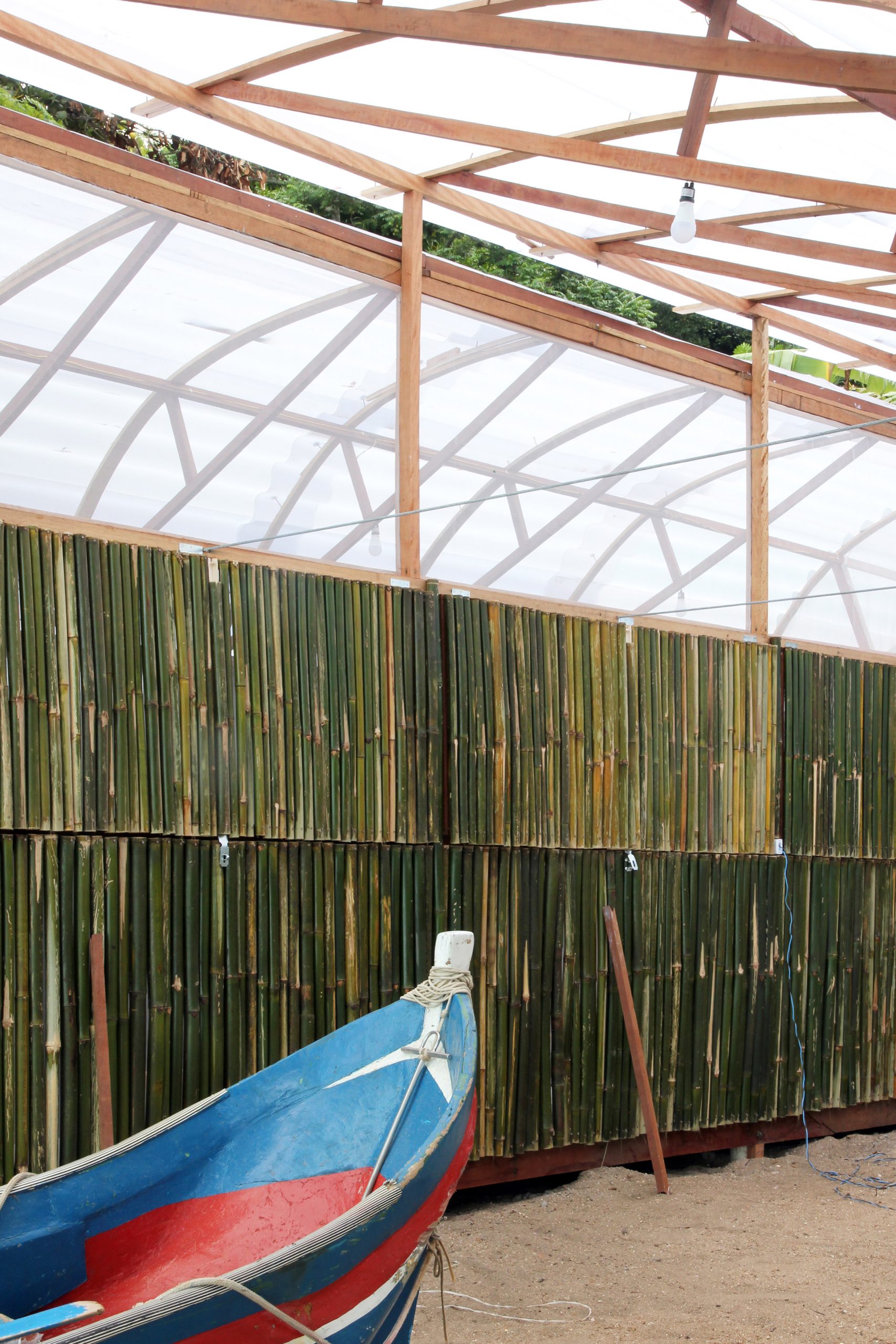 “The kiosk sits just meters away from the water during the high tide and the sand in the sitting area brings the beach into the building, blurring the limits between outside and inside areas,” the studio added.

“The roofs and large openings allow for cross ventilation and views out to the sea and to the green background of banana trees, some of which were brought into the site forming a ‘circulo de bananeiras’ to naturally treat grey waters.” 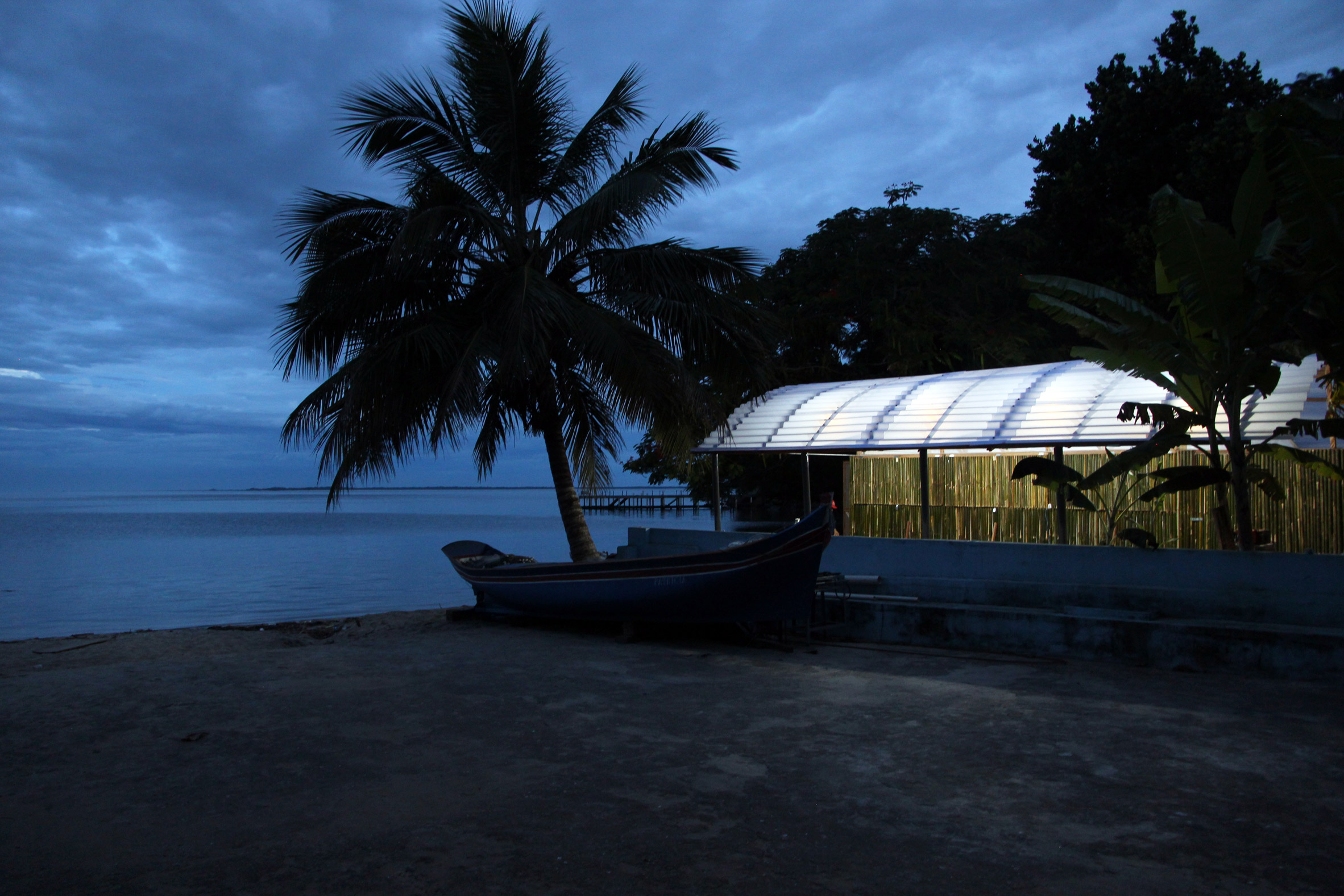 Estudio Flume said the kiosk is like a lantern when the lights are turned on at night.

Other unusual beach hut designs include a thatch-roofed pavilion on the edge of a forest park in Ireland and a structure that rotates to follow the sun in the British seaside town of Eastbourne.

Photography is by German Nieva.