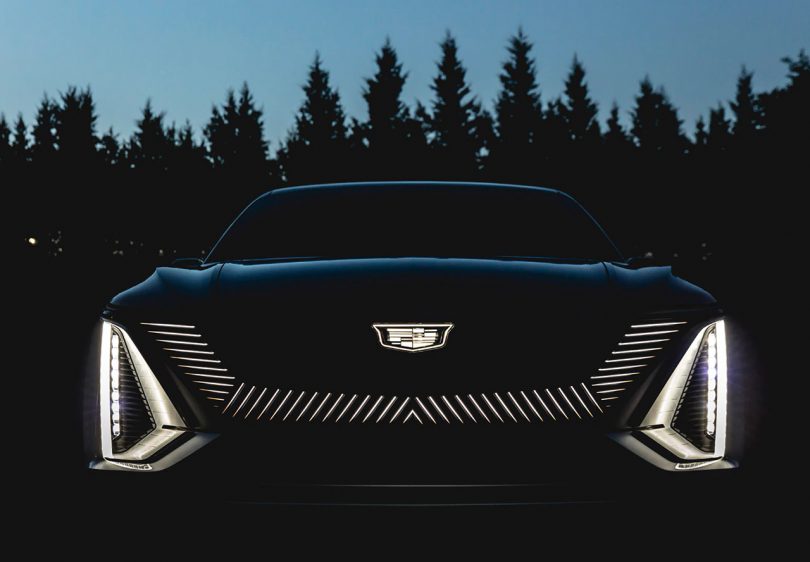 Cadillac’s electric crossover show car might arrive with a name redolent of an early 2000s R&B band, but the design and technology within the Cadillac Lyriq is emblematic of an electrifying future. Unveiled alongside a new modular Ultium battery system, the low slung EV is intended as a clear statement General Motors’ next-generation of vehicles plan to embrace electrified performance married with technological comforts. 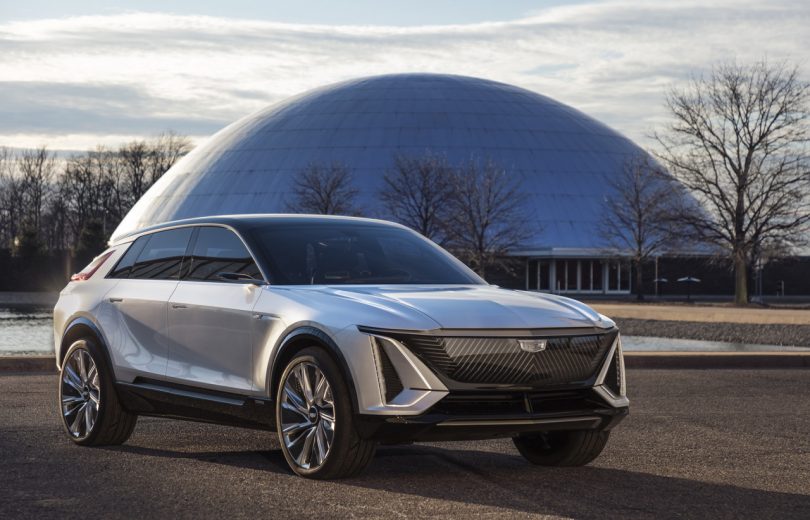 General Motors has been slow to the line as the Teslas, Fords, Audis and Jaguars of the world ludicrously propel ever forward as the industry transitions toward electric. But with the arrival of the Lyriq, the luxury Cadillac imprint can now claim not just one all-electric vehicle in their cards, but several; this one is to arrive sometime in 2022 with eco-friendly credentials, an elegant silhouette that hints rather than shouts its electrified performance, and a Cinerama-sized 33-inch curved dashboard display within. 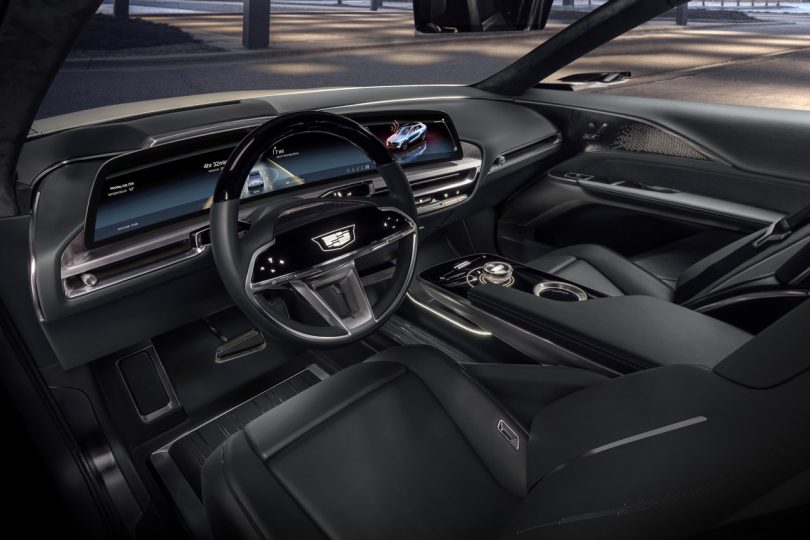 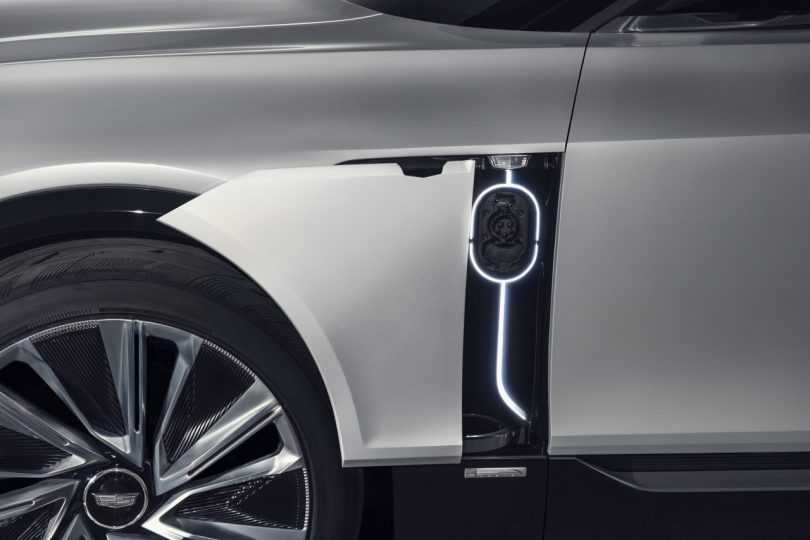 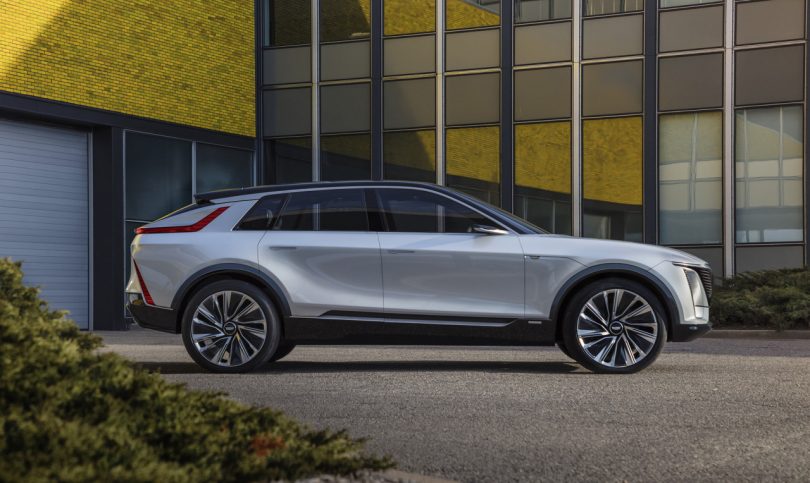 The Lyriq is currently only a show car, but Cadillac designers have graced the silhouette with civilized lines that appear nearly production ready. While the rear slopes aerodynamically, its front holds a confident straight line toward a crimped origami front demarcated with a hatch-patterned LED-illuminated facade topped by their insignia. 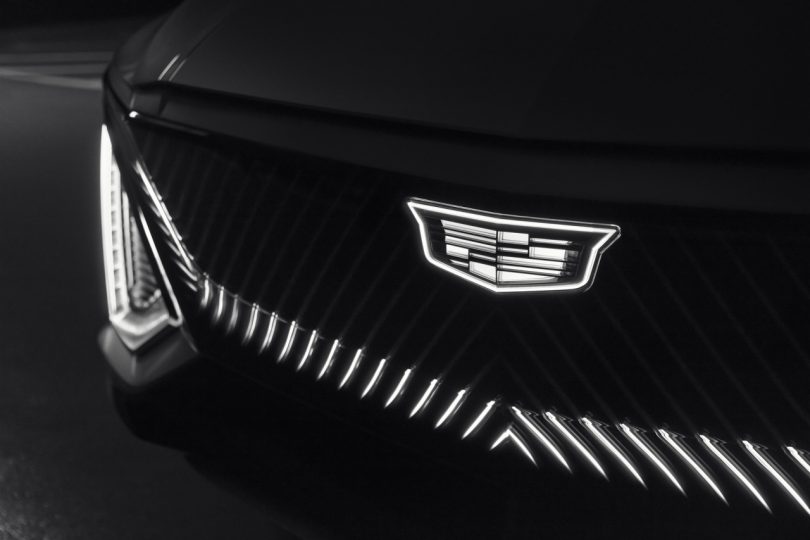 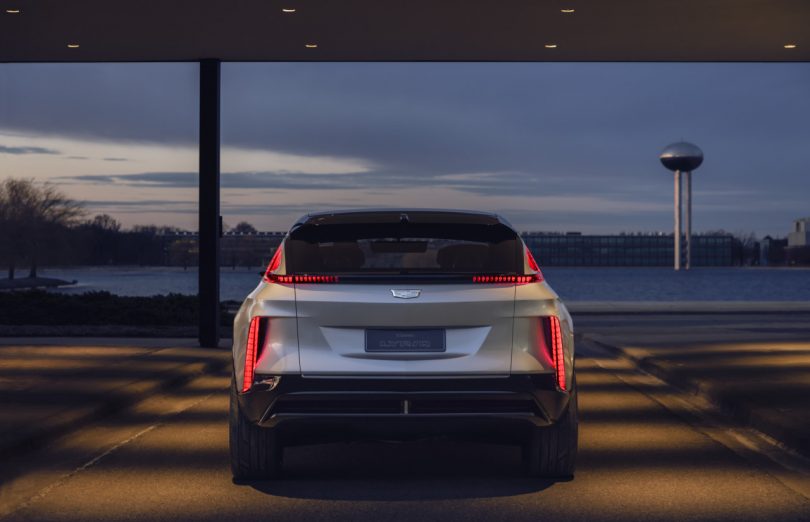 The vehicle sits atop a modular, 50/50 weight distribution skateboard-style platform similar to Jaguar’s efforts with the I-Pace. But GM reputes their EV has a card up its sleeve, one formulating a unique alchemy of nickel-cobalt-manganese-aluminum requiring 70% less cobalt and 90% less wiring. Figures hint of a range somewhere north of 300 miles, with performance still a mystery. But with market expectations already set, suspicions the Lyriq will be plenty fast are not unfounded. 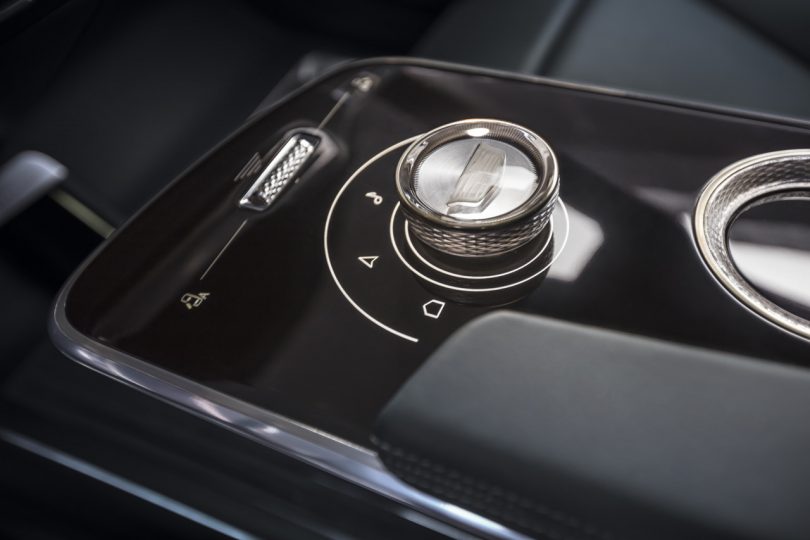 Luxurious jeweled detailing across controls are par for the course within this category, but still welcome. 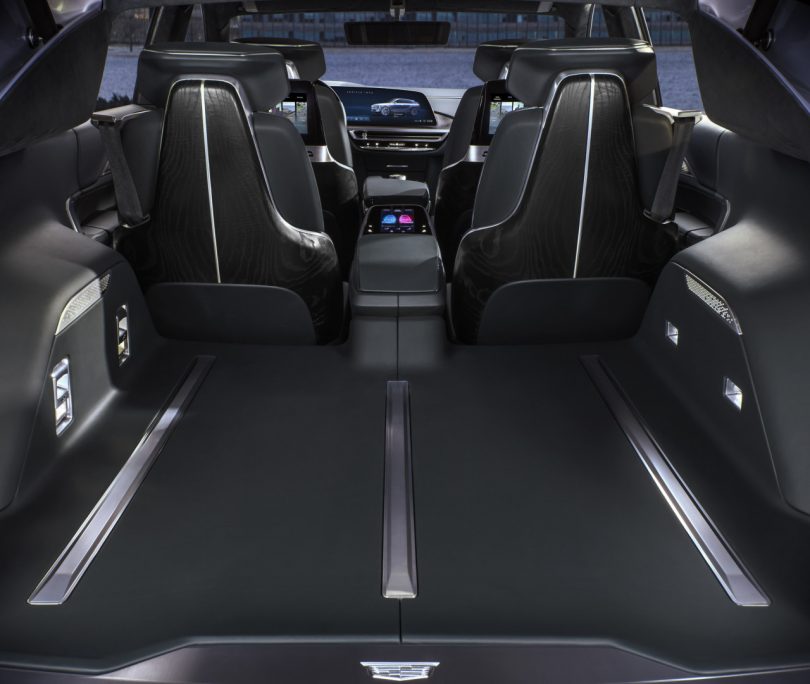 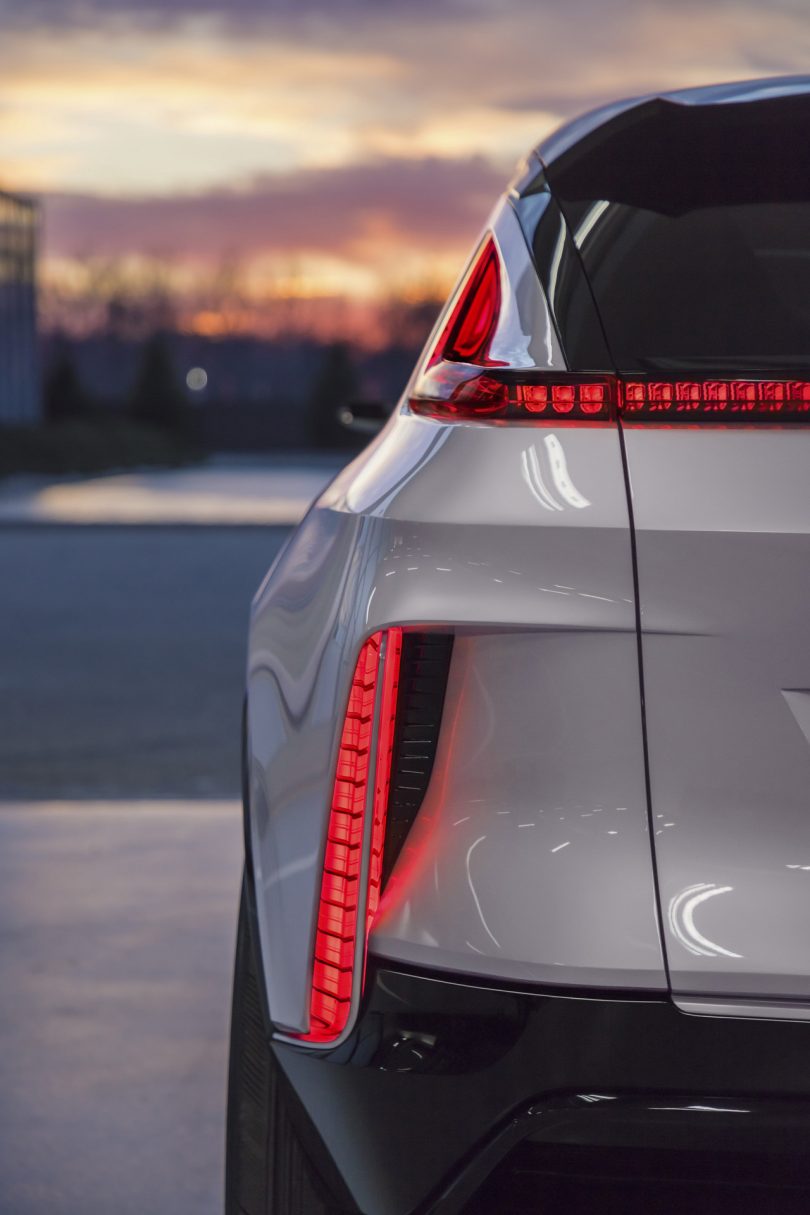 And if you’re still wondering why Cadillac’s future has adopted the Q-inflected naming convention, Philip Dauchy, Cadillac’s Global Head of Brand Strategy credits the automotive brand’s popularity in song lyrics as inspiration. With a Celestiq sedan and yet to be announced Symboliq and Optiq models bringing up the rear, we still have some time to get used to that “q”.