Home/Four times Melania Trump made headlines for architecture and design

Four times Melania Trump made headlines for architecture and design 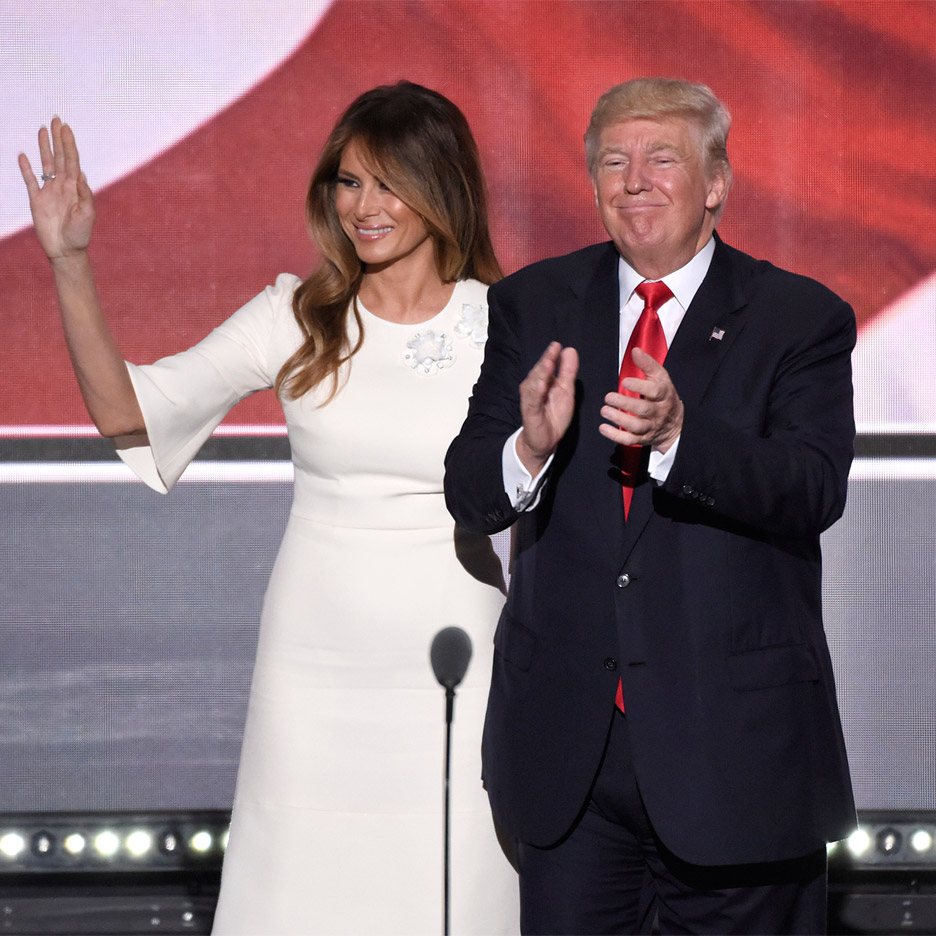 First lady of the United States Melania Trump abandoned her architecture studies in favour of a modelling career before marrying Donald Trump, but she still has an interest in design. Here are four times she hit the headlines, including her recent redesign of the White House’s Rose Garden. 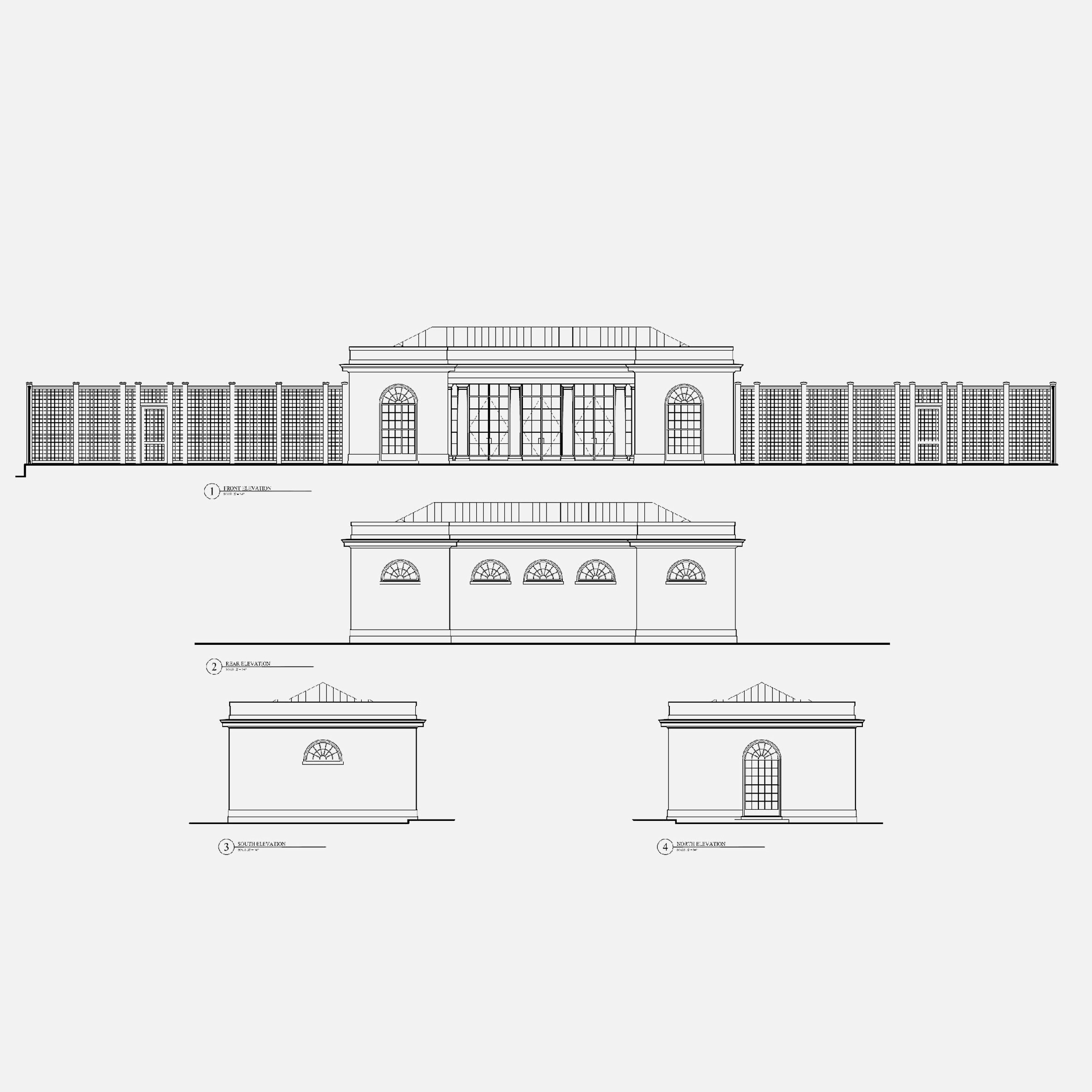 The first lady has designed another project at her home – a tennis pavilion for the White House, which she unveiled on Twitter.

Created in collaboration with the National Park Service, the White House Tennis Pavilion is intended to take cues from the neoclassical style of the main presidential residence. Details include columns and large arched windows, limestone cladding and a copper roof.

Find out more about the White House Tennis Pavilion › 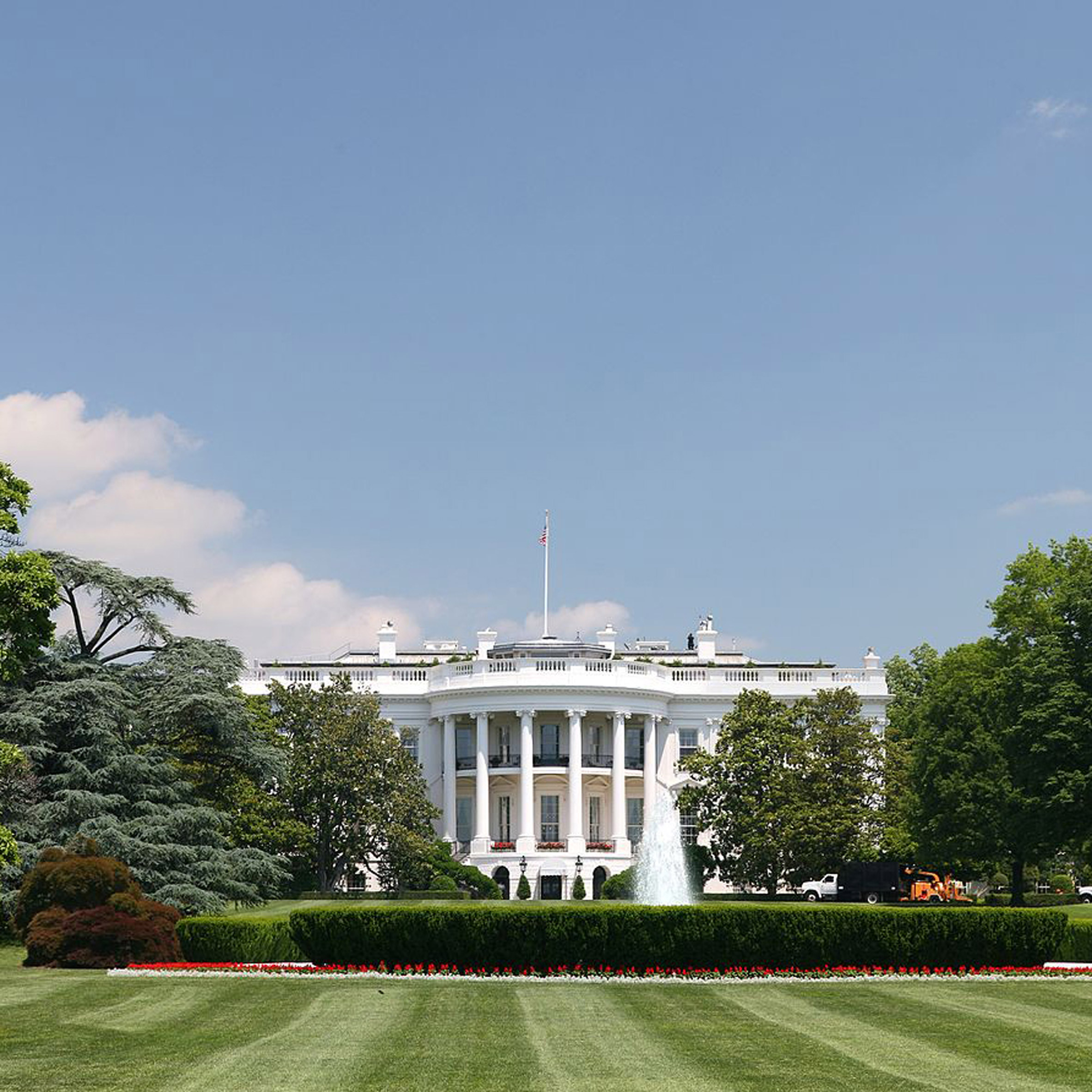 Find out more about the Rose Garden at the White House ›

Melania Trump is also behind the logo of her Be Best initiative, a policy platform dedicated to promoting well-being, positivity on social media and fighting opioid abuse.

In the design, the words Be Best appear to be written in red and blue using a flat-tipped marker pen.

Find out more about Be Best logo ›

Melania Trump previously incorrectly stated on her website that she obtained an undergraduate degree in architecture from the University of Ljubljana.

But, as her profile rose during her husband’s 2016 presidential campaign, it came to light that she left the course after her first year to pursue her career in modelling in Milan.

The post Four times Melania Trump made headlines for architecture and design appeared first on Dezeen.