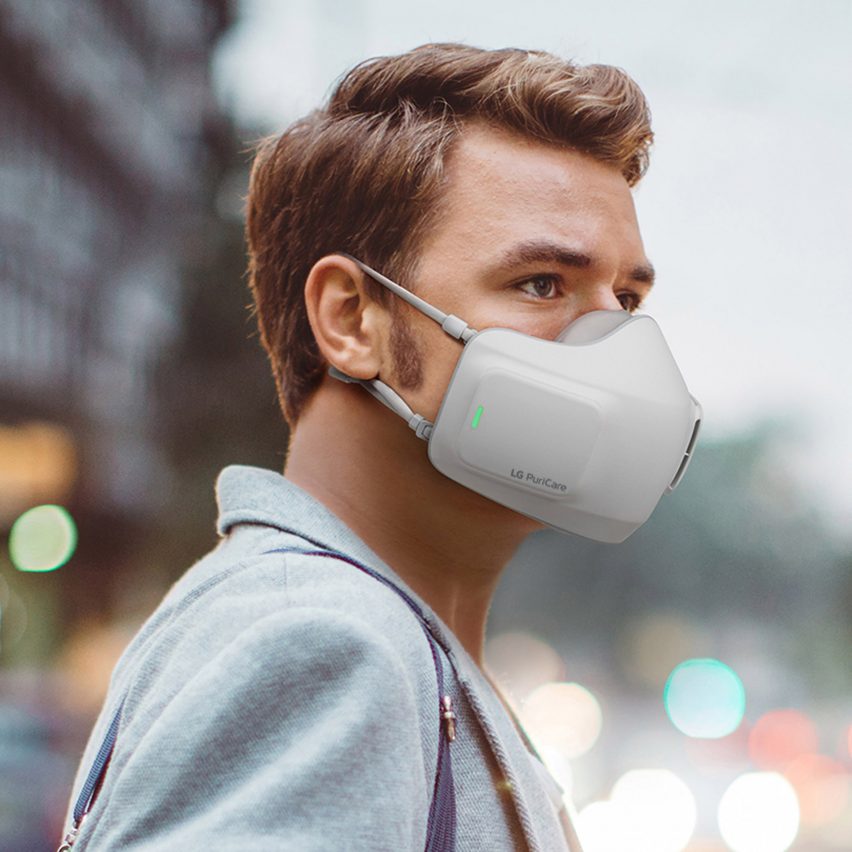 South Korean electronics company LG has integrated electronic fans and HEPA filters into a face mask, in order to turn it into a wearable air purifier.

Unveiled at the IFA Berlin tradeshow, the release will make LG the latest in a slew of companies including Adidas and Burberry that have made forays into face coverings in recent months.

This comes as several countries, including the UK, have made face masks mandatory in communal spaces like shops and on public transport to help stem the spread of the coronavirus. 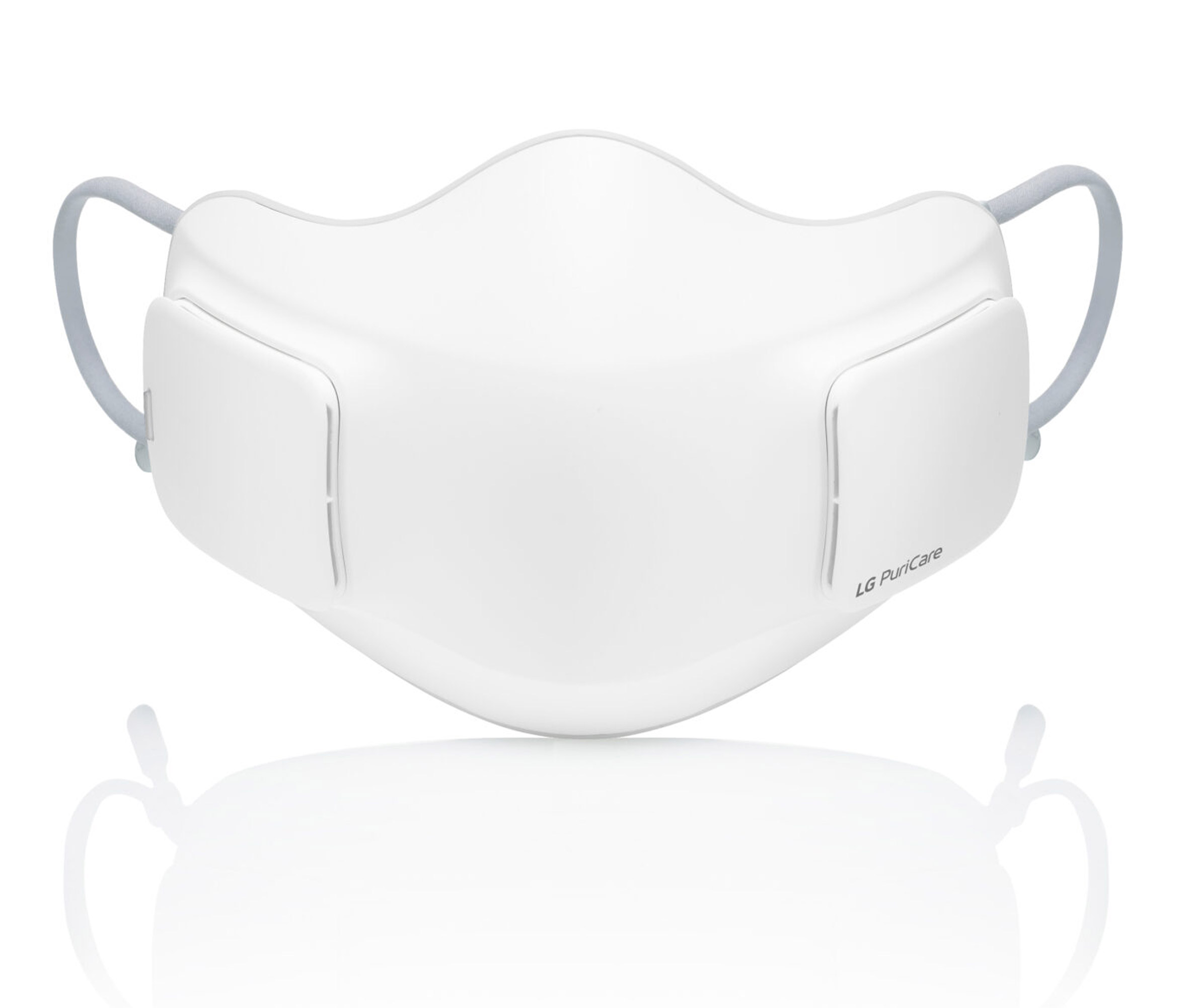 As an extension of LG’s PuriCare line of air purifiers, the design features two fans, one on each side of the face, that circulate fresh air into the mask.

The air is cleaned using H13 HEPA filters, which can block 99.95 per cent of airborne particulates as small as 0.1 microns.

According to LG, the product was designed to resolve “the dilemma of homemade masks being of inconsistent quality and disposal masks being in short supply”. 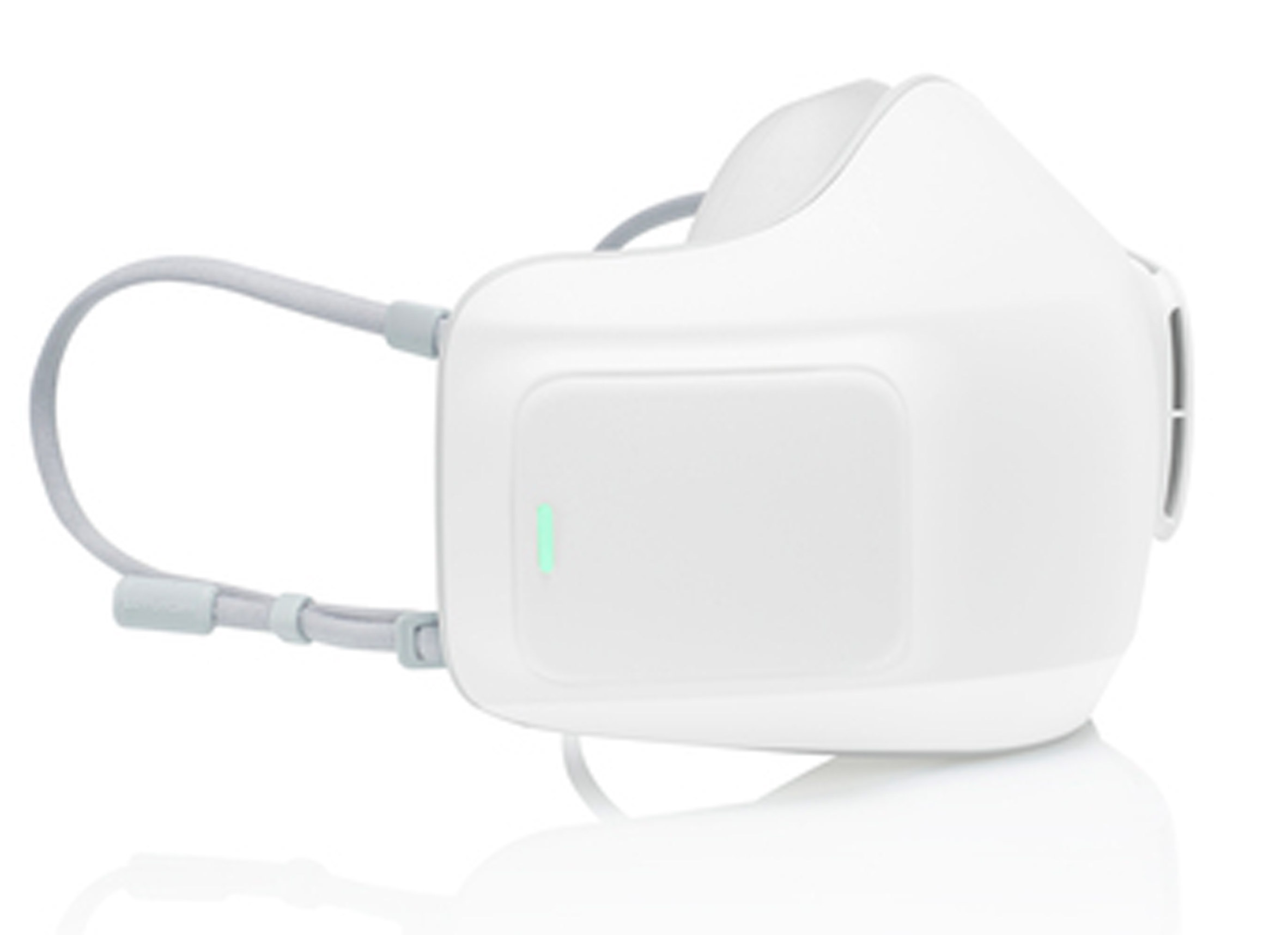 The coronavirus is approximately 0.125 microns in diameter, meaning it technically falls within the catchment area of the mask’s HEPA filters.

However, the brand has made no claims about whether the design could protect the wearer from being infected with the coronavirus or whether the mask would also filter outgoing air to help prevent transmission to others. 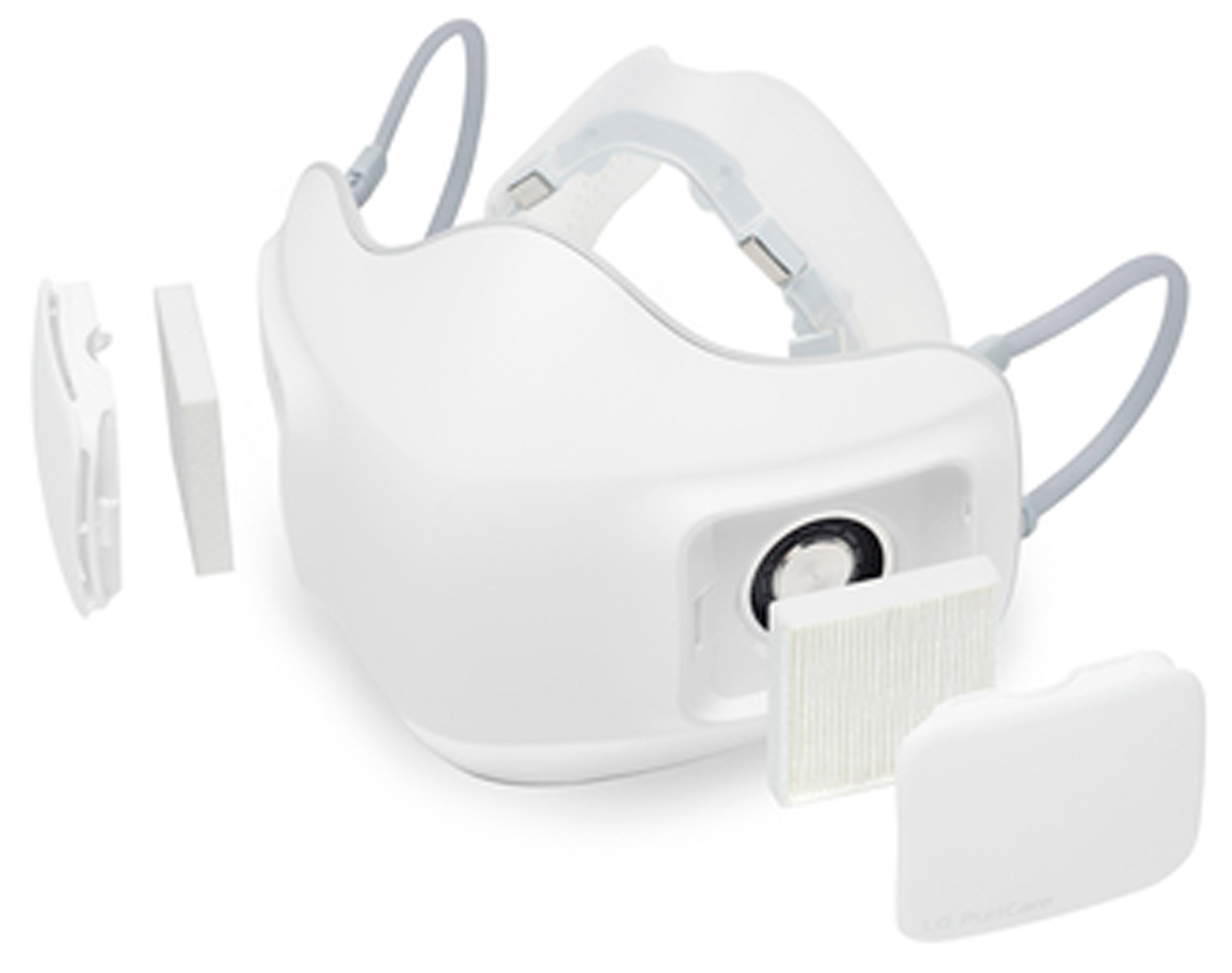 Representatives of the UK’s Scientific Advisory Group for Emergencies (SAGE), as well as the US Centres for Disease Control and Prevention, have previously made it clear that masks with exhalation valves or vents do not prevent the wearer from expelling “respiratory droplets”, which could infect others.

When reached for comment, a representative of the company said that further testing was needed before details can be made available.

LG claims that all of the mask’s constituent parts are recyclable and replaceable, in contrast to the disposable masks that are increasingly polluting our oceans.

The product features a patented respiratory sensor, which detects the speed and volume of the wearer’s breathing and automatically chooses one of three fan speeds to match.

This also allows the fan to speed up when inhaling and slow down when exhaling, in order to reduce resistance.

A 820 milliamps per hour battery can power the mask for up to eight hours on the lowest and two hours on the highest fan setting. 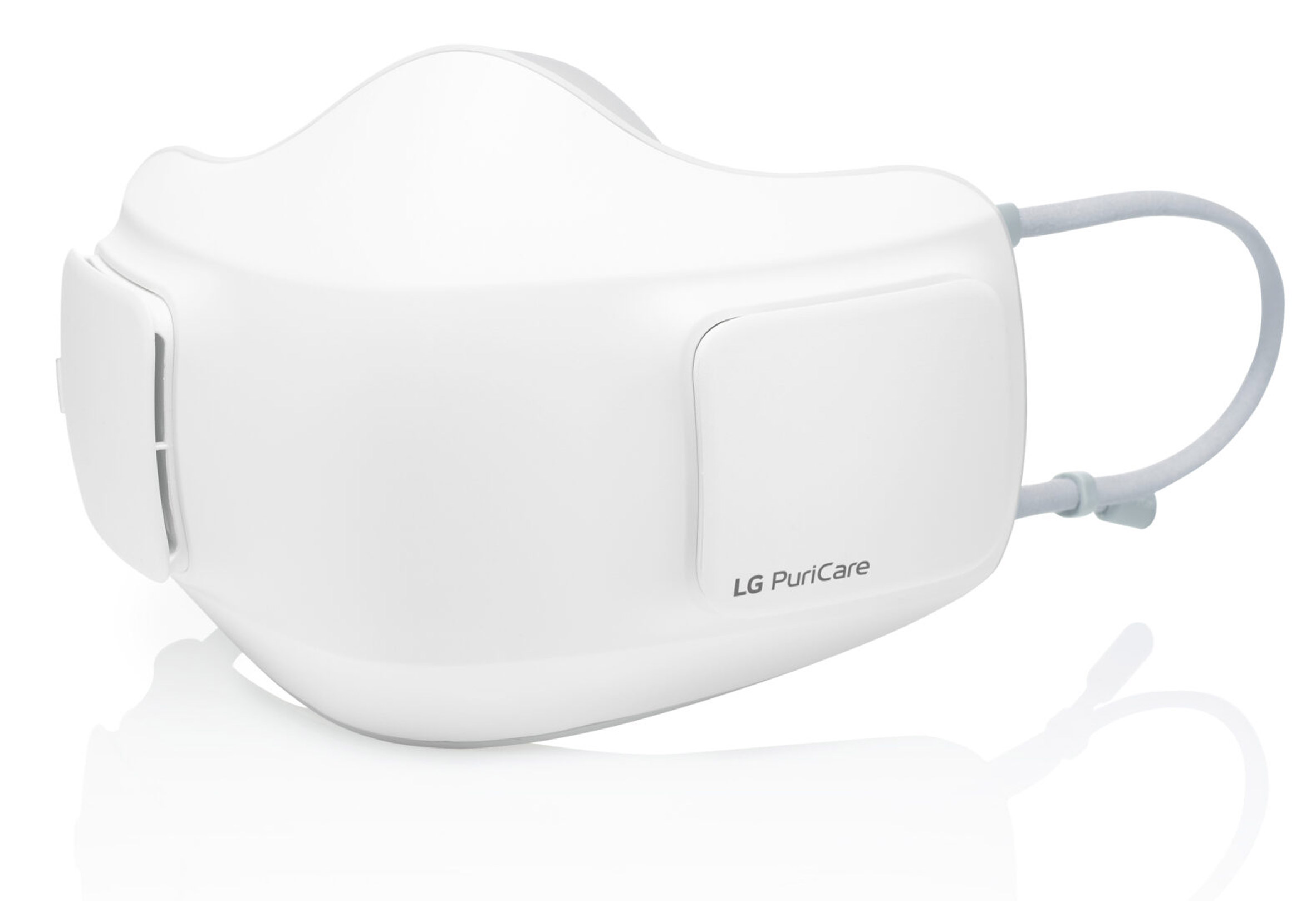 The mask, which is set to be released later this year, comes with a matching case to charge and store it in between uses while integrated UV-LED lights “kill harmful germs”.

Although ultraviolet light has been shown to kill other coronaviruses, including the ones that cause the respiratory syndromes SARS and MERS, the effectiveness of this technology is highly contingent on the duration and intensity of UV exposure.

Another company that recently placed its bets on the future potential of UV light is Italian lighting brand Artemide, which integrated the technology into its lamps to turn them into room sanitisers while people are not around.