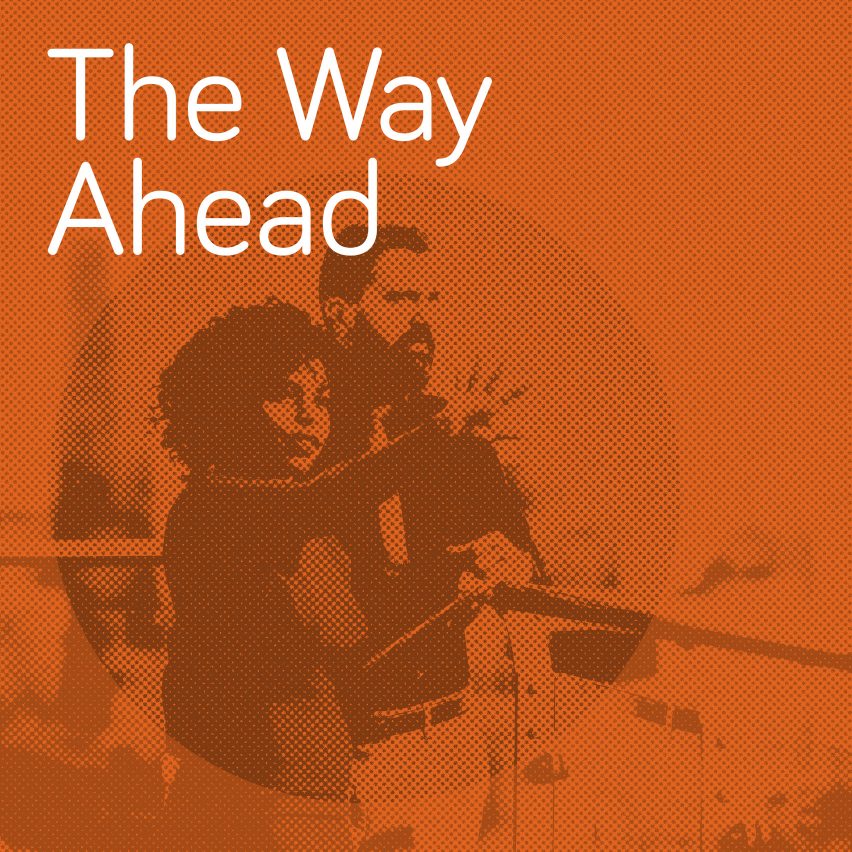 The Royal Institute of British Architects plans to regularly test architect’s competence as part of an overhaul of architectural education and continuing professional development in the UK.

Published in a document called The Way Ahead, RIBA’s Education and Professional Development Framework outlines “a new direction for architectural education and continuing professional development, with a greater emphasis on health and life safety, the climate emergency and professional ethics”.

A major change contained in the document is that architects will need to be tested on four “mandatory competences” every five years to retain the right to be RIBA accredited.

Architects will be tested on fire safety every five years

Under the new rules, architects will be tested on health and safety knowledge with a focus on fire safety as the first competence.

“In effect, all chartered architects will be re-accredited every five years in respect of mandatory competencies – with an initial focus on demonstrating a minimum level of health and safety knowledge, including fire safety,” explained RIBA.

“RIBA Council has approved the introduction of a mandatory level of health and safety knowledge, including fire Safety, for all chartered architects, to be tested every five years.”

The testing, which will have to be undertaken online on the institution’s RIBA Academy platform, will need to be passed for members to continue being chartered in 2022.

A further three competencies, which will focus on “climate literacy”, ethics and research, will be introduced at a later date.

Testing will “create public confidence in the capability of chartered architects”

According to RIBA president Alan Jones, the testing is being introduced to rebuild public confidence in the architecture profession following the Grenfell Tower fire in 2017, which killed 72 people.

“We need to emphasise the attainment and maintenance of competencies and professional behaviours that create public confidence in the capability of chartered architects to deliver buildings and spaces that perform to the standards, and higher, that clients, building users and society rely upon,” said Jones.

“We must step forward showing leadership, accepting responsibility and demonstrating competence when asked to deal with risk and liability and to prove our expertise.”

Described by RIBA as a “single standard covering pre and post-registration education and professional development”, the document also includes plans to add accreditations for specialist roles and to focus undergraduate education on technical skills.

“The RIBA Education and Professional Development Framework represents a once in a generation opportunity to take a holistic re-look at the way we support the arc of a professional career in architecture,” added Wendy Charlton, chair of RIBA’s practice and profession committee.

“Not particularly helpful for small practices”

RIBA’s plans to introduce mandatory testing was met with suspicion from architects on social media who suggested that the examinations could be a way for RIBA to make money and could make the industry less diverse.

“I am assuming that these exams would have to be paid for on top of RIBA fees on top of lost earning time for revision and sitting exams,” tweeted architect Stefanie Stead.

“Not particularly helpful for small practices. Which means fees will go up and clients go to cheaper non-architects.”

Architects also questioned whether the testing would make the industry less inclusive.

“In an industry that already contains so many barriers to entry, I’m not personally convinced that RIBA’s proposals for further exams and study are the way to encourage more people into the industry and encourage a diverse profession,”  tweeted Ben Channon, an architect at London-based studio Assael.

“It is also putting more hurdles in place for those that find it harder in the profession, due to systemic discrimination both in the education system and professionally. UK arch. already do twice as much CPD as US architects annually,” added Deborah Bentley. “What is the RIBA thinking?”

However, others refuted this claim including architect and former RIBA presidential candidate Sumita Singha.

“I can’t understand the issue with diversity and inclusion in checking for professional competency,” she replied. “If competency excluded women and BAME in the professions, then we wouldn’t see female and BAME doctors, surveyors, etc. If anything, many women and BAME tend to be overqualified.”

RIBA’s proposals, including its plans for mandatory testing were defended by several other architects, including former RIBA president Ben Derbyshire, who leads London studio HTA Design,

“Baffling, ostrich-like response to testing architects,” said Derbyshire. “RIBA members are already required to comply with mandatory online CPD recording. Testing of a small, critical part of the curriculum adds no additional burden and reassures the public as to competence in the profession.”

“I find it extraordinary how many architects expect protection of function but not the competency checks that come with it,” added RCKa Architects co-founder Russell Curtis.

“It’s clear that much of the profession is both woefully inadequate and hugely self-entitled.”

The post RIBA set to introduce mandatory competency tests for architects as part of “once in a generation” reform appeared first on Dezeen.