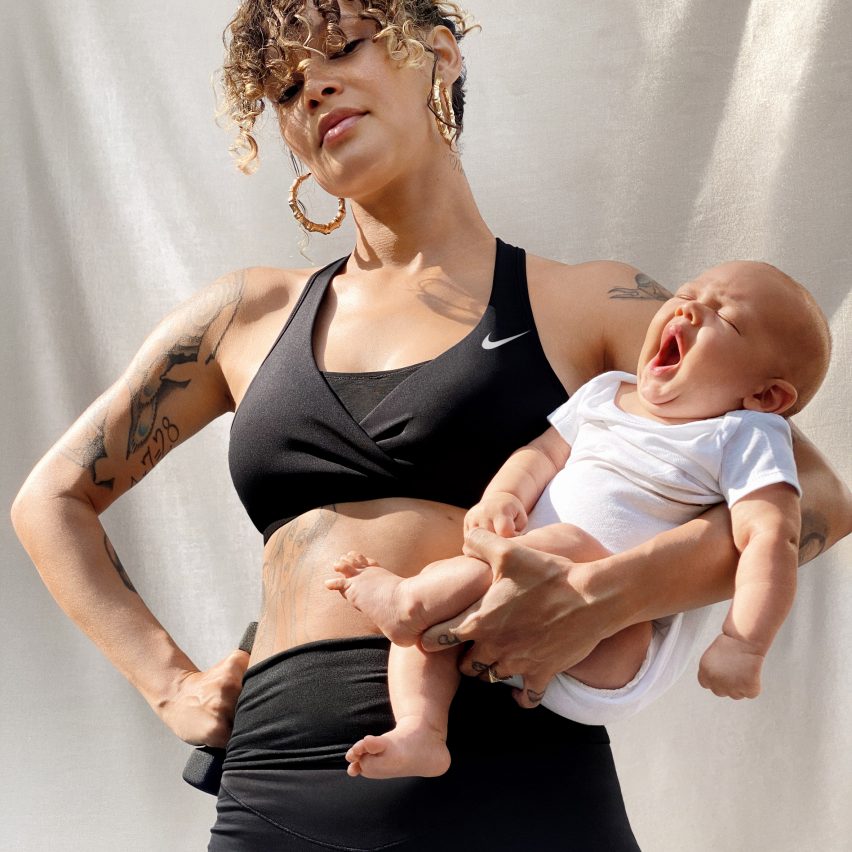 Nike has designed a collection of maternity sports clothing to suit all stages of pregnancy and post-birth, including a sports bra that allows wearers to breastfeed.

Called Nike (M), the new capsule collection comprises four “essential” pieces for expecting and postpartum mothers, including a pullover, a sports bra, a tank top and a pair of leggings, or “tights”. 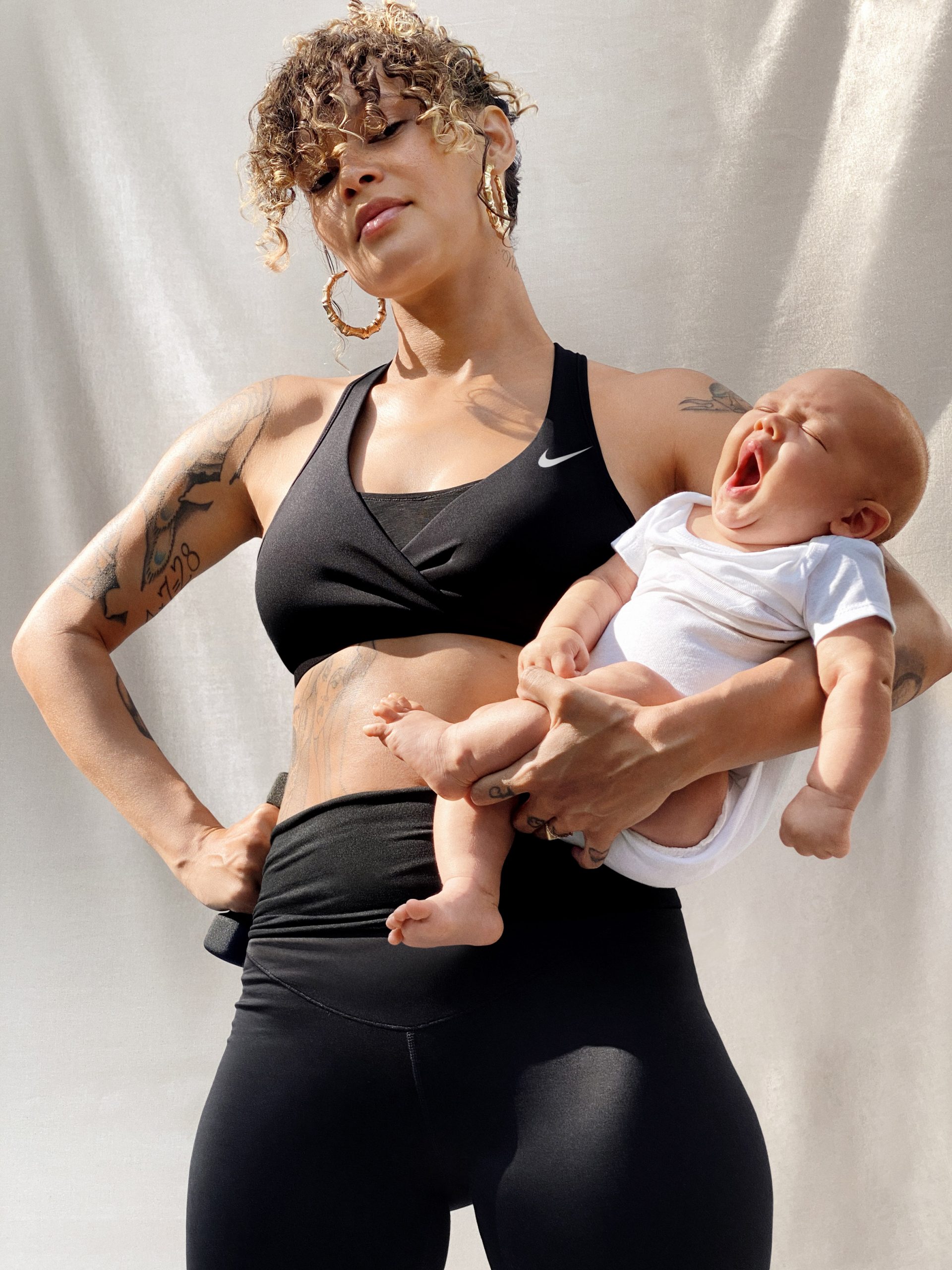 While the leggings have a stretchy section of fabric around the stomach that can either be used to expose the wearer’s bump or cover it up, the t-shirt has extra material at the front to allow for growing room. 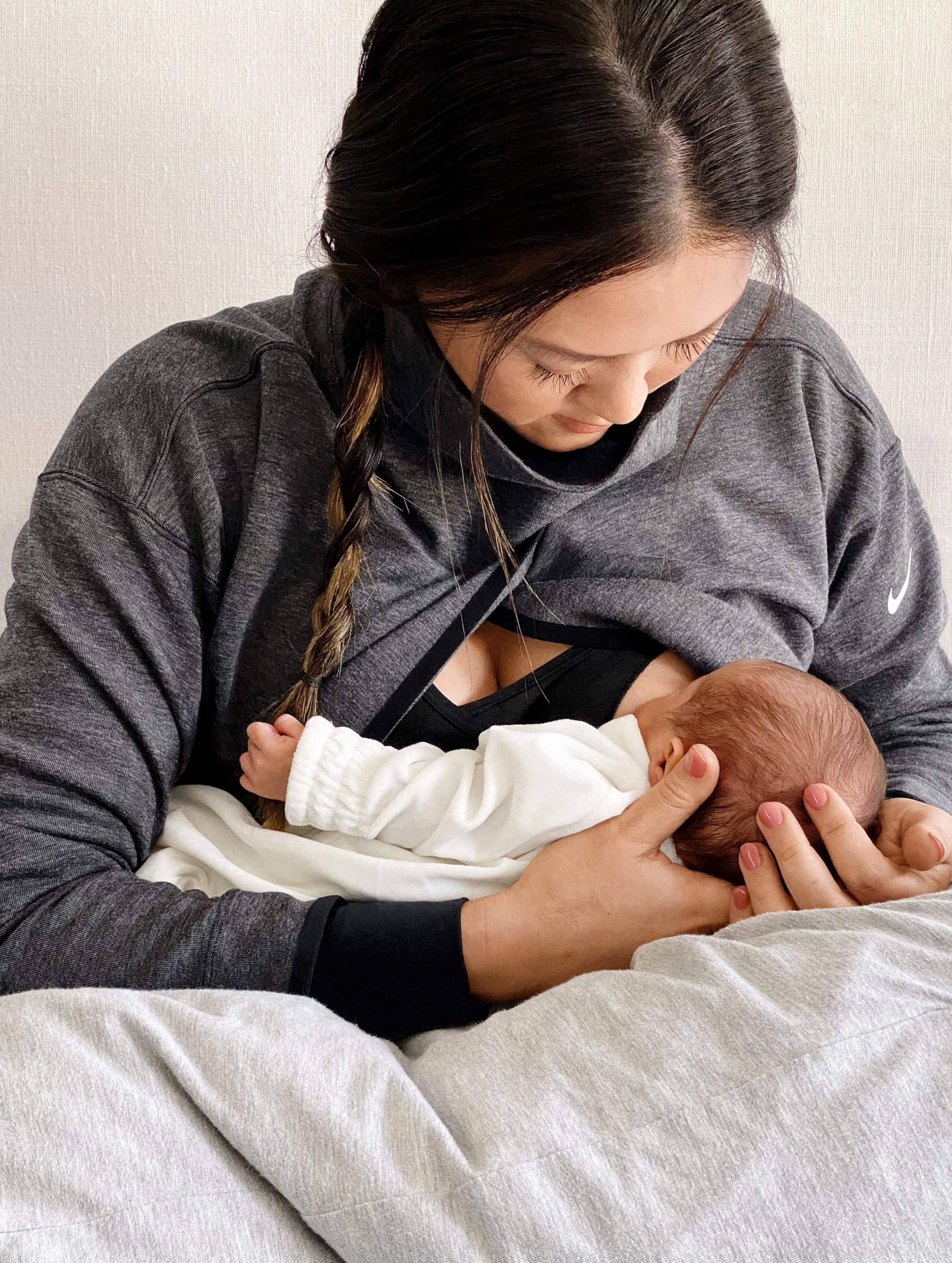 The Nike (M) collection was developed over three years in response to analytics taken from more than 150,000 scans of non-pregnant and pregnant women, and comparing the two.

“The more we listened to expecting mothers and postpartum mothers, the more we learned, reworked and innovated through inclusive design,” said Carmen Zolman, Nike’s senior design director for Apparel Innovation.

“It’s the project of a lifetime to work in lockstep with all kinds of mothers to bring to life a capsule that truly supports women’s relationship with sport during such a transformative time in their lives.” 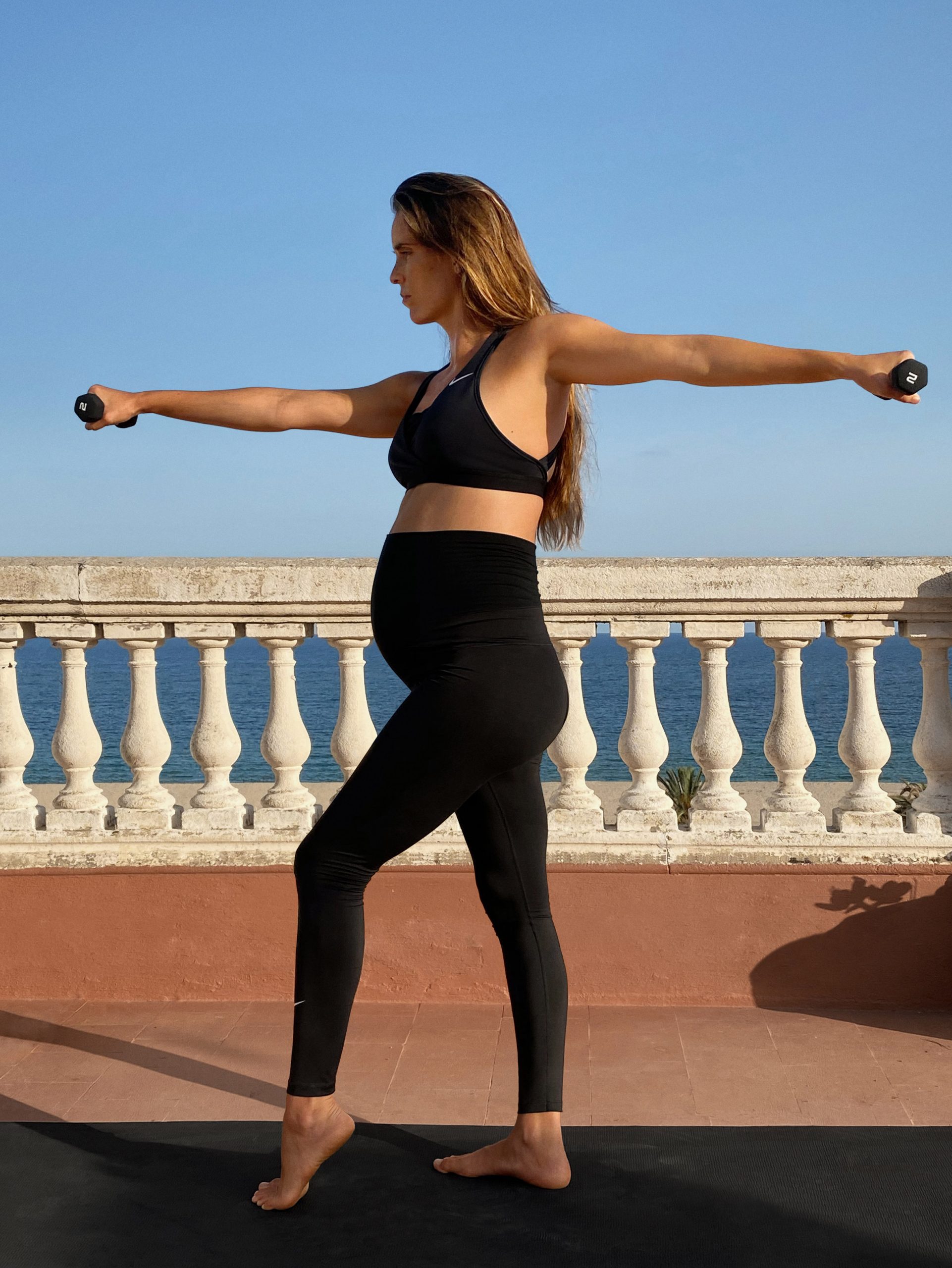 While the collection is for women at all levels of fitness, Nike also gathered feedback from a selection of athletes who were pregnant or postpartum, including golfer Michelle Wie West and US football player Alex Morgan.

“It’s like skin, it’ll just shrink back,” said Wie West. “It grows with you. It decreases in size with you. I love that it’s part of your journey.”

“I feel like I owe it to myself and the female athlete community to be a badass mom athlete,” added Morgan.

“We have mom athletes in the community who have won Olympic medals and who have made it to the highest stage in their respective sport, and I want to continue to carry that.” 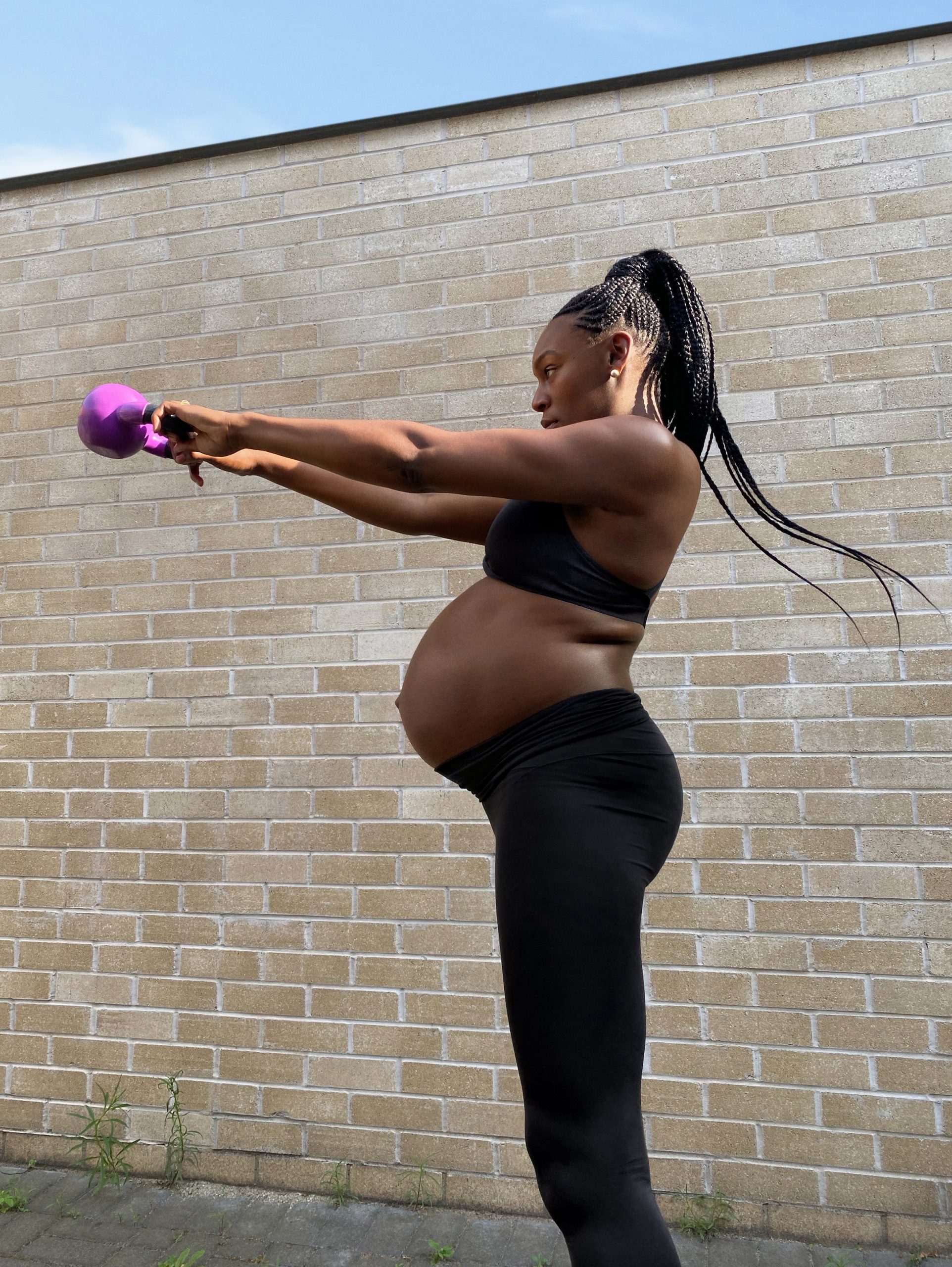 The Nike (M) collection will be available from 17 September 2020.

It also aligns with the company’s sustainability goal, with pieces being made from a range of around 78 to 88 per cent recycled polyester.

Recently, Nike released its Space Hippie trainers that have its “lowest carbon footprint scores ever”, made from scrap materials taken from its factory floors and other recycled fabrics.