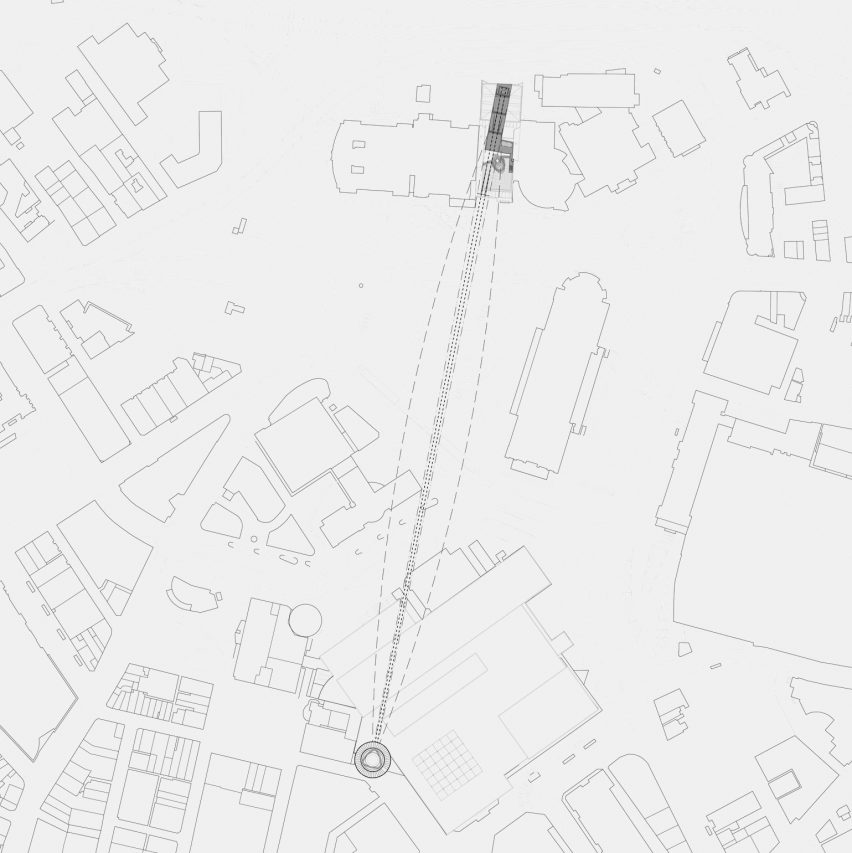 A 400-metre zip wire that would have ended on the roof of Liverpool‘s Central Library within its UNESCO World Heritage Site will no longer be built following a legal challenge made by the Victorian Society.

The planned zip wire will not be built in the city centre after Liverpool’s mayor, Joe Anderson, overruled the planning committee, which had approved the attraction.

Anderson said in a statement that he has the final decision on how council-owned buildings, such as the library, should be used.

“Serious concerns” about using the area for zip wire

“I have serious concerns about using this area, and having spoken to the company could not let them progress further, knowing I would not support it,” the mayor said in a statement shared with Mersey Community News.

“I have today informed them that I will not give permission for any council-owned building in this area to be used for the zip wire. They have accepted my position and we have mutually agreed to work together to identify an alternative option,” he continued.

However, he also stated that “the committee agreed the planning officer’s recommendation and acted fairly and democratically in granting this application, despite what objectors say.”

The 400-metre-long zip wire, which would be operated by entertainment company Zip World, was planned to go from the city’s 125-metre-high Radio City Tower to the roof of its 19th century Central Library – a Grade II*-listed building within the city’s UNESCO World Heritage Site.

It had been criticised by local politicians as well as The Victorian Society, which filed a legal challenge against it as it believed it would harm the historic area.

The Victorian Society welcomed the decision to block the zip wire, stating: “We are very pleased that the Mayor of Liverpool has stepped in to stop this insensitive scheme, which would have caused a lot of harm in one of Liverpool’s most important civic spaces. We hope that any future proposals for a zip wire in Liverpool will choose a more appropriate site.”

In response to the decision, Zip World founder Sean Taylor told Liverpool Business News that the company would look for another site in the city.

“Nothing has changed about our commitment to Liverpool and we are looking forward to working with the city council to identify potential new sites,” he said.

Liverpool has recently given the green light to several buildings that could threaten its status as a UNESCO World Heritage Site before, including a pair of high-rise residential blocks by the River Mersey. These were later revised to fit the city’s new height cap for tall buildings.