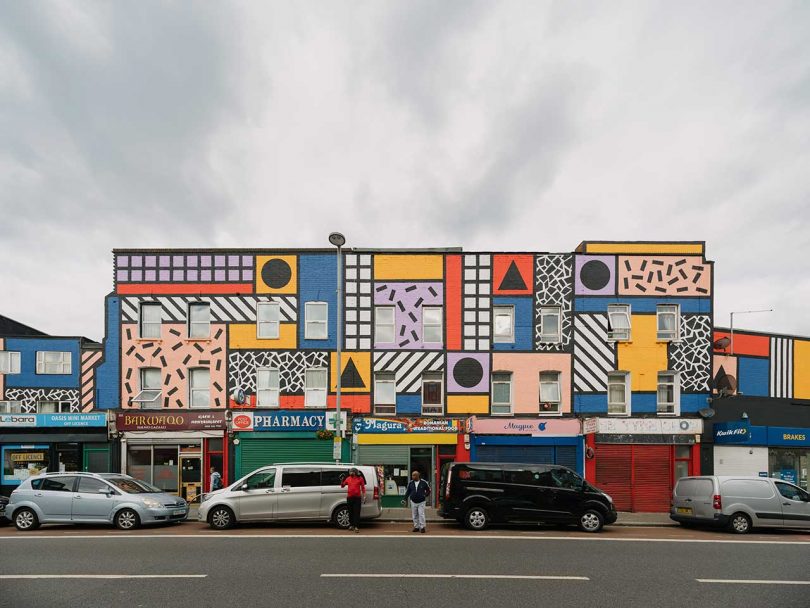 As summer draws to a close and London begins to come alive again after lockdown, residents will notice an East London high street that’s undergone a major transformation. Famed artist Camille Walala and art collective Wood Street Walls joined forces to enliven an entire block of Leyton High Road with one of London’s largest public art projects called Walala Parade. To make it happen, a community-led crowdfunding campaign via Spacehive raised £40K to transform the once bland block filled with shops. Even the Mayor of London pledged £25K to help bring the project to life! 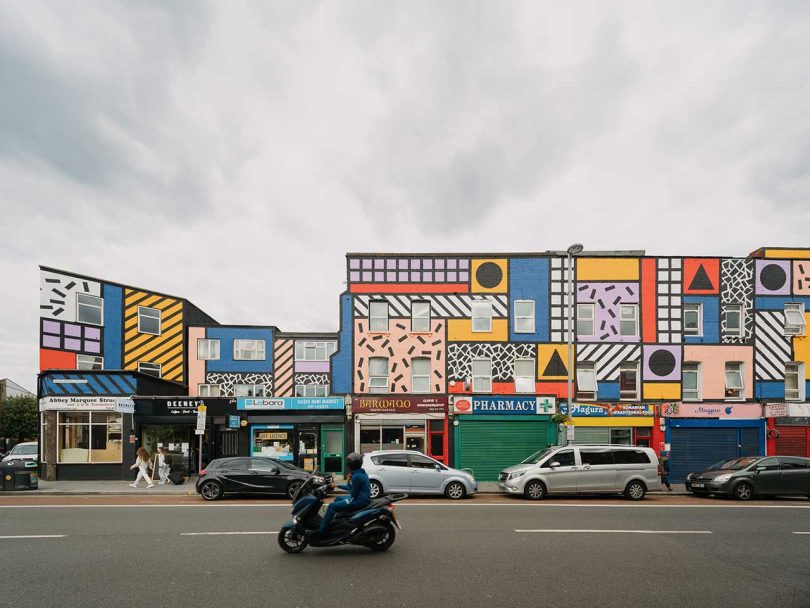 In addition to the project being community funded, it was also community-designed, as they invited Londoners to vote on favorites to aid in the final design. 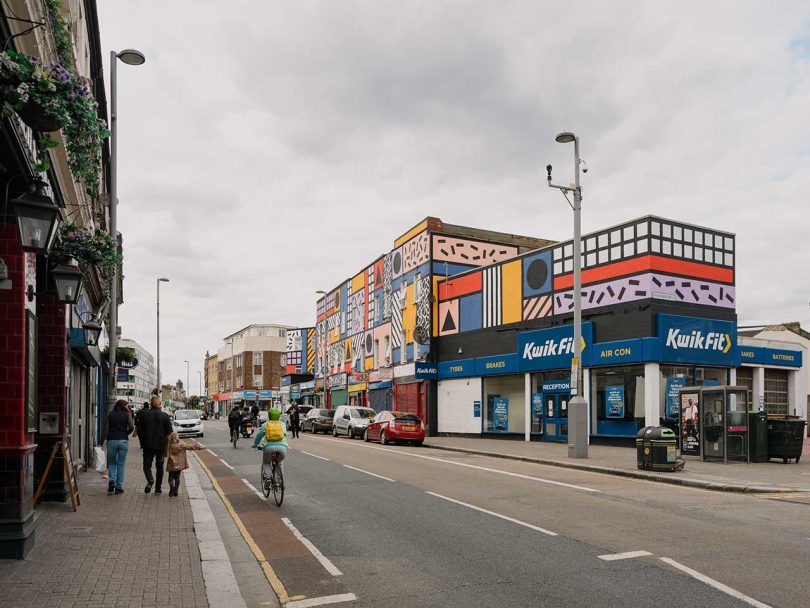 Well known for her iconic public installations and large-scale murals, Walala brought her signature aesthetic of bold, bright colors and graphic patterns in hopes of helping to resurrect the neglected streetscape. To make sure they minimized the environmental impact of the project, they used recycled paint from Forest Recycling Project, along with a new carbon-absorbing paint that Wood Street Walls is creating.

We believe art and culture is a great way to engage the community and brighten up public space, instill a sense of civic pride and also attract more people to the area and increase footfall – as we emerge out of lockdown, this is more important than ever. 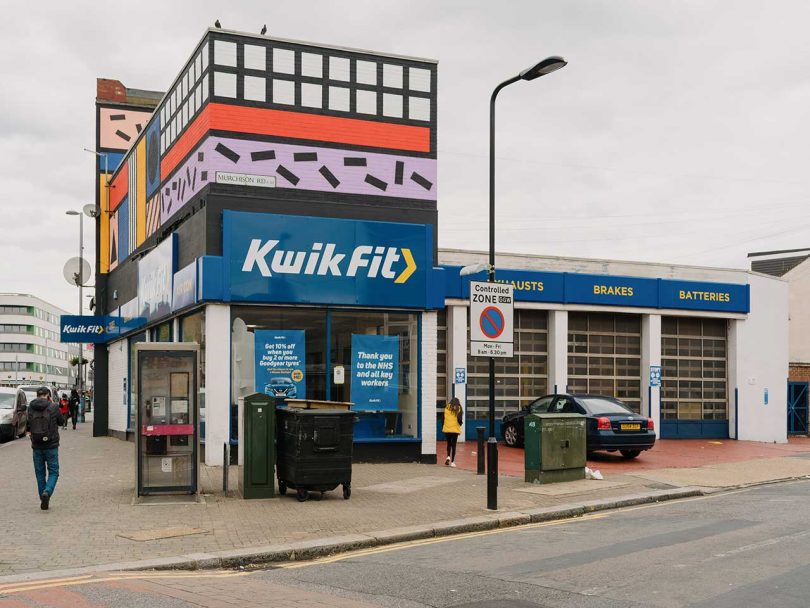 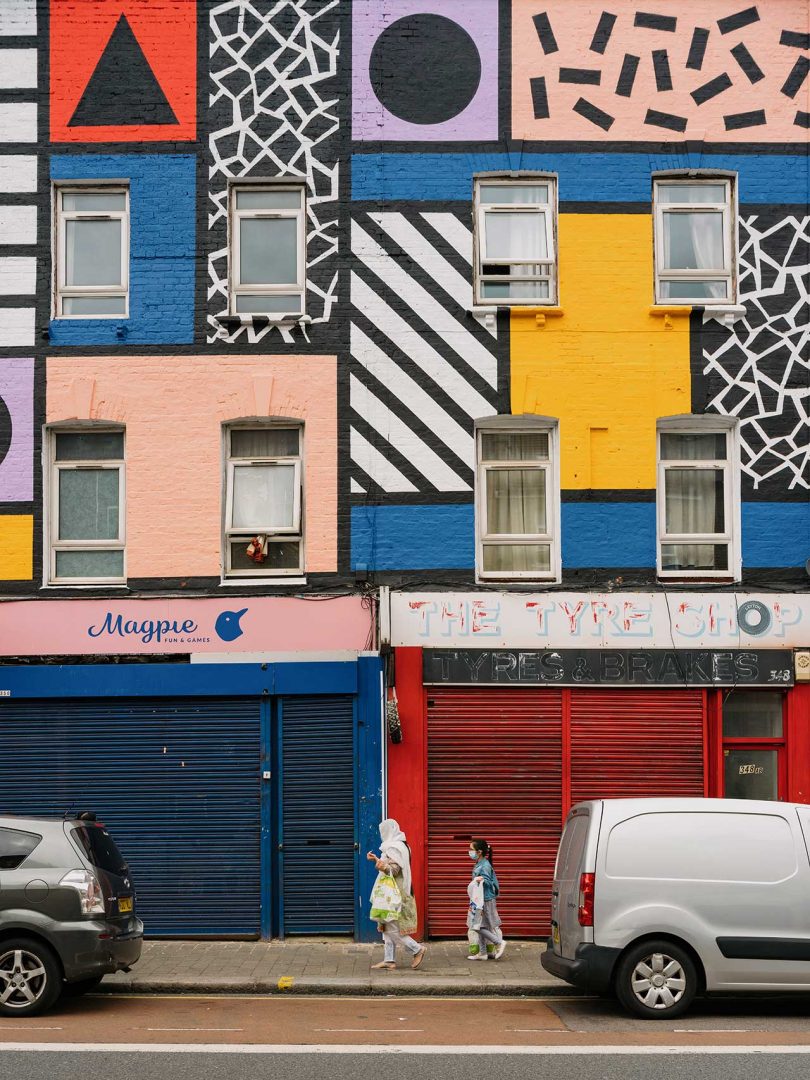 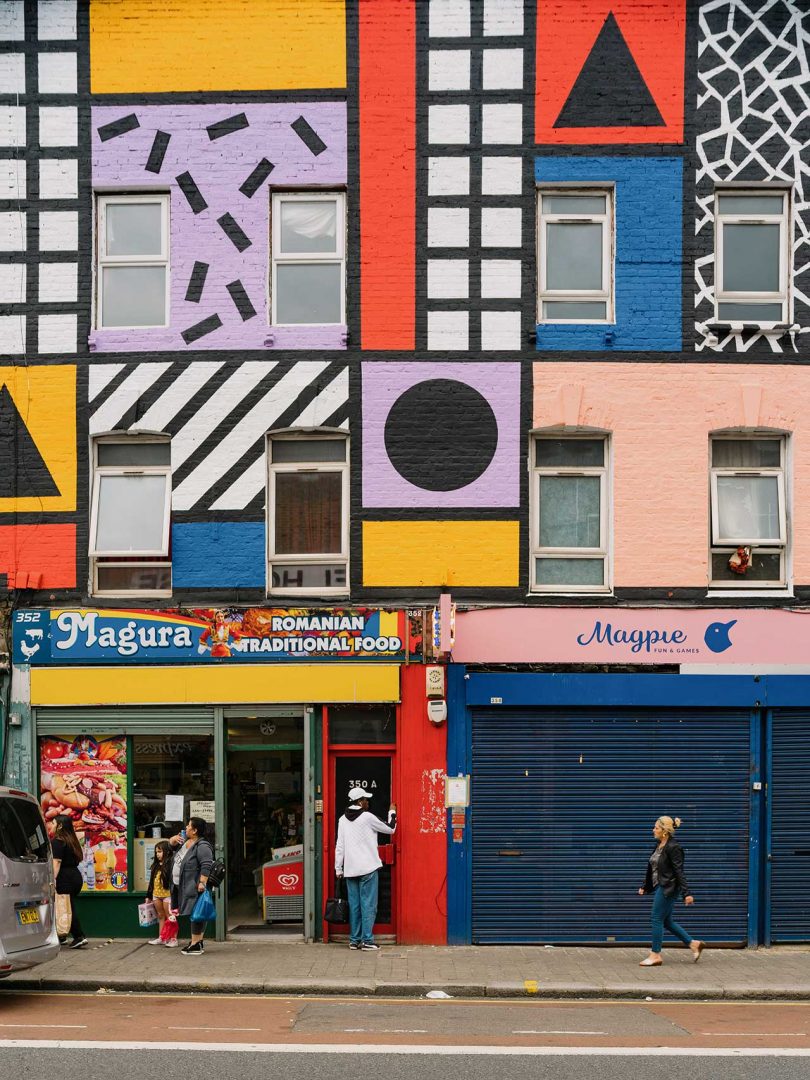 Art and color have an amazing power to spread positivity, especially at the scale of the street. It’s wonderful to have an opportunity to have such a significant impact on the look and feel of an entire neighborhood and inspiring to be part of such a community-driven initiative.

Waltham Forest is such an exciting and creative area of East London – now it’s going to look the part, too. I am really encouraged to see the Mayor getting behind this project Londoners are joining together to change their local area, and taking charge of the streets with art! 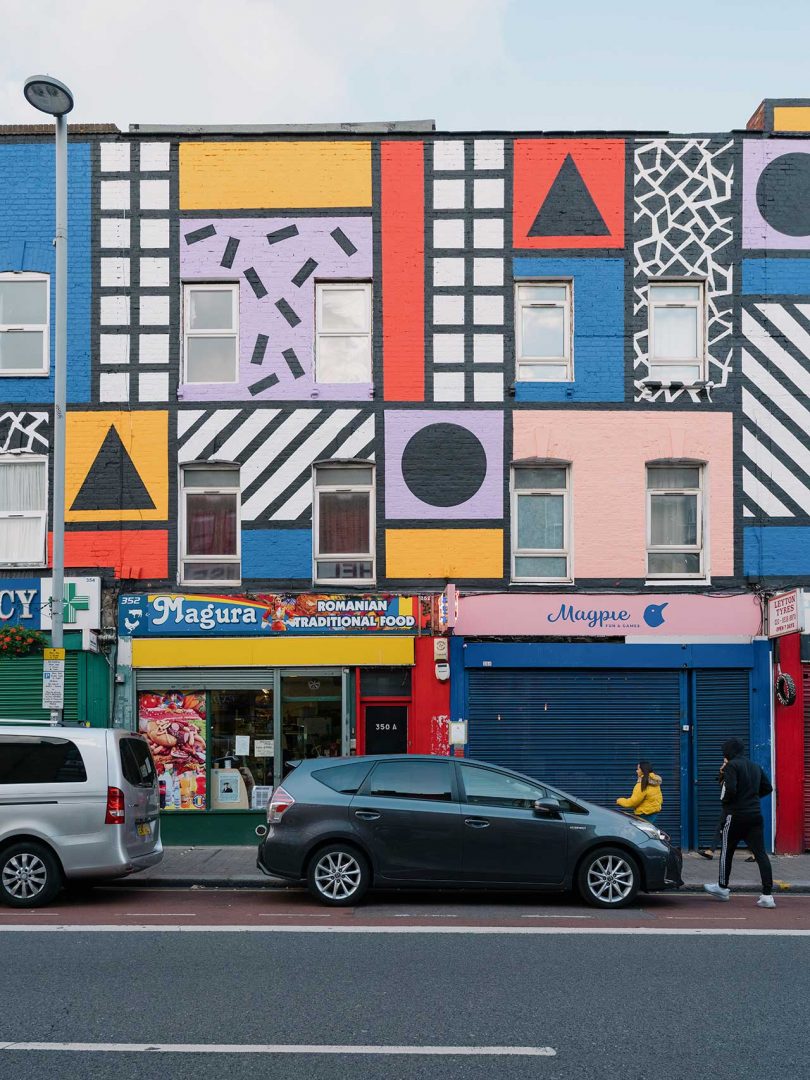 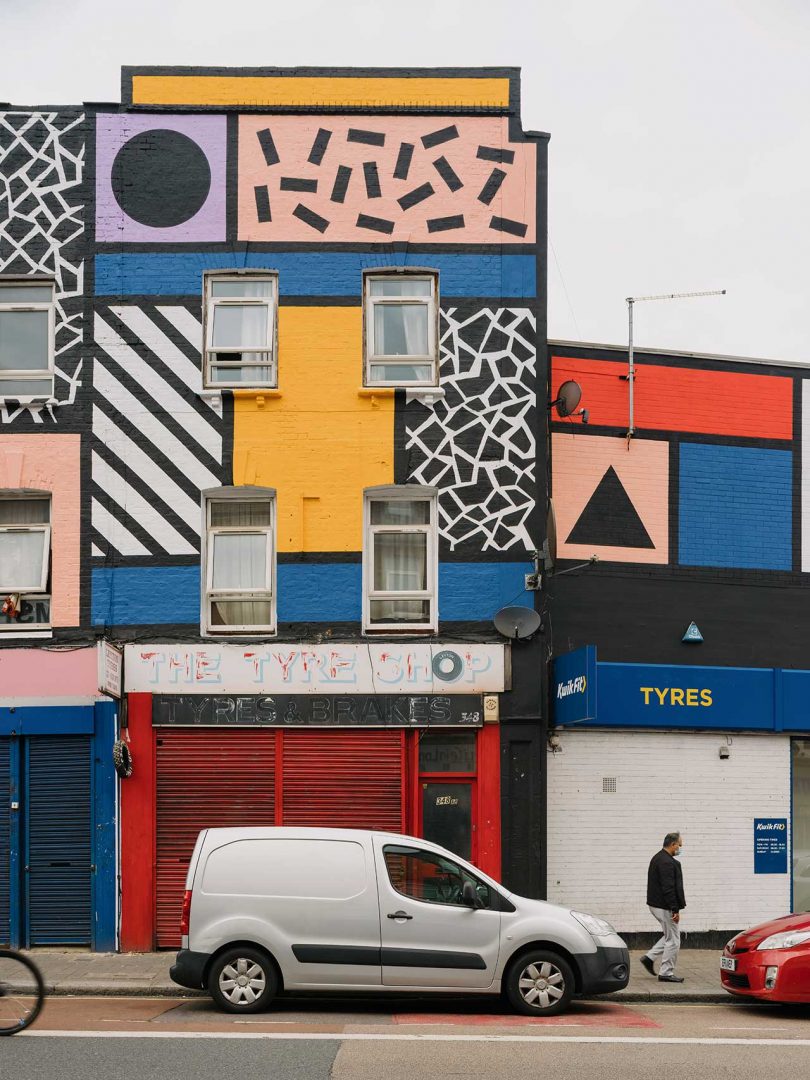 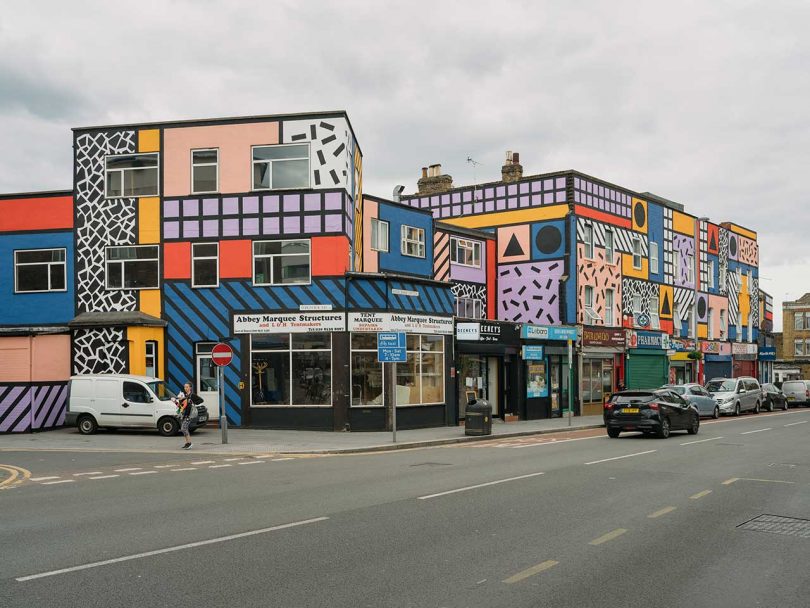 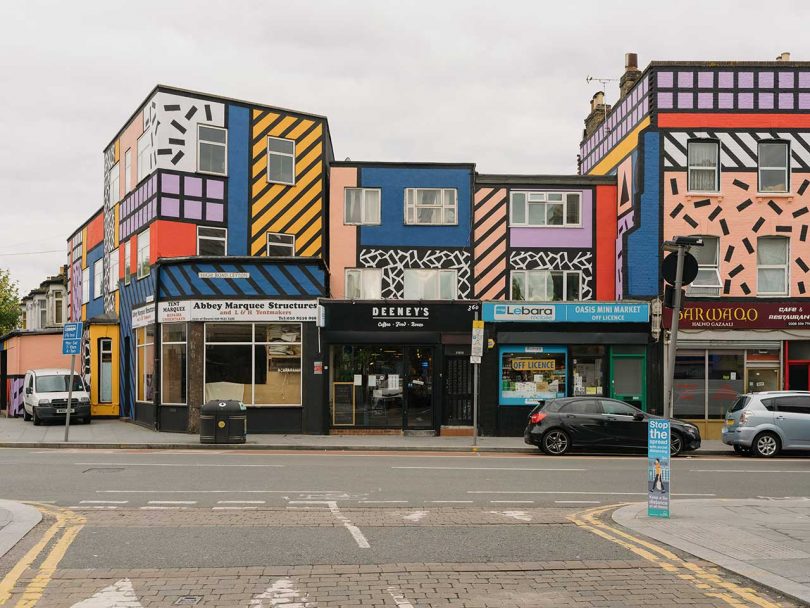 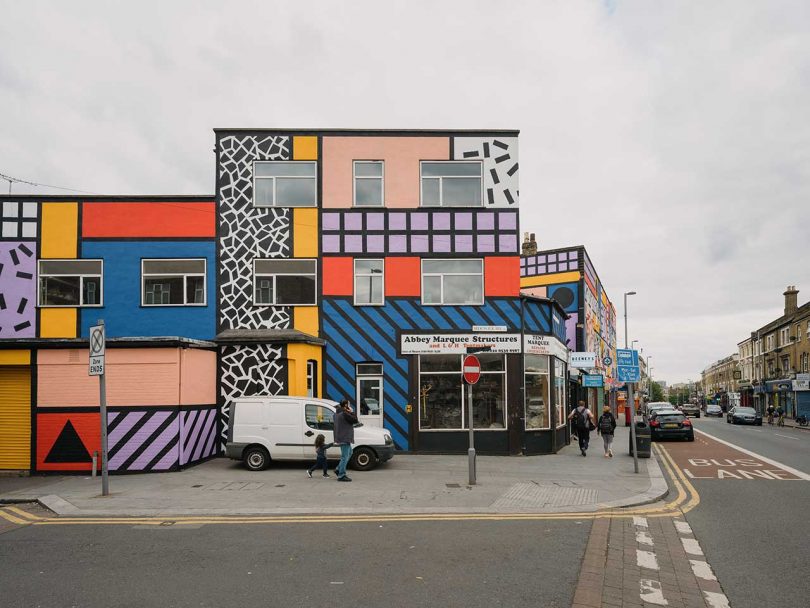 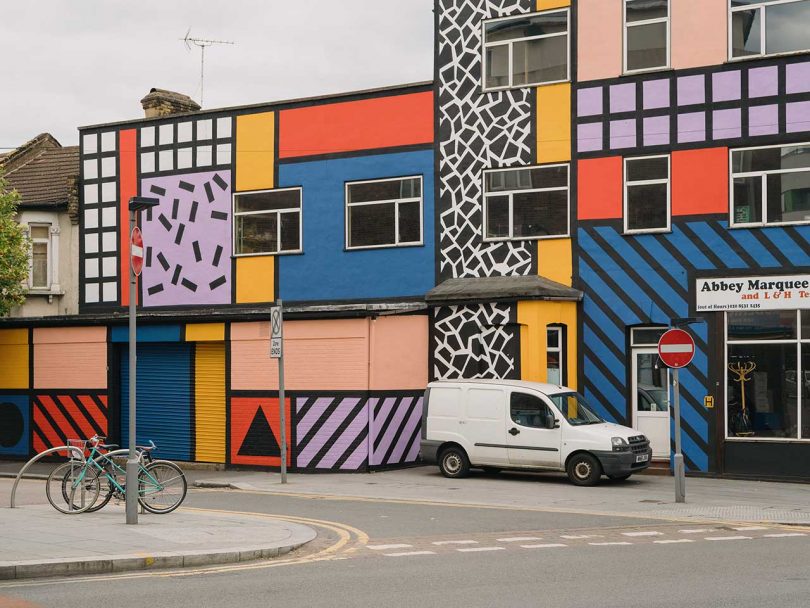 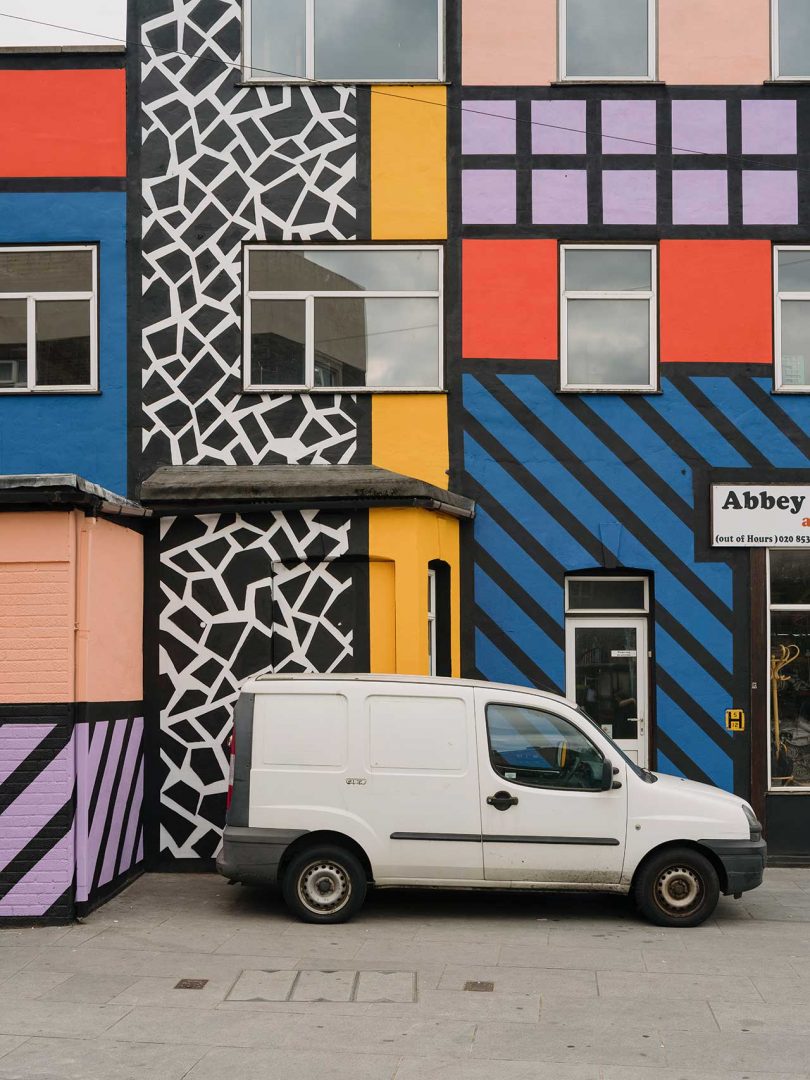 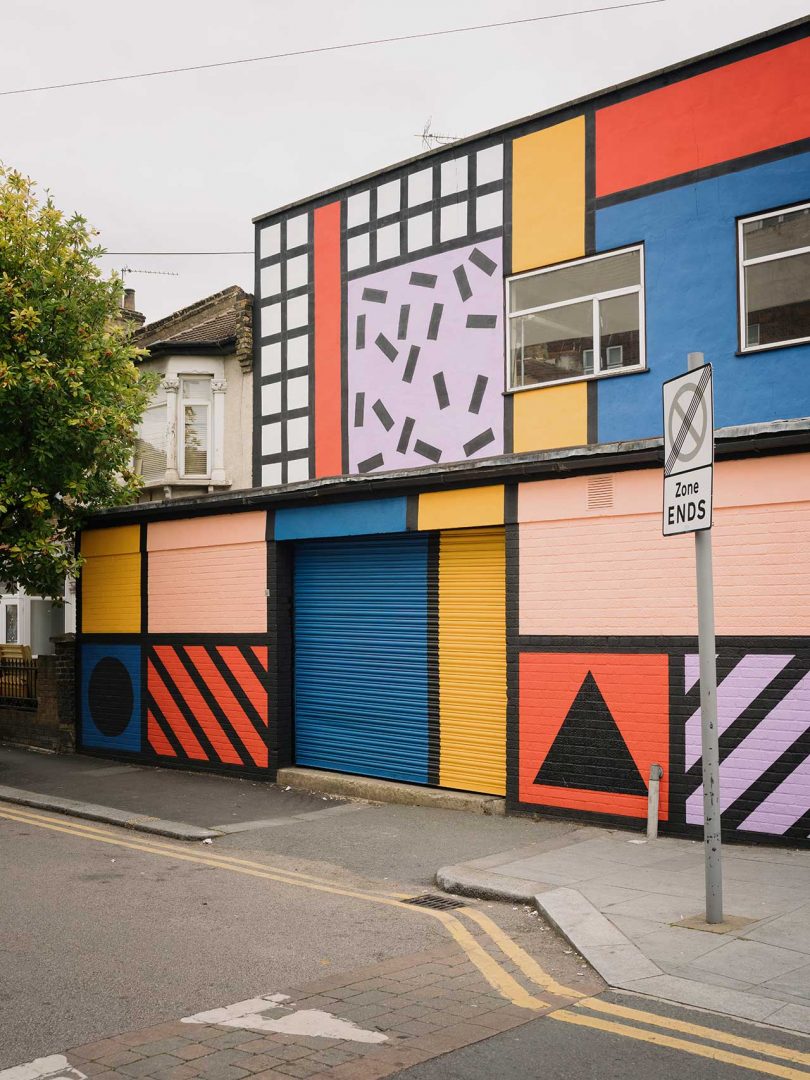 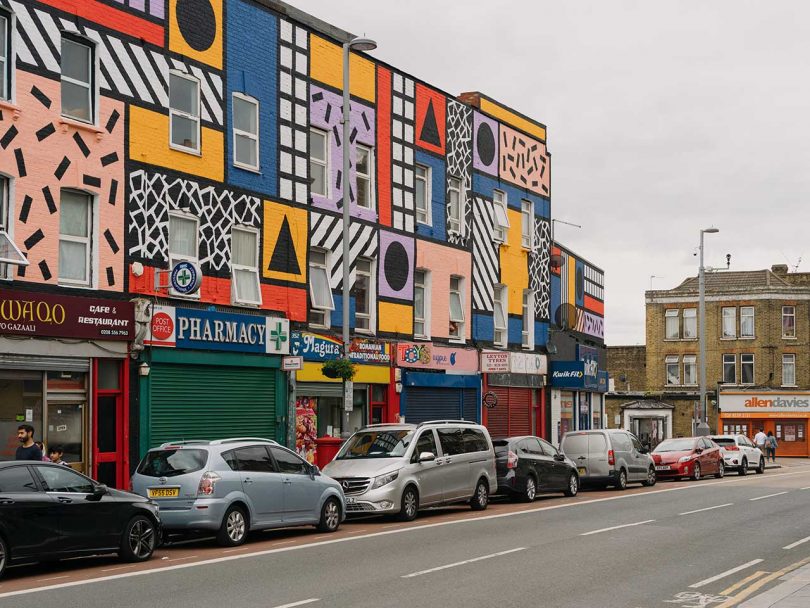 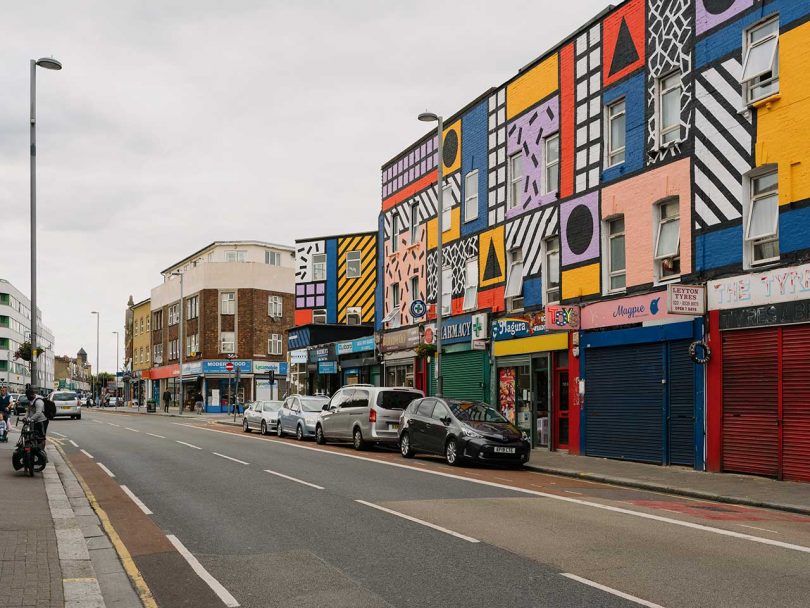 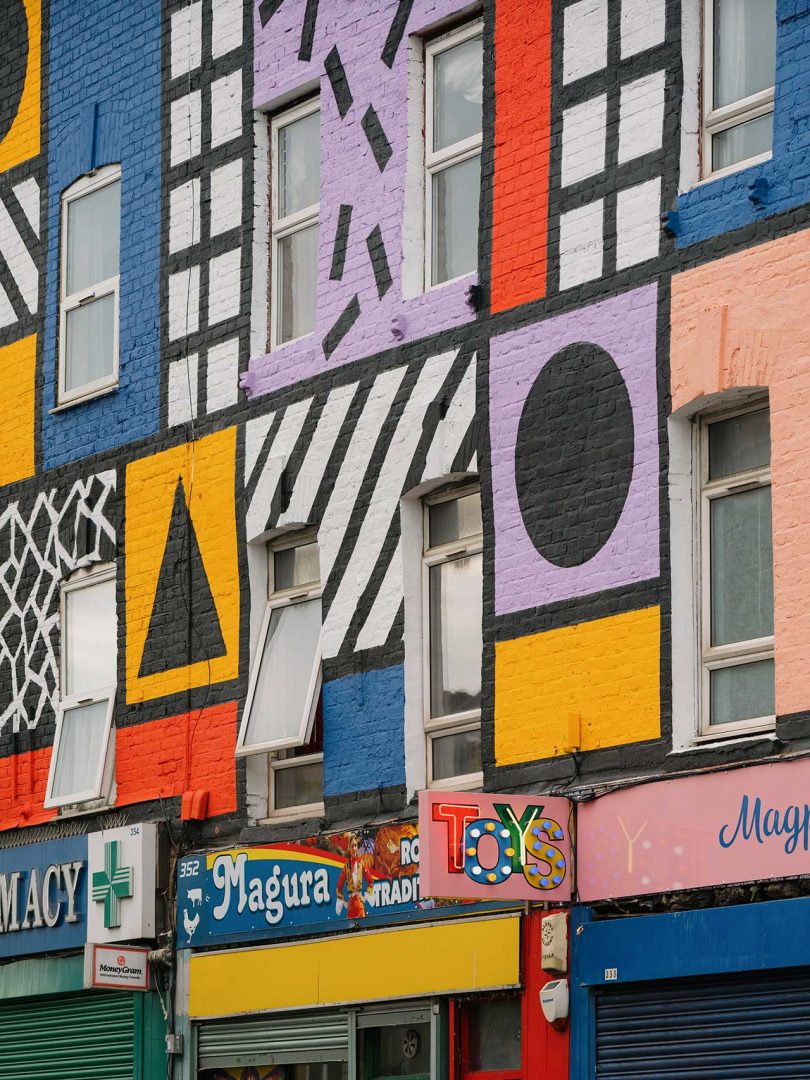 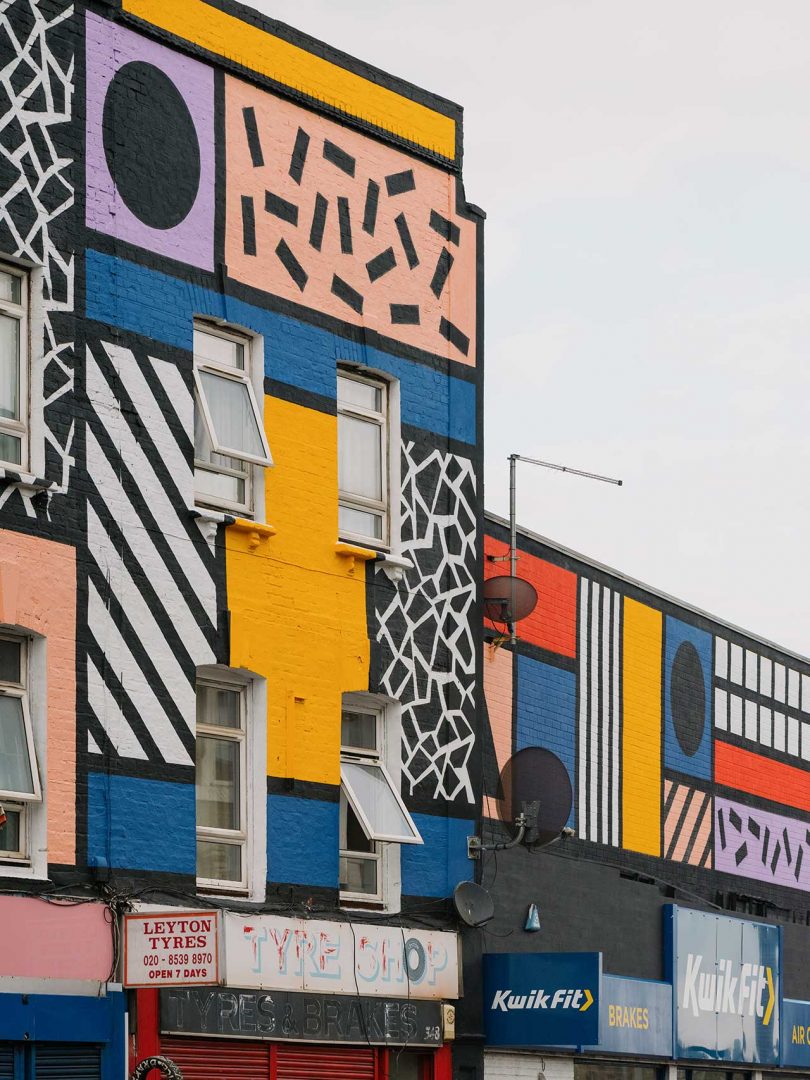 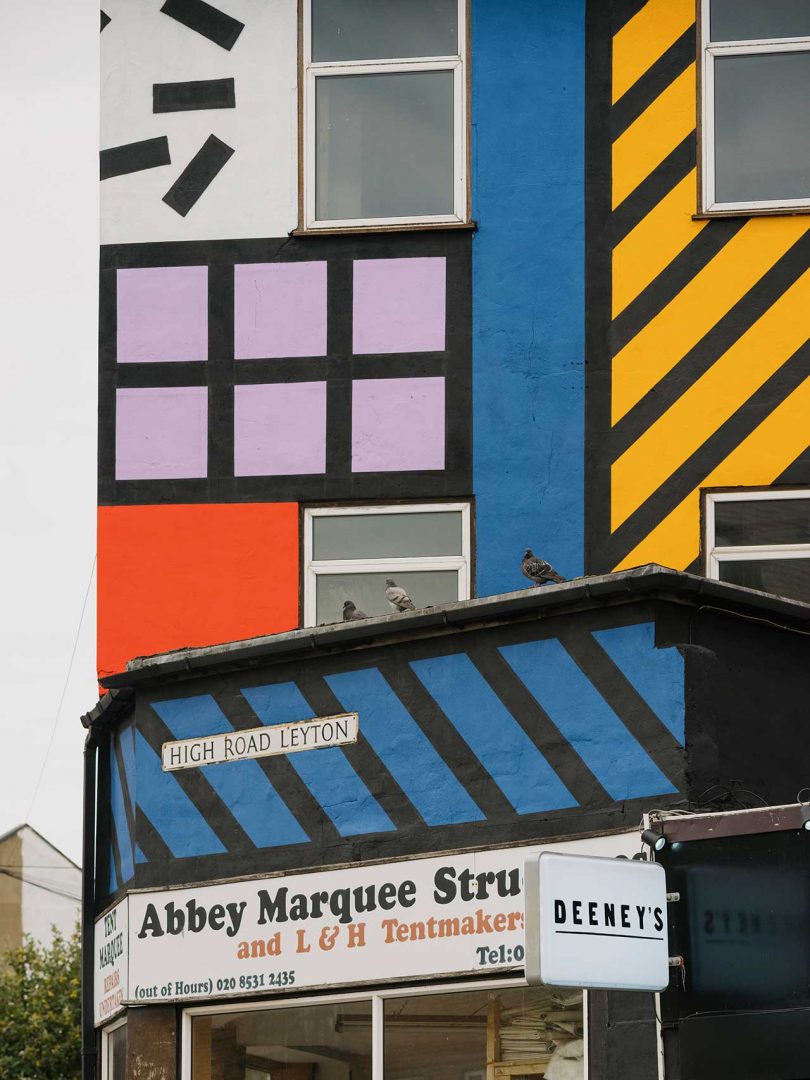 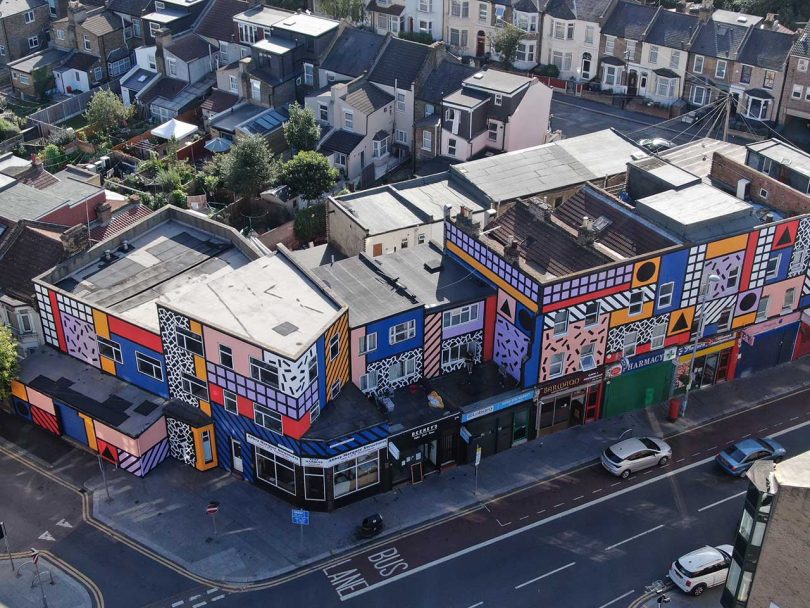 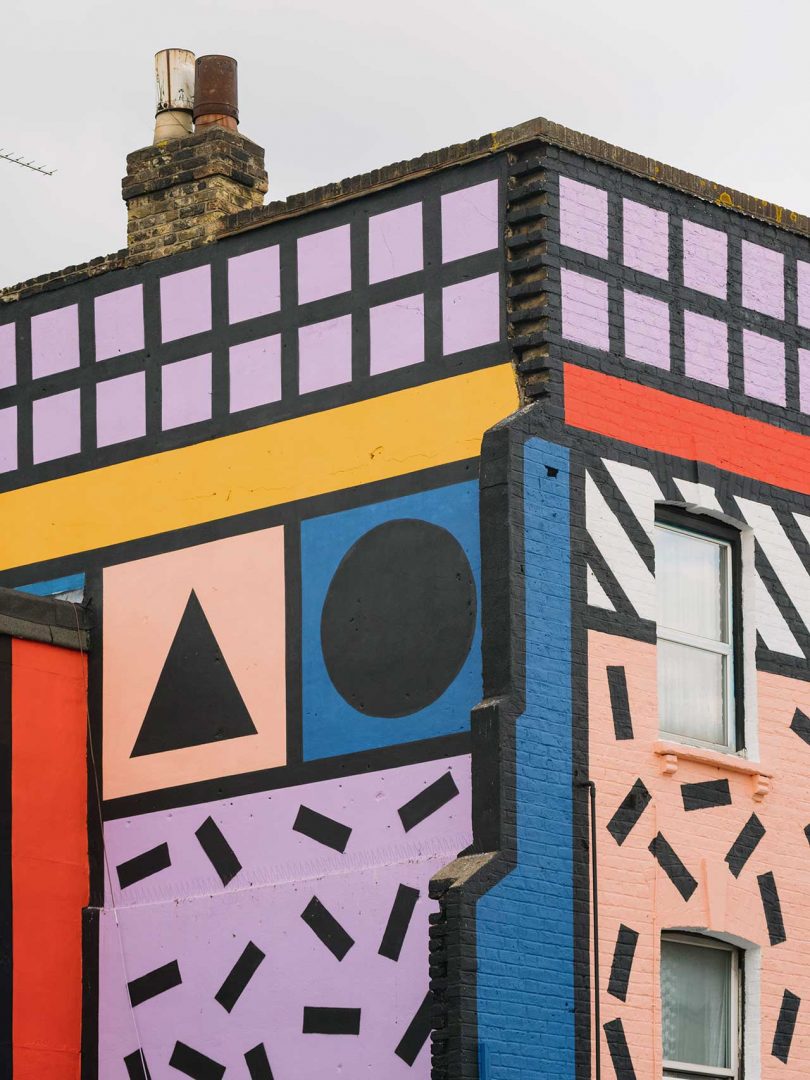 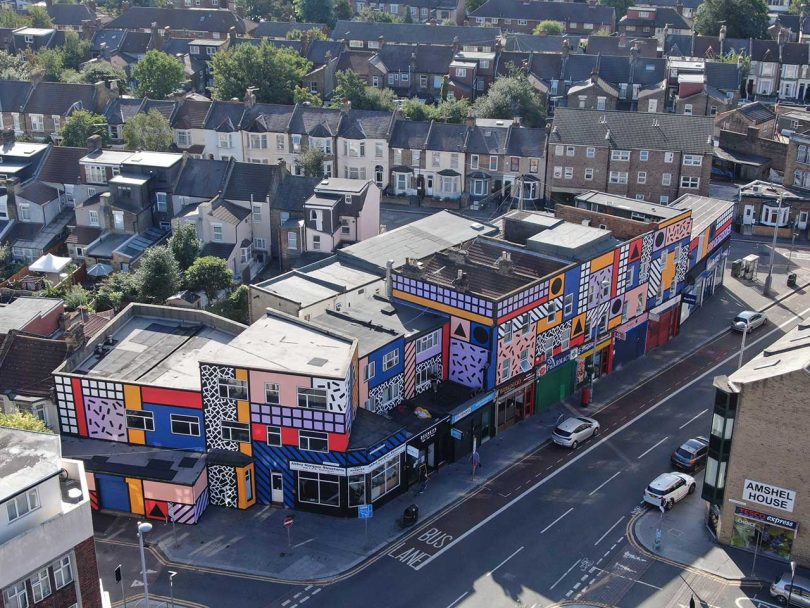 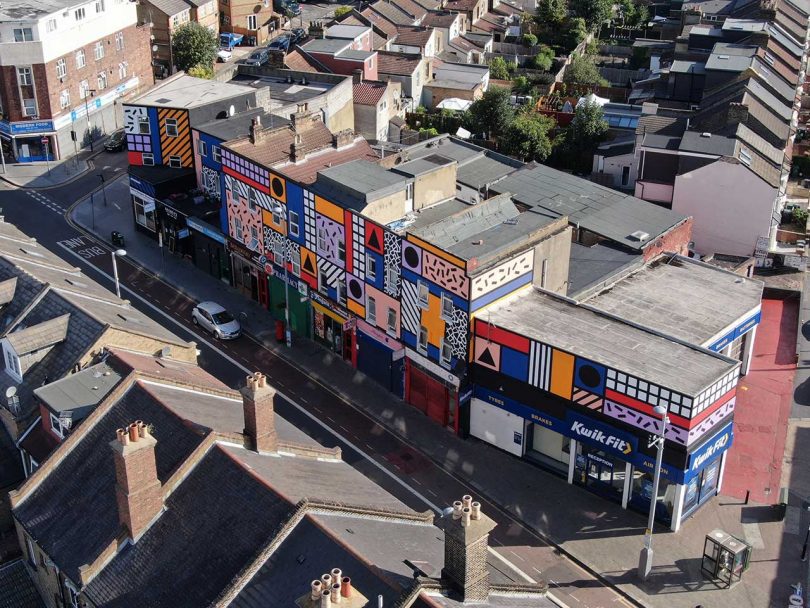