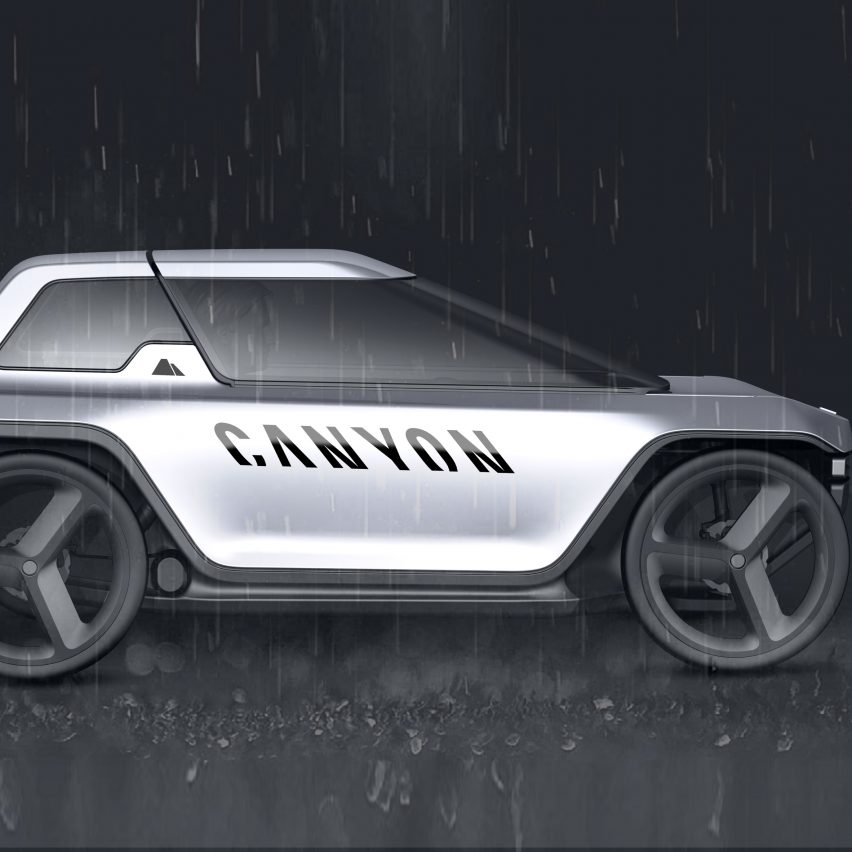 In this week’s comments update, readers are debating the benefits of a pedal-assisted bike that could replace cars and sharing their views on other top stories.

Canyon has created the Future Mobility Concept vehicle, which has four wheels and an enclosed cockpit like a car but is, in fact, a pedal-assisted electric bike.

The German bike manufacturer says the design provides “a revolutionary alternative to both the automobile and the bicycle” by protecting the driver from the elements and offering increased storage space compared to a bike while cutting down on emissions and time spent in traffic.

“Great concept,” added NB76. “In the Netherlands, there are several mini vehicles that use the bike lanes with no problems. Progress comes from companies like this stepping up whilst the world is struggling with a huge pollution and climate crisis.”

Benny disagreed: “Evolutionary, not revolutionary. There have been many recumbents and pedal cars before this one.”

As did BBOB: “Too wide for bike lanes. Next!”

Are you impressed by the Future Mobility Concept vehicle? Join the discussion ›

“Lots of trees died for that roof” says reader

Commenters are discussing two charging stations for electric cars in Denmark, which architecture studio Cobe has designed from timber to create a “restful and Zen-like feel”.

“I’m not buying the green roof,” said JZ. “At this scale, in particular, it’s purely to give everyone the feels, nothing more – and belies the reality of a petrochemical membrane buried beneath.”

Apsco Radiales agreed: “Lots of trees died for that roof. Why kill so many trees if you are concerned about the environment? Looks very hypocritical to me. Yes, it’s a very nice and clever roof, but why?”

“We have to use something for construction,” replied Zea Newland, “and using wood is much better for the environment than concrete.”

The facade of a group of 19th-century shops in Clerkenwell, London, will be reinstated by Groupwork as part of a renovation of a 1970s office block, sparking reader debate.

“It’s a bit Disneyland Clerkenwell isn’t it?” said Alfred Hitchcock. “I don’t get the point.”

“I like this concept,” continued Vandra, “but I fear it could be used to justify tearing down existing buildings if the facades were to be integrated like this. In this case, it’s a justifiable reference to the buildings that went away decades ago.”

Jack Woodburn was delighted: “Outstanding idea and methodology to restore beauty and character to our urban environments. Sadly, someone will find fault.”

Do you think Amin Taha’s studio has the right idea? Join the discussion ›

“This is right up my alley” says reader

Mercedes Benz has collaborated with fashion designer Virgil Abloh to create a conceptual version of the Mercedes‑Benz G‑Class car reinterpreted as a race car.

“This is right up my alley,” said JB, but not everyone is convinced.

“I would have never thought that an iconic design could be destroyed to this extent,” said Miles Teg, “I am actually impressed.”

Summusen was also unmoved: “Profoundly idiotic and almost offensive. Racing is about designing with physics to be as fast as possible. Making a track ‘race car’ based on an off-road vehicle, with a higher centre of gravity, and atrocious aerodynamics is oxymoronic.”

Would you like to take Project Geländewagen for a spin? Join the discussion ›