From Industrial Ball Bearing to a Sleek, Minimalist Bottle Opener 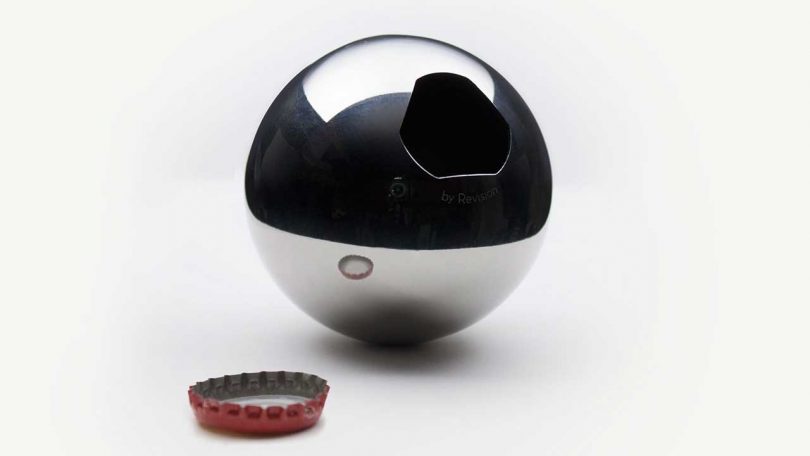 After finding a reflective ball bearing, Revision design duo Nate McCracken and Damein Williams were inspired to create a functional tool for the home. They decided on a minimalist bottle opener and after some trial and error, they discovered hollow ball bearings were the way to go as they reduced weight, were easier to cut, and are much more affordable overall. With a game plan in place, they designed the elegant Convex bottle opener which can stay on display while reflecting everything surrounding it. 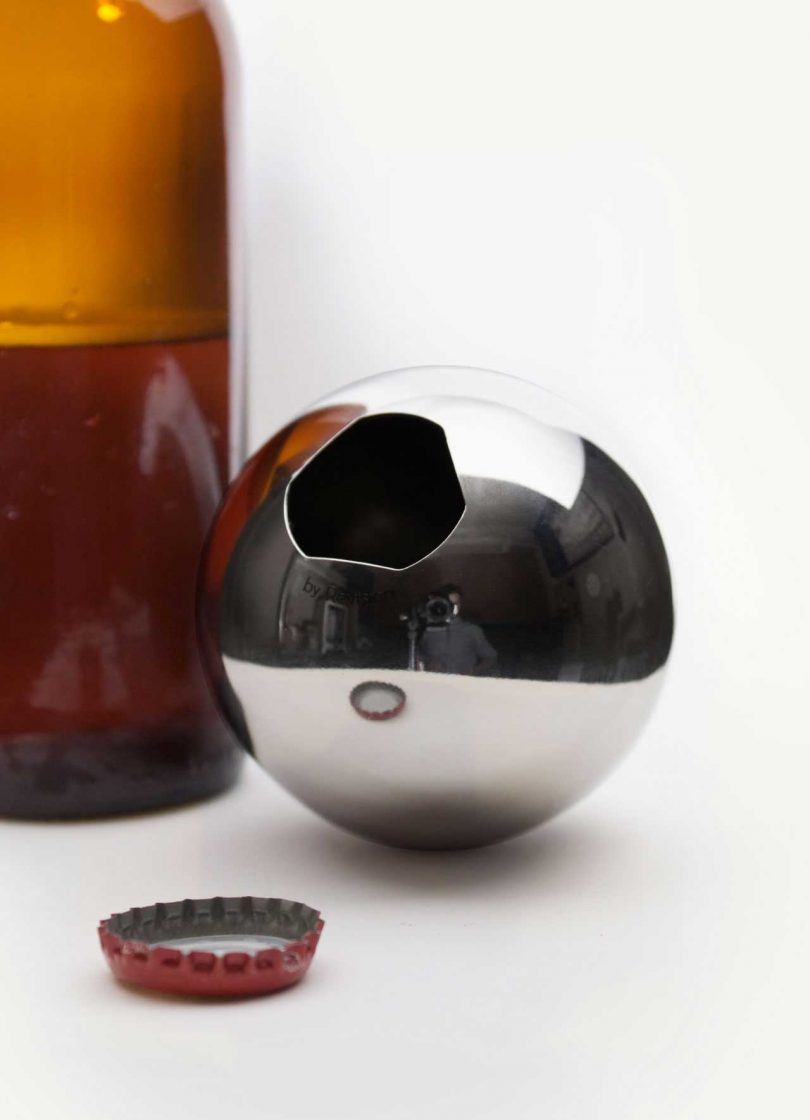 The reflective sphere becomes a convex mirror that distorts your face and everything else in the room in the most mesmerizing way. Keep it out on the counter or bar where it appears to be a sleek, minimalist design object, and when you need a bottle opener it’s conveniently within reach and not buried in one of your kitchen drawers. 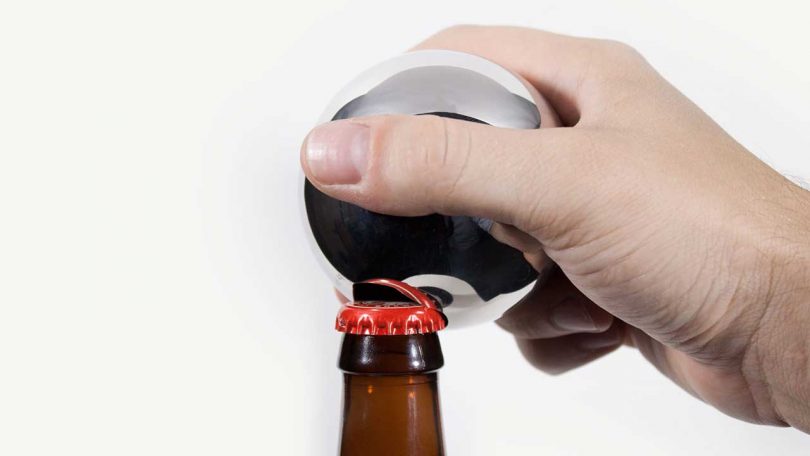 Revision sourced reflective 304 stainless steel balls which are then laser cut to make a hexagon-shaped hole that perfectly grips a bottle cap for swift removal. When not in use, the opening becomes its resting point so it doesn’t roll. 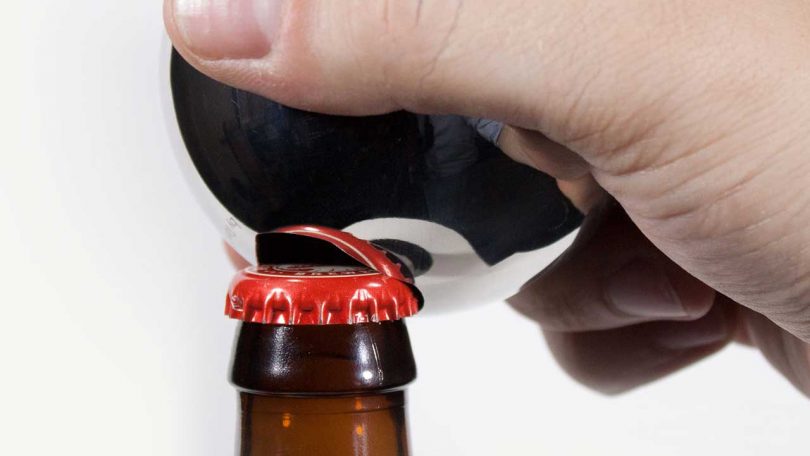 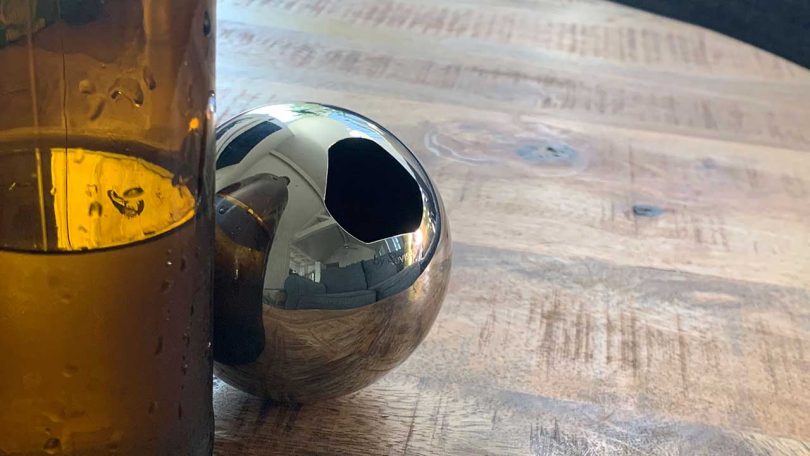 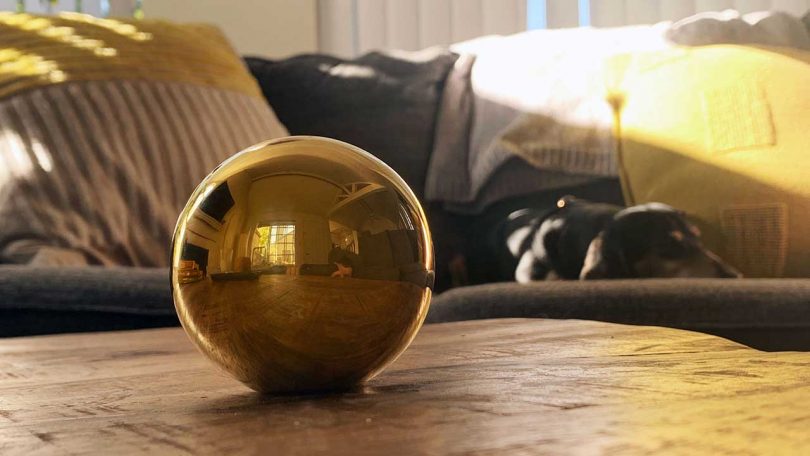 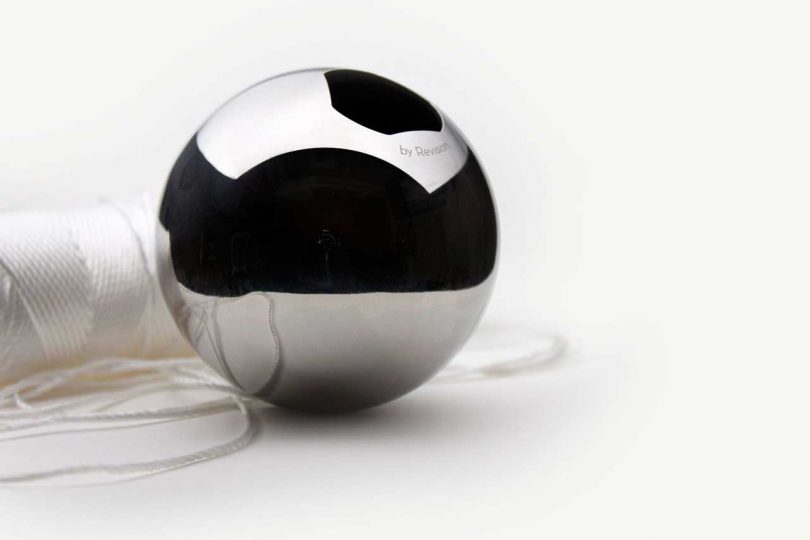 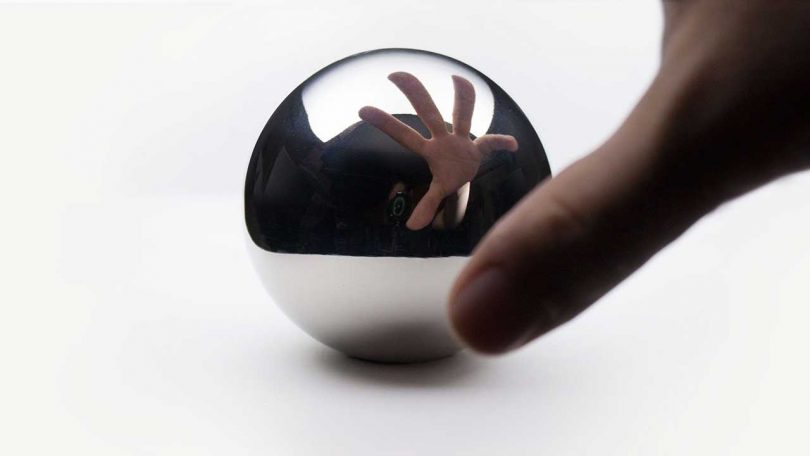 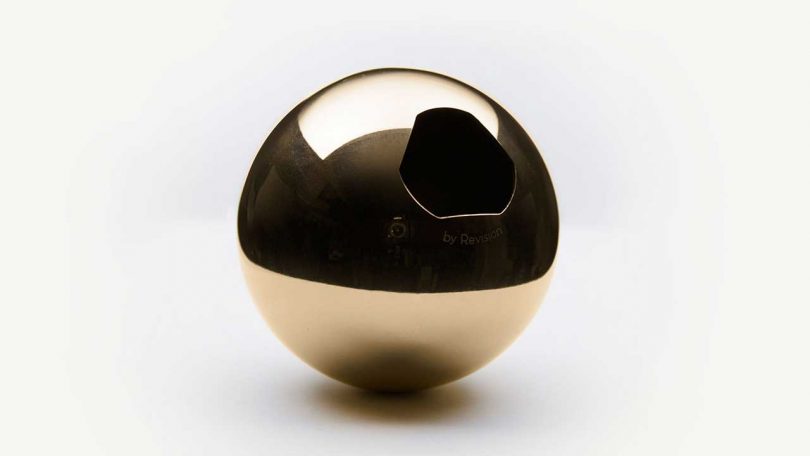 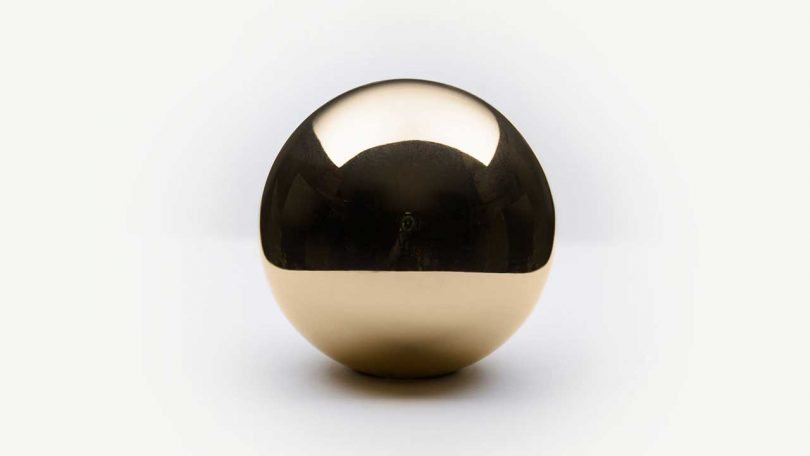 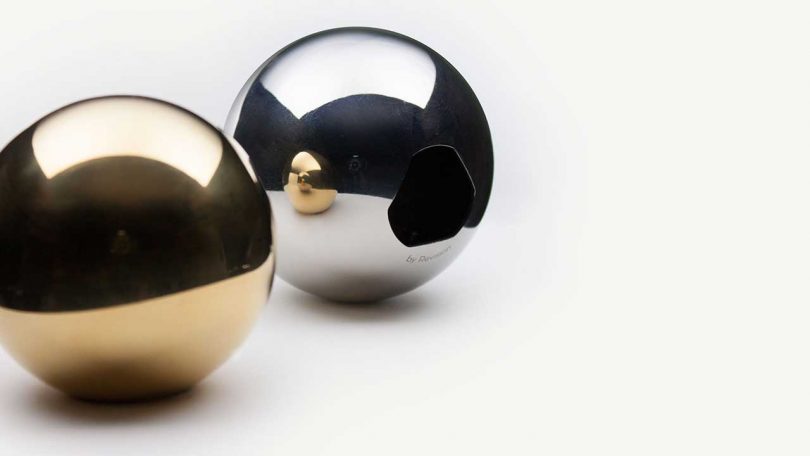 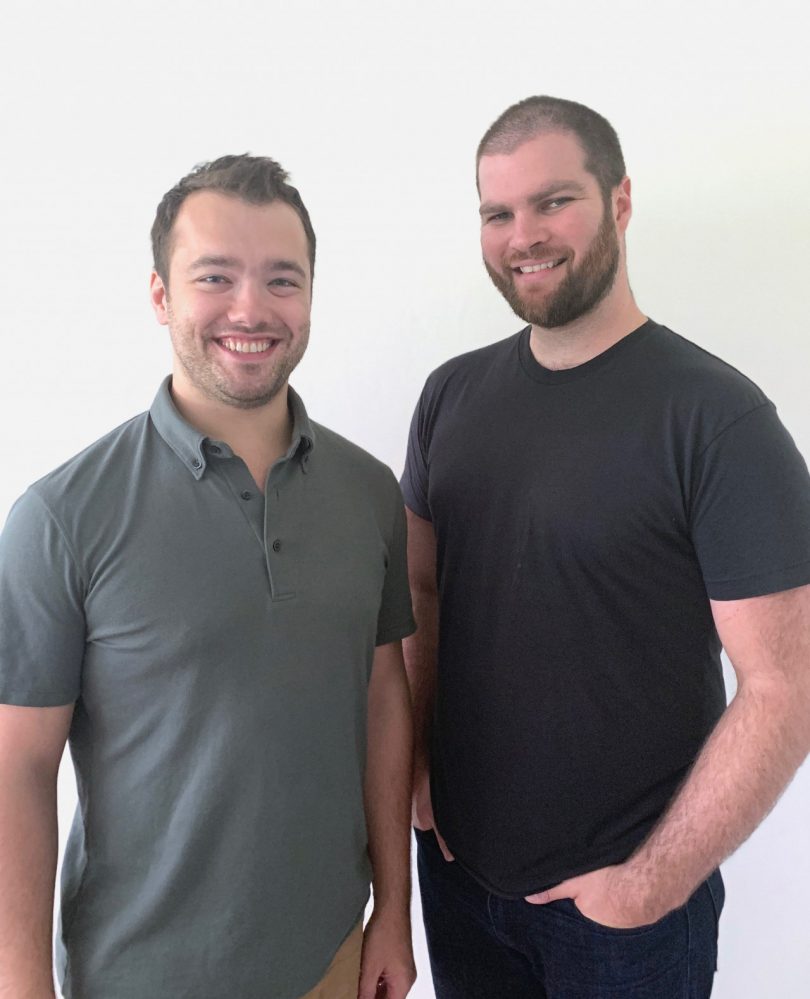 The Convex bottle opener is being offered via Revision’s Kickstarter campaign which is about to end fully funded. If you want one, jump on it through October 1st!