Panelists discussed land in part two of The World Around summit 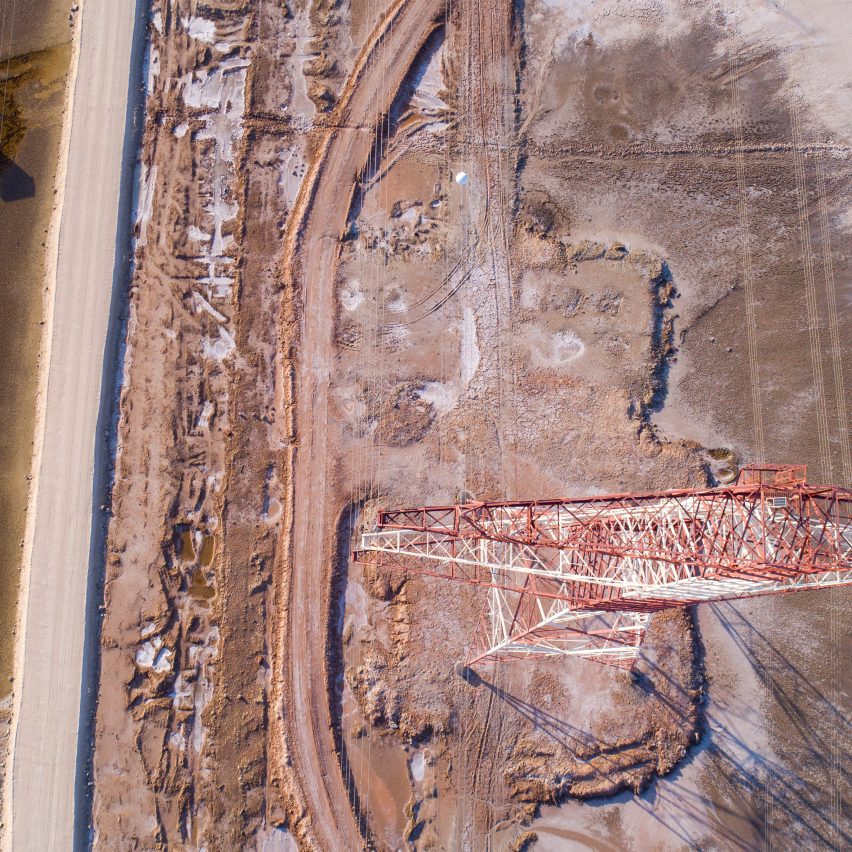 The second group of presenters shared their work and perspectives on the political, spiritual and physical aspects of land.

“This session asks how the voices, histories and design ideas of the caretakers of lands might be heard more clearly in the present and the future,” explained the summit’s curator Beatrice Galilee.

After a brief introduction by Galilee, Burkinabe architect Francis Kéré debuted his latest project, the National Assembly in Benin.

The project, which will be included in UAE’s representation at the 2021 Venice Architecture Biennale, is an investigation into an ecological alternative to cement that is informed by the country’s salt flats.

Kabage Karanja and Stella Mutegi of Nairobi design studio Cave Bureau discussed The Anthropocene Museum, a project that explores the anthropological and geological conditions of a series of caves on the coast of Kenya.

The pair discussed Nango’s digital manifestation of the Sámi Architecture Library, called Virtual Girjegumpi, and ArkDes’ Kiruna Forever, an exhibition about the relocation of the northern Swedish city that premiered as a virtual tour as part of Virtual Design Festival last year.

Counterspace‘s Sumiyya Vally concluded the presentations with an immersive experience called Umhlaba, which explores the role of soil and land in her home community in Johannesburg.

This live stream was produced by Dezeen for The World Around as part of a partnership. Find out more about Dezeen partnership content here.

The post Panelists discussed land in part two of The World Around summit appeared first on Dezeen.